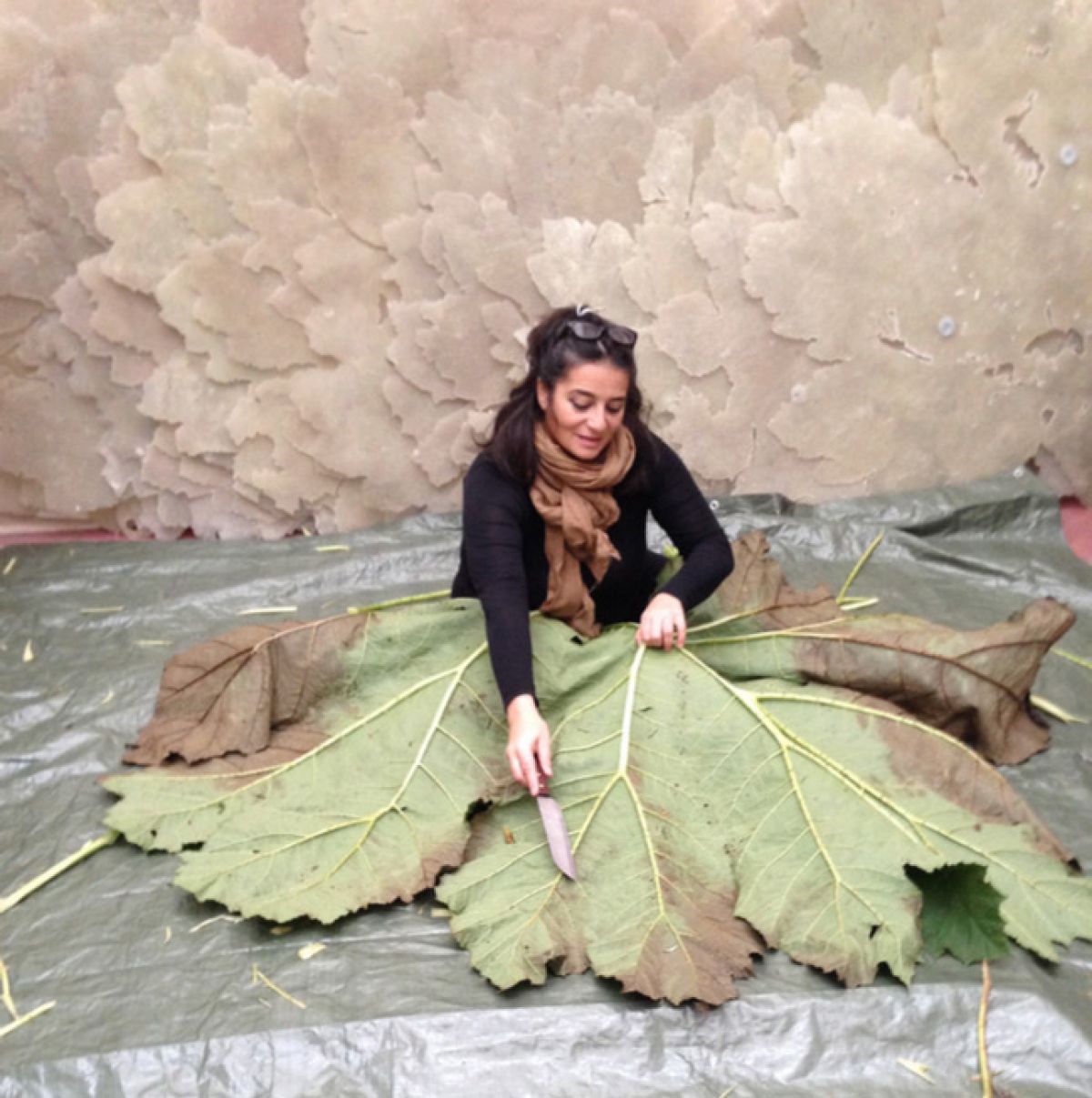 Born in Rome in 1960, Dominique Lacloche lives and works in Paris and London. In 1983 she was accepted to the School of Fine Arts of Paris, which lead to her first artistic project in Afghanistan in 1985. The country was torn by war at this moment. There she painted fighters and refugees for months and exhibited those testimonies in London. This experiment indicates the beginning of a long series of trips to meet different populations, especially in Asia and Africa.

As a painter, Dominique Lacloche already holds dear the elements of nature and pursues long researches about the process of her paints, created from different organic extractions. During early 2000’s, the artist discovers the Gunnera Manicata. She experiments using photography, video, installation and sculpture and starts to develop its notion of perception. In Paris she exhibits during the Nuit Blanche 2013, one of the most remarkable installations : Un Degré Plus Haut. A monumental installation composed of forty-two suspended sculptures in resin, (rising up to 55 meters high). Rising towards the top of the Saint-Paul-Saint-Louis Church, this giant mobile creates waves under the influence of the breeze : playing with juxtapositions and shadows. 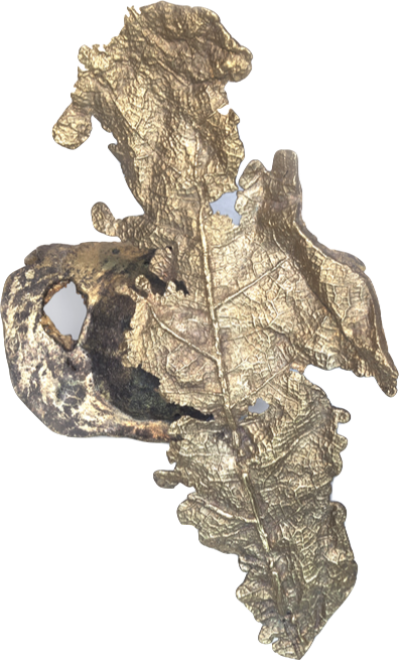 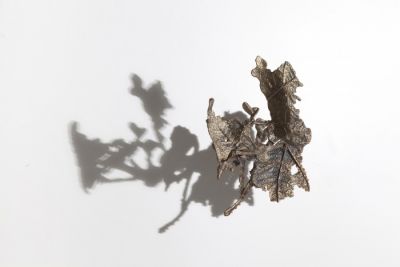