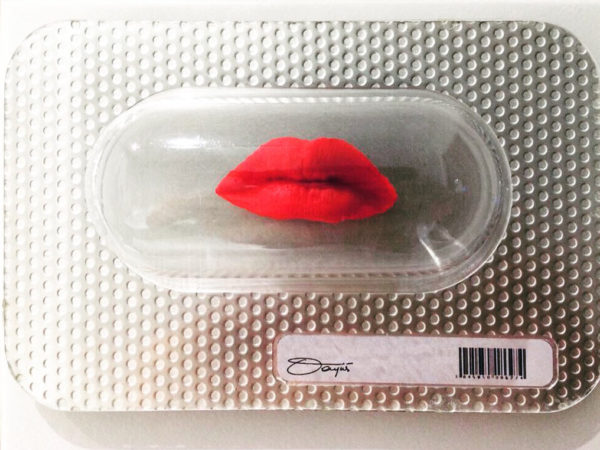 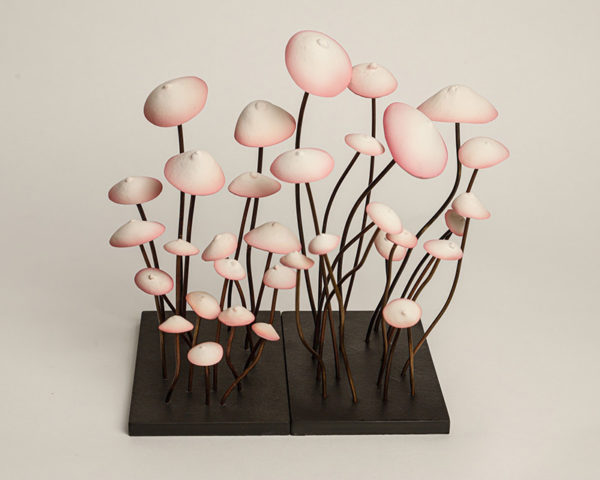 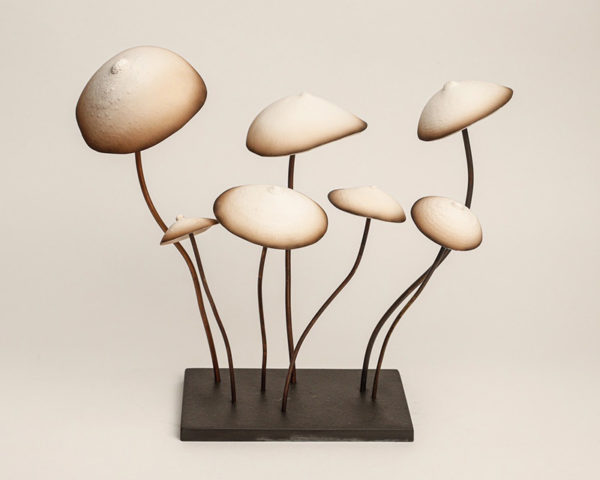 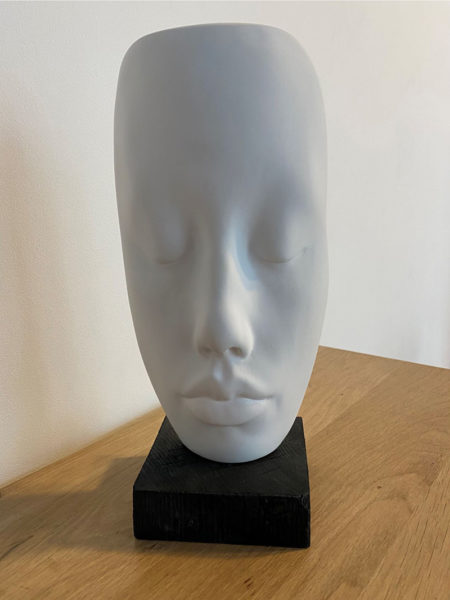 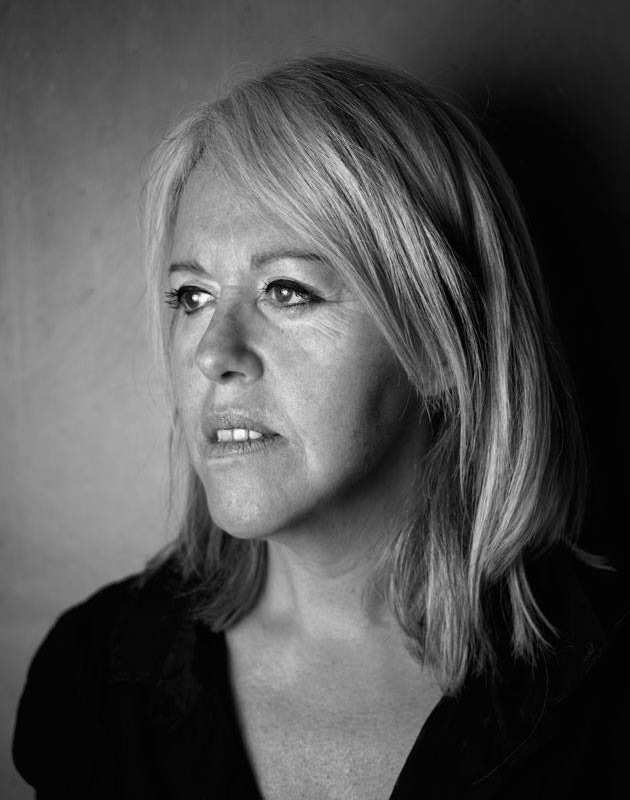 Elisabeth Daynès was born in Beziers, France in 1960 and currently lives and works in Paris.

In the early stages of her career in theater, she was fascinated by questions of identity and metamorphosis. In the 1990s, this passion led her to painstakingly recreate the bodies of prehistoric hominids based on advanced scientific knowledge. Soon after, she became a world-renowned paleo artist, notably with her reconstructions of fossil hominids for the Museum of Tautavel or her recreation of the Australopithecus Lucy in 1999 for the Field Museum in Chicago. In 2010, she was awarded the John J. Lanzendorf PaleoArt Prize. In 2011, the Ile-de-France Museum of Prehistory devoted a solo exhibition to her work while a number of her sculptures of hominids were inaugurated in South Korea.

After creating work based on the origins of humanity, Daynès now invites the public to reflect on the trials of appearance and the human face, both today and in the future. As she plays with and recomposes the human skull, by varying its size, material, and treatment, she shows us all the faces that we might have had and that we will have one day, if we so choose.

She wishes to show that in a time of social networking and ubiquitous images, we are free to invent endless narcissistic mirrors wherein boundaries blur between real and virtual, natural and artificial. Physical appearance and the perpetual search for perfection today has become an obsession. Changing your nose or lips for a professional meeting or for dinner with friends is not as surreal of a thought at a time when technology has taken the relay of biological evolution.

Her work demonstrates that in the future as well as in the past, we are not the apex of evolution, nor are we the only possible humanity. We have always been diverse, and we will only become increasingly more so. Her art constantly plays with science as it feeds much of our imagination, with the two taking the viewer on a voyage through time.