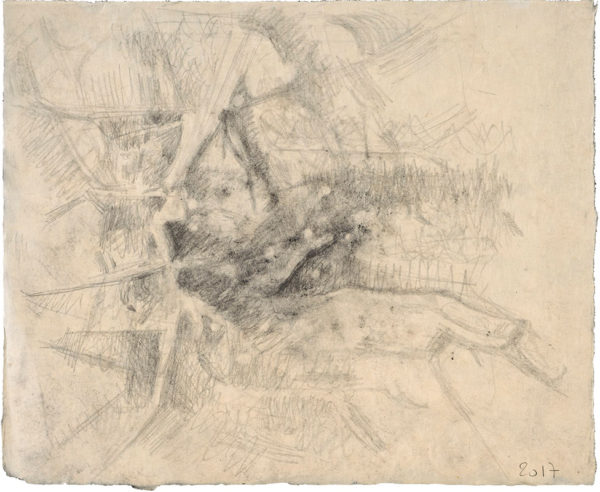 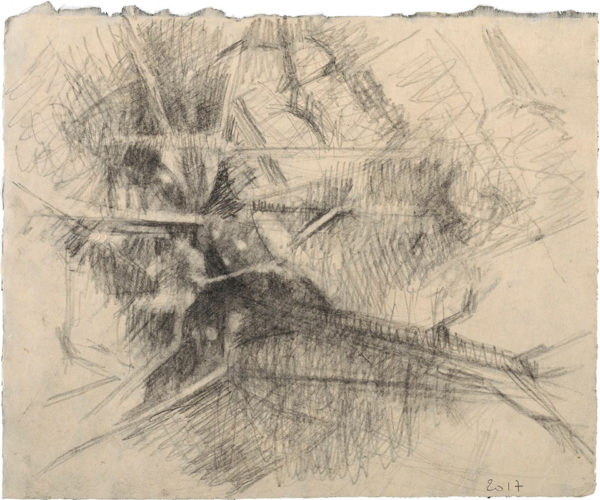 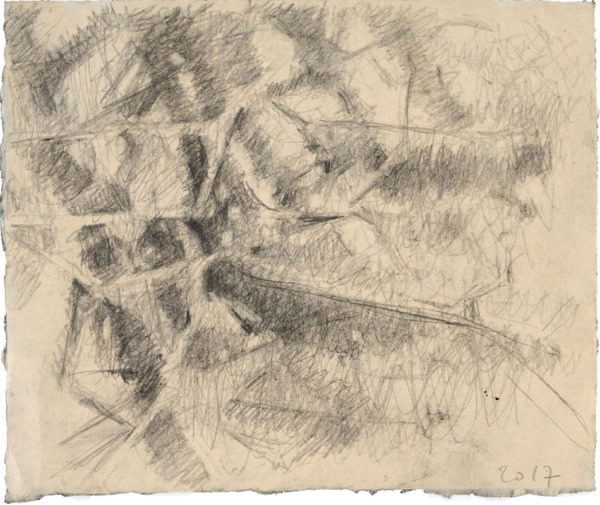 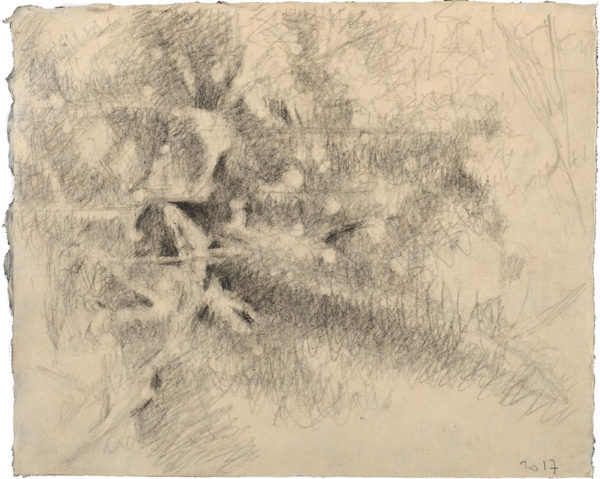 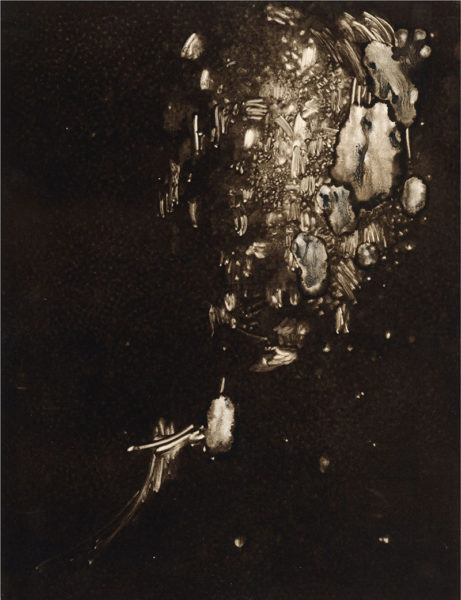 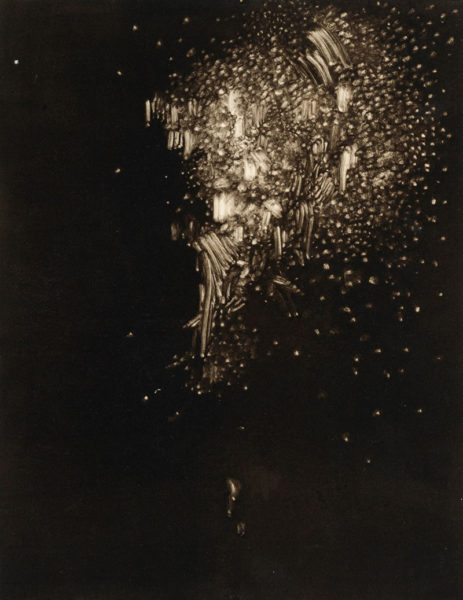 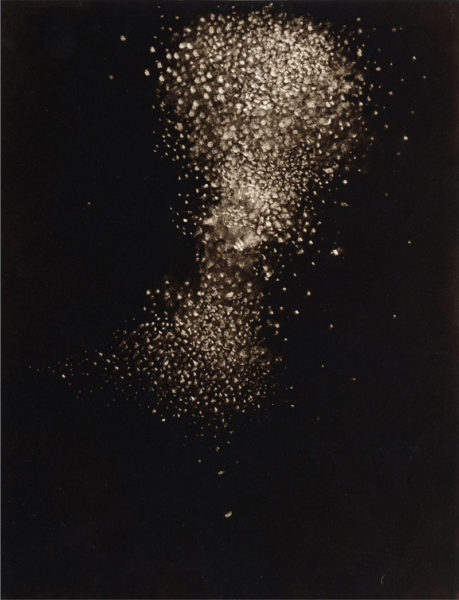 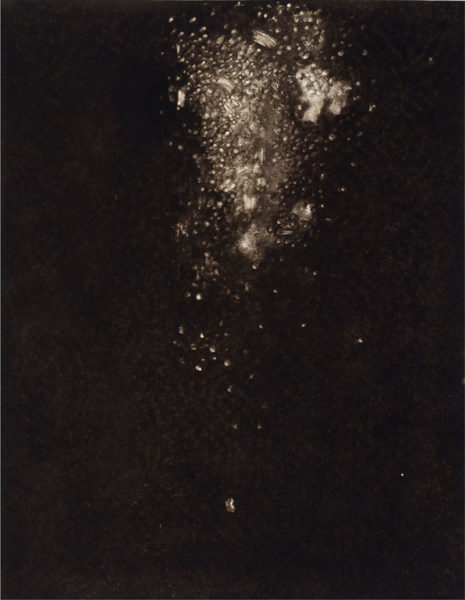 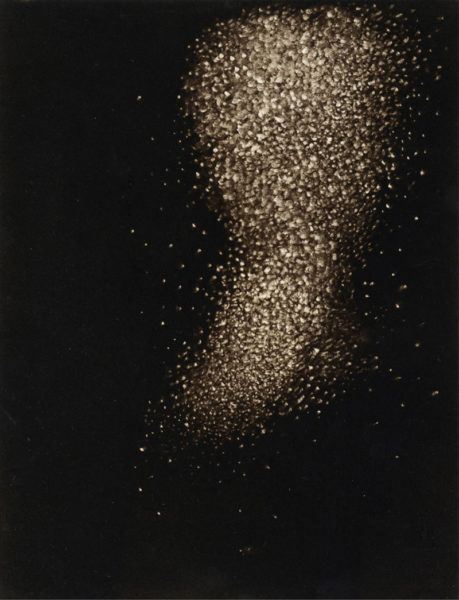 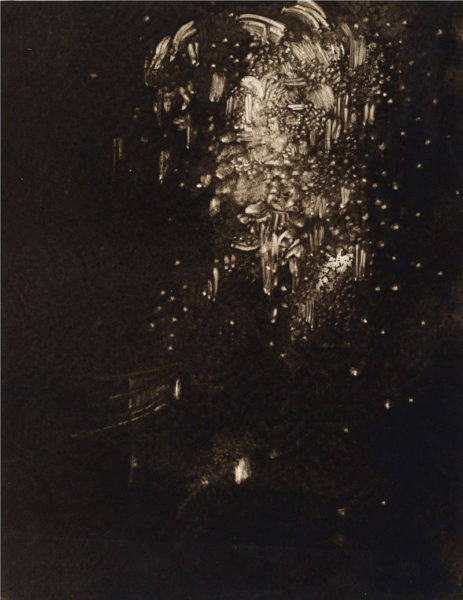 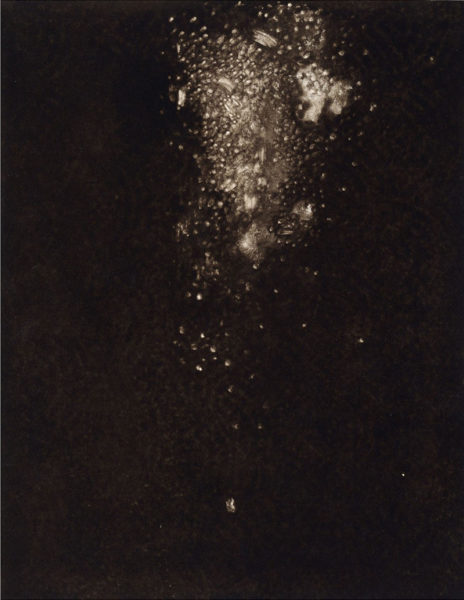 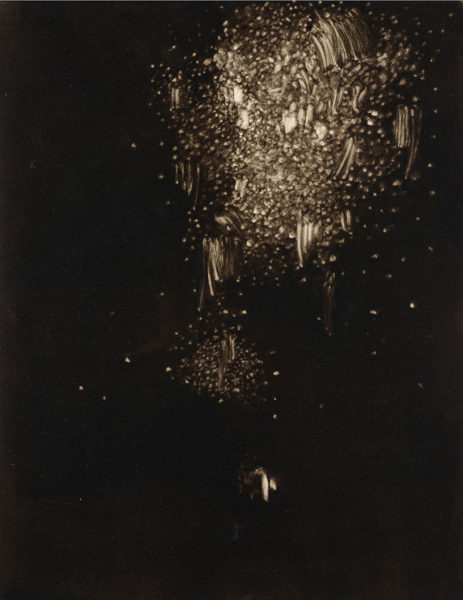 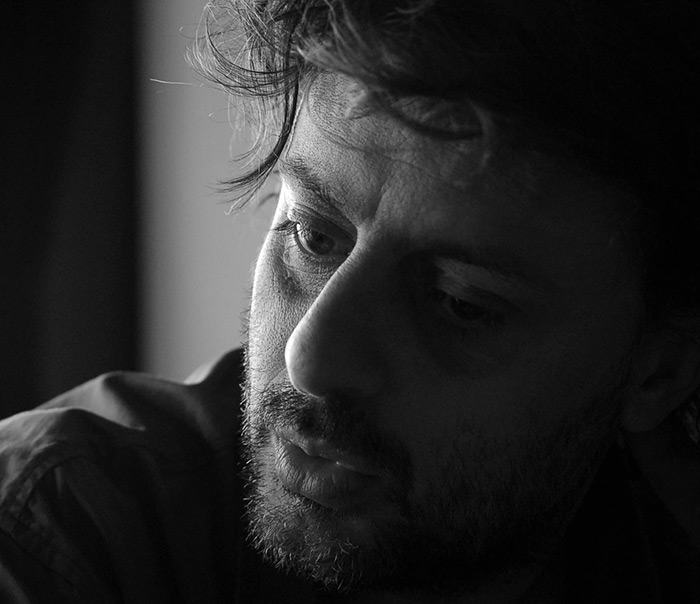 Paul de Pignol was born in Toulouse in 1965. He currently lives and works in Paris.

In 1984, he entered the National School of Fine Arts in Paris, where he worked in Pierre Carron’s painting studio. He created his first sculpture Fille au Ballon in 1989, which was inspired by Venus by Lucas Cranach the Elder. Little by little, sculpting became integrated into his practice.

In 2010, de Pignol decided to dedicate a workshop in Paris to drawing, establishing a link between the two disciplines. Whether sculpting or drawing, de Pignol plunges into an intimate essence of the being. His work focuses on the female figure, and links it to universal themes of birth, life, and death. He explores its function, weight, and composition, as well as its presence and deconstruction, both inside and out.

De Pignol’s paintings are an extension of his work and research as a sculptor. He makes similar gestures, wherein he erases matter in order to add light, stroke by stroke, giving his unravelling bodies a spectral presence.

Since 2017, after years of failures, rejection, and wandering, de Pignol found pictorial language relative to his research. His most recent exhibition with Loo & Lou Gallery, Né du Limon, is the result of this quest. With a fascination for landscapes, de Pignol is inspired by the location of his studio, in the Fontainebleau forest. The idea that life can be born from decay fascinates and inspires him to create organic and living landscapes, where you can feel the turf and soil. This exhibition united for the very first time his drawings, sculptures, and paintings, in what represented for the artist a joyous and fertile renewal, by virtue of his subjects and use of multiple medias.