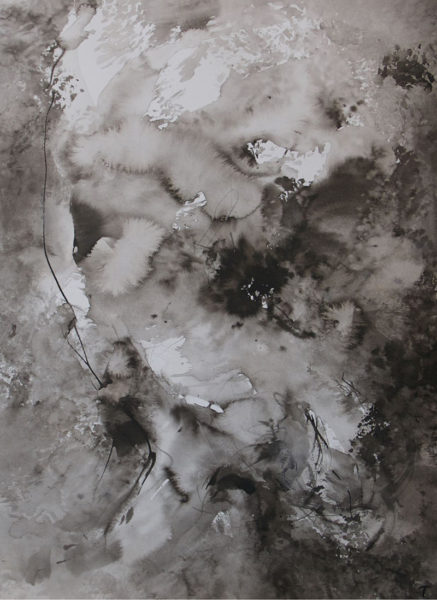 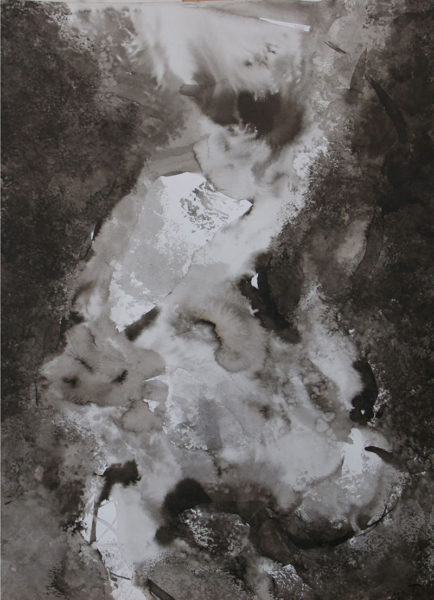 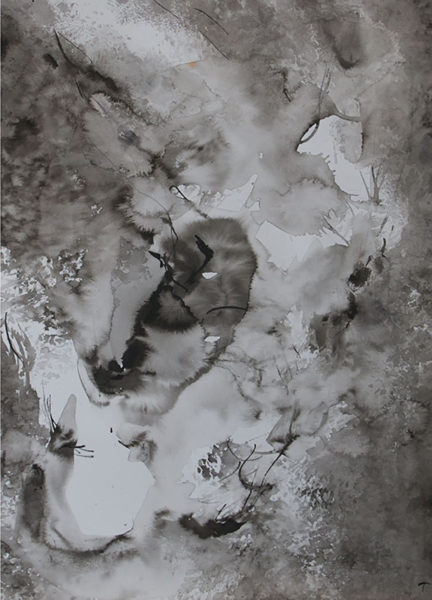 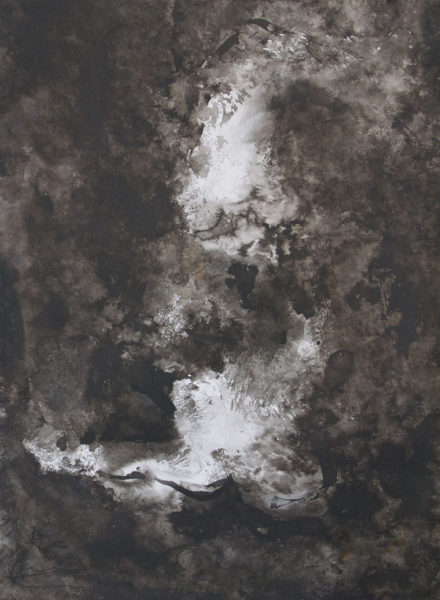 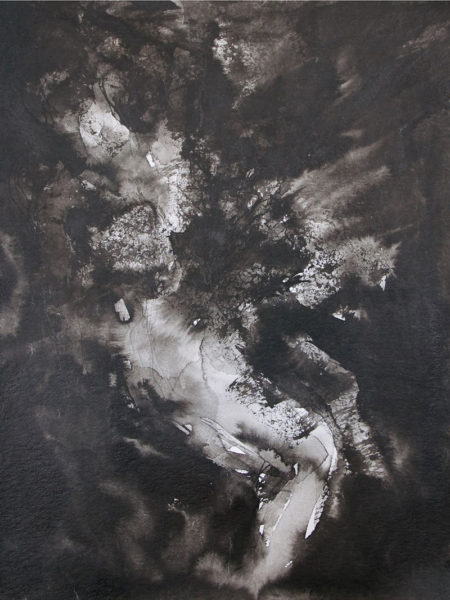 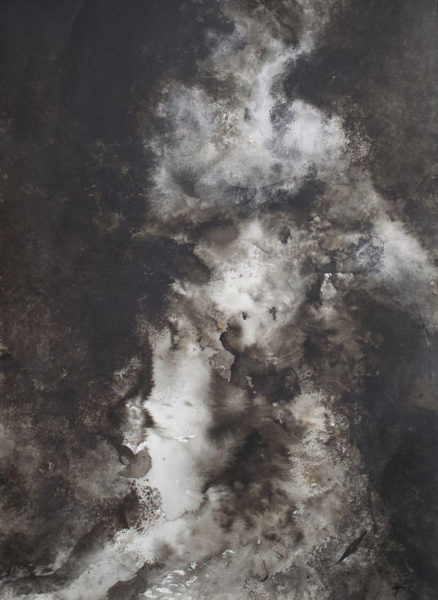 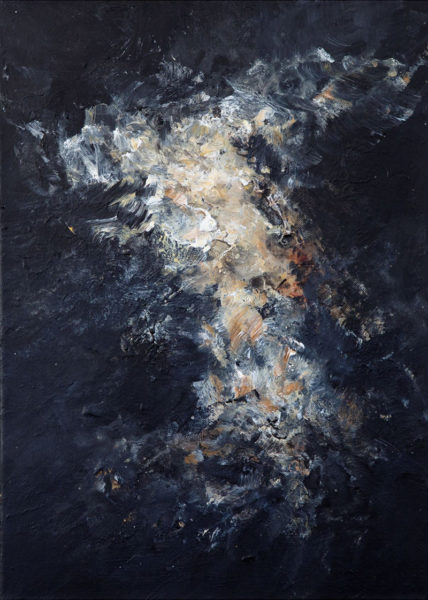 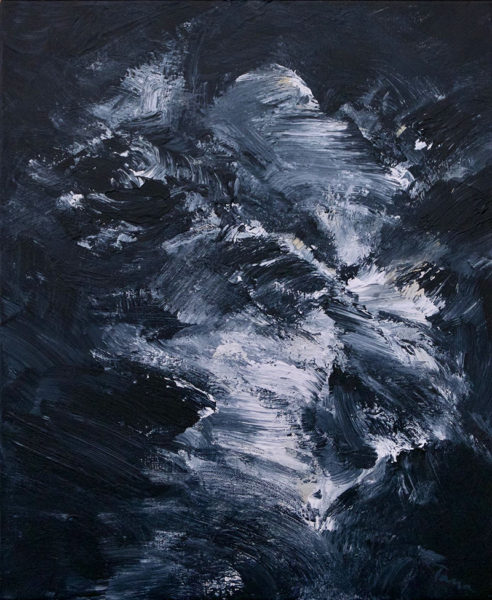 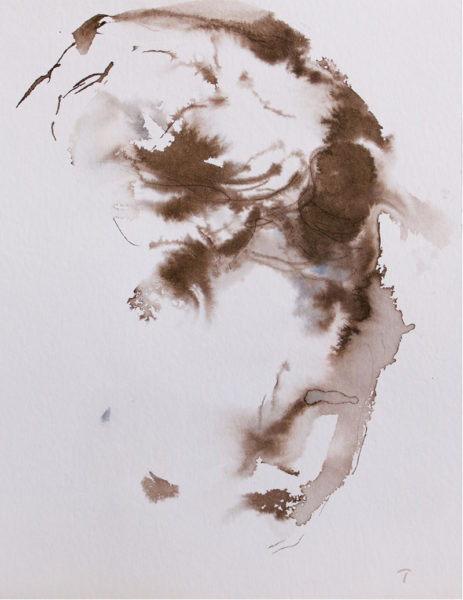 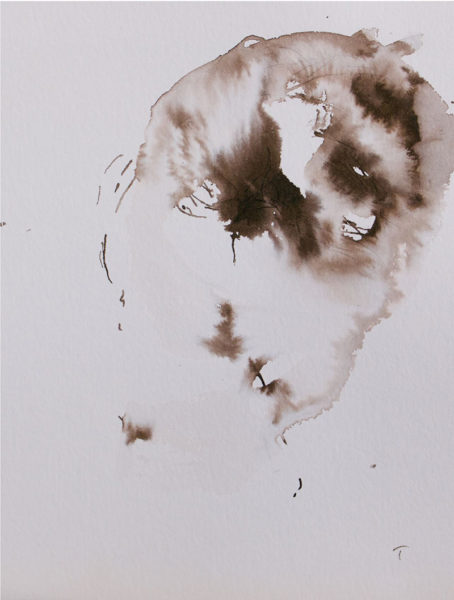 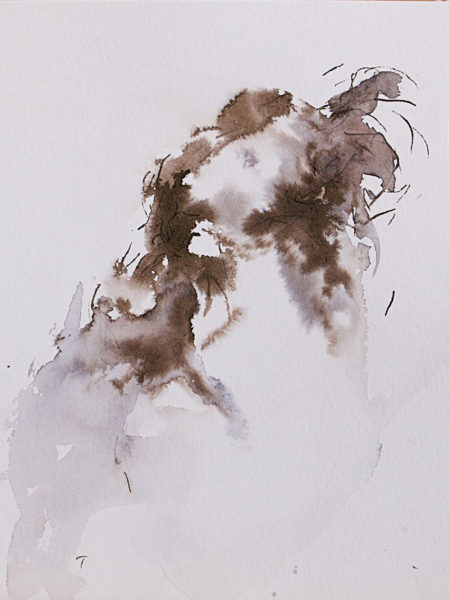 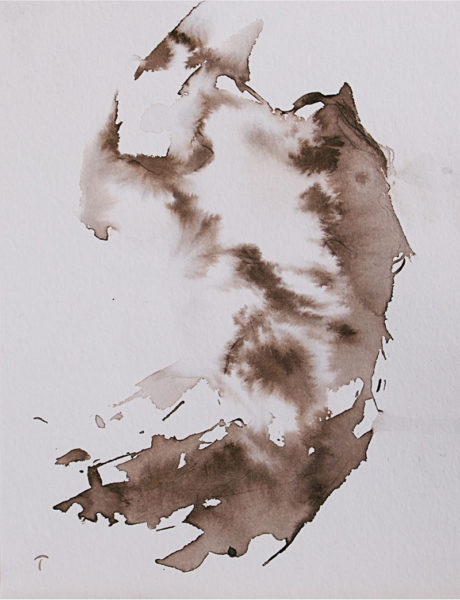 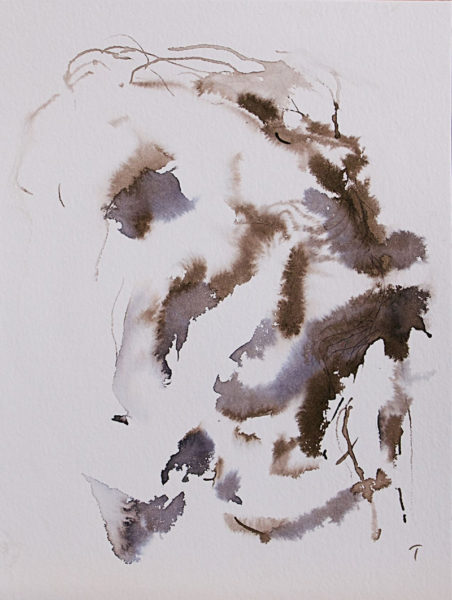 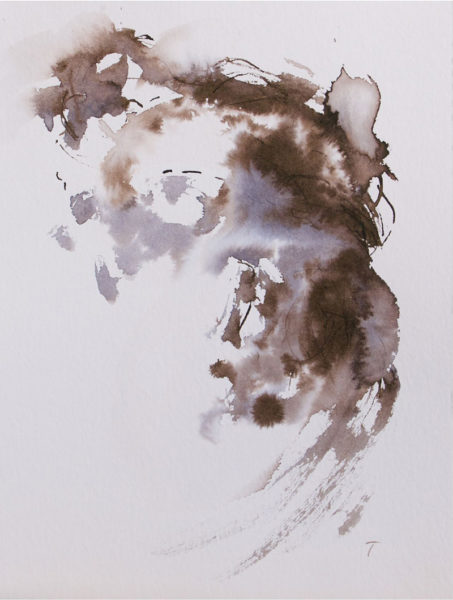 Tana Chaney was born in Sofia, Bulgaria in 1978. She has been living and working in Paris, France since 1997.

In her work, Chaney explores the body, the space within it, and its interactions with the outside world. She does so by referencing nature and its metamorphoses, movements, momentum, and contradictions that go beyond a scale of time.