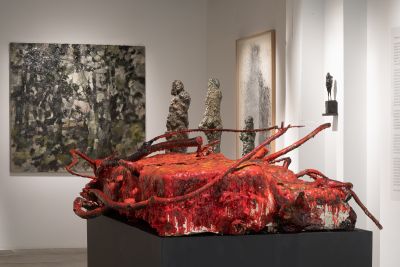 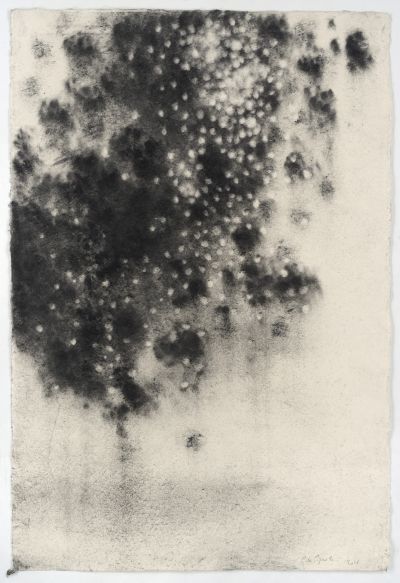 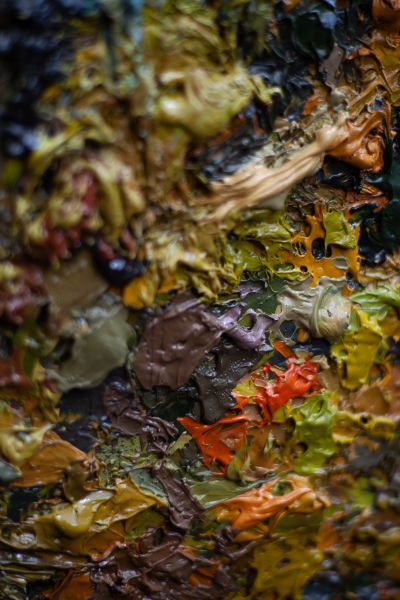 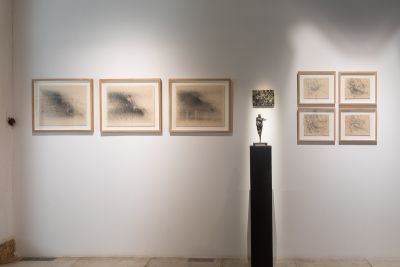 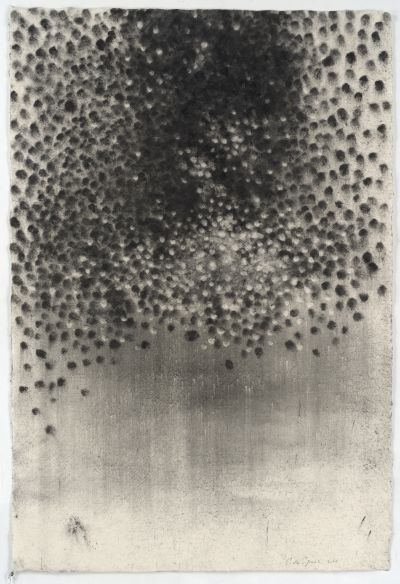 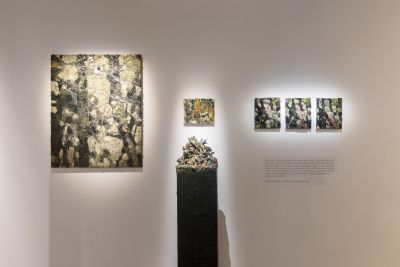 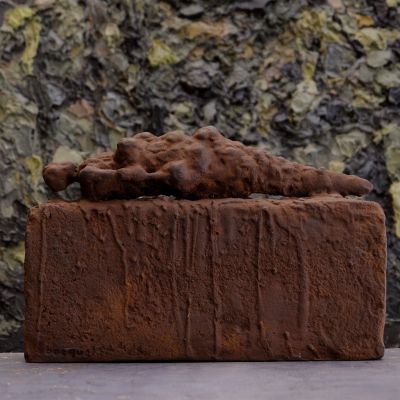 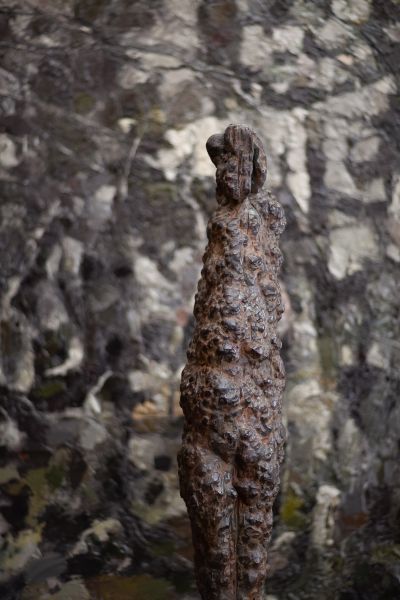 Here comes the humus’ season, of rot’s proliferation, of leafs’ maceration, by operation of the law according to which anything begotten will be in the proximity of excreting, organs of creation are being combined with those of urine, and everything that will be born will be wrapped by slime, mucus and blood, as well as asparagus’ purity and mint’s greenness comes from manure.

Before man and its shape, before what will soon be the field of the original outlines and prints, out of infinity, breaks the wideness of a word fit to the arising of mankind: the landscape.

Man is not born yet or barely born and it has already been given the profusion of the landscape of its birth: mud dig by a shovel, a Garden of Eden molded with a punch, a fertile ground as thick as rough. Here is all it will require for mankind to prosper in its being and initiate its history: a vastness well furnished, slightly aggressive from the assault of the diggings, a land without borders, suitable to blossom of desire. There one word to describe it: silt.

It is the name of the matter as well as the kneading, the name of birth and of belonging. What arises from the protective cocoon is mankind in its primordial and definitive nakedness, holding onto the lean shape of the beginning and the slow length of the first days. Facing the landscape, and within it as well, as it would stand in front of its mother, it becomes the shape of its yearning and an opening for expectation. It can walk, subsequently, as night is fading.