Nature Contre Nature - Prints and drawings at the Taylor Foundation 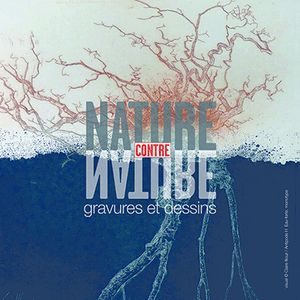 with guest printmakers and designers

"Counter-nature means here the search for complementarities, for new sharing between us and things. The line promotes, not the landscape, but the plant form - bark, lichen, root, rhizome, branch, moss, leaf - as well as the animal or mineral form, and refuses any compromise with the blurring and erasure that may have haunted drawing and engraving.

It is this refusal of ideality that gives the feeling of a nature finally freed from the omnipotence of man to the point of confusion. Present in many of the works, the metonymic fragmentation of the sensible data succeeds in rendering the fullness of organic matter, without ever becoming exhausted in any nostalgia for the totality.

The drawings, engravings and sculptures in this exhibition invite us to strange encounters with nature.

Far from shrinking the visible, these works show the shadow of the sensitive world and its irremediable density. They are all attempts to no longer draw or paint "after nature" but with nature.

To achieve this, the artists have not sought to domesticate nature by means of the line or the point, but have preferred to lean against it, in order to make the line, the cut, the weaving or the crumpled, the instrument of a productive redoubling. They have chosen to situate themselves as close as possible to the plant world and its horizontal abundance, to go and meet the slopes and ridges that offer their improbable verticality to the eye, to hybridize plant material and mineral matter, to chase the memory of a woody form or an insect in flight."

Founded in Paris in October 2000 by a group of engravers, amateurs and art critics, motivated by the promotion of contemporary graphic creation, the association La Taille et le Crayon aims to highlight the richness of the creative relationships between drawing techniques and engraving processes. 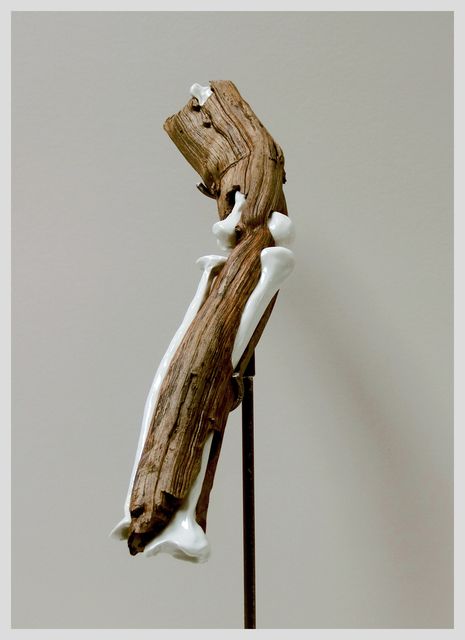 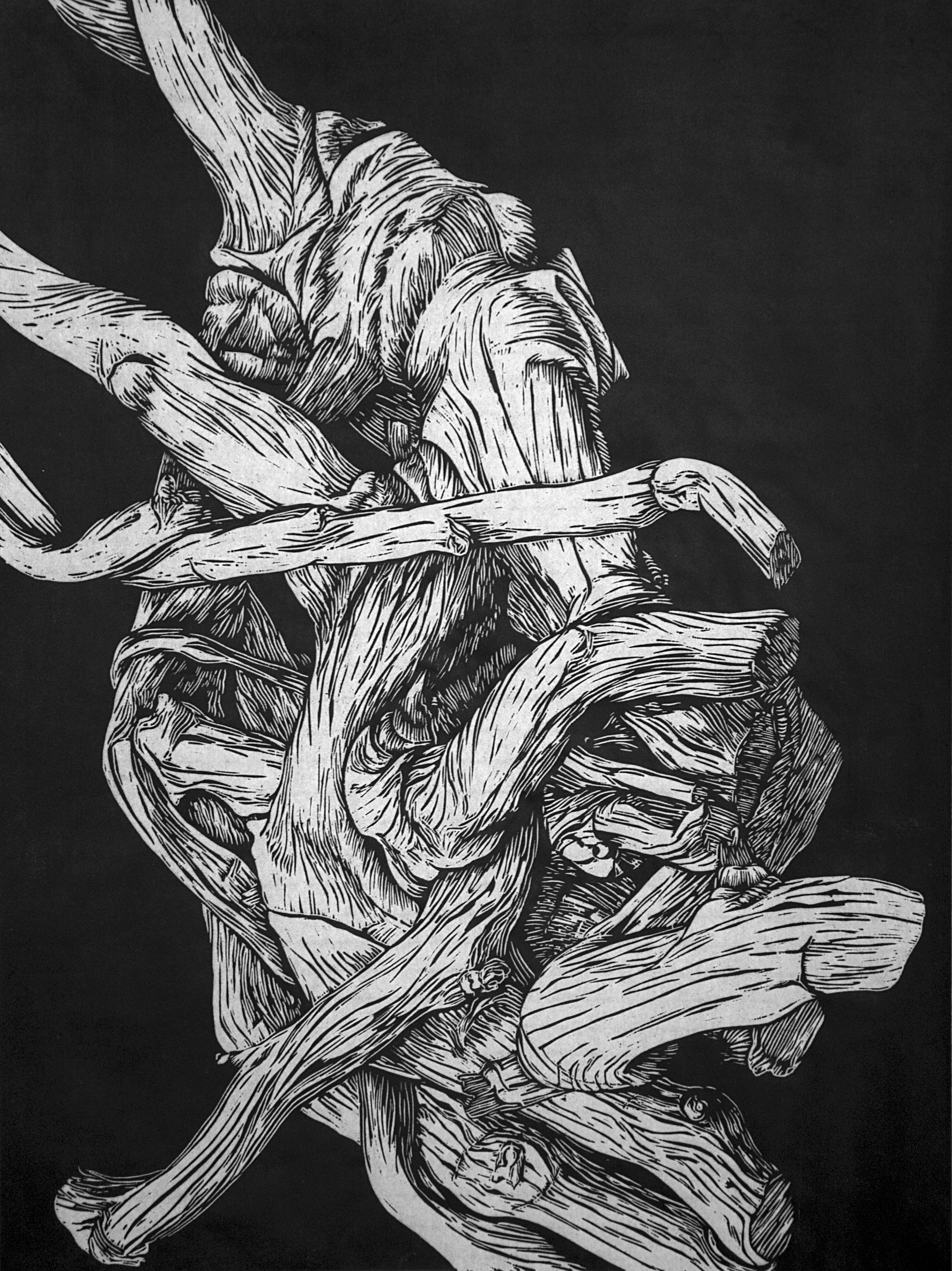