The Árvore Residence Award was created in 2019 and aims to promote ceramics as an autonomous language of contemporary artistic creation. One of this initiative's objectives is to support the continued study of creative and research work of visual artists in this field.

In 2020 the Prize for Artistic Residency - JUSTMAD was awarded, which in its editions has a program of artistic residencies oriented towards artistic creation. Thus, after a meeting with members of the management of Árvore - Cooperativa de Actividades Artísticas, CRL and Semíramis Gonzalez, artistic director of the contemporary art fair JUSTMAD, which took place last February in Madrid, they decided to reward the French artist Louise Frydman.

The pieces produced during the artist's residency will be part of the artist's solo exhibition in rooms 2 and 3 of the Árvore from 10 to 31 October 2020. 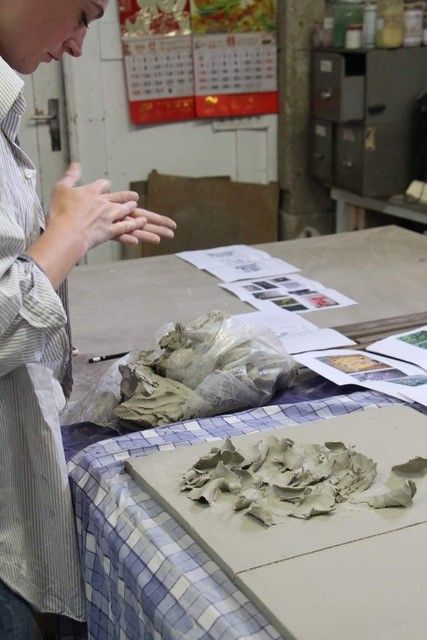 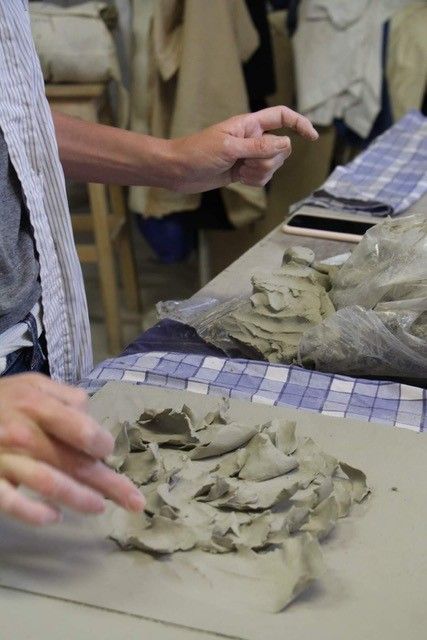 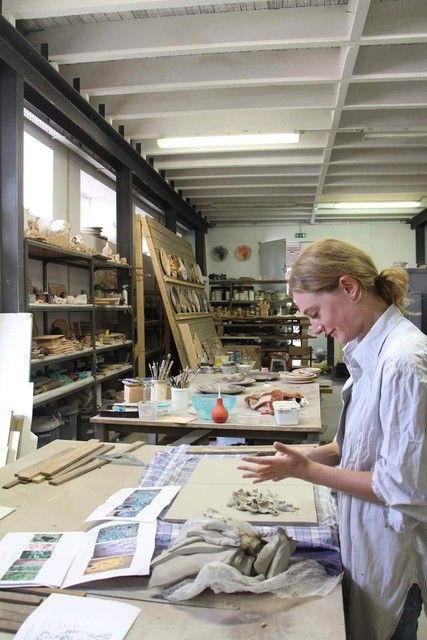 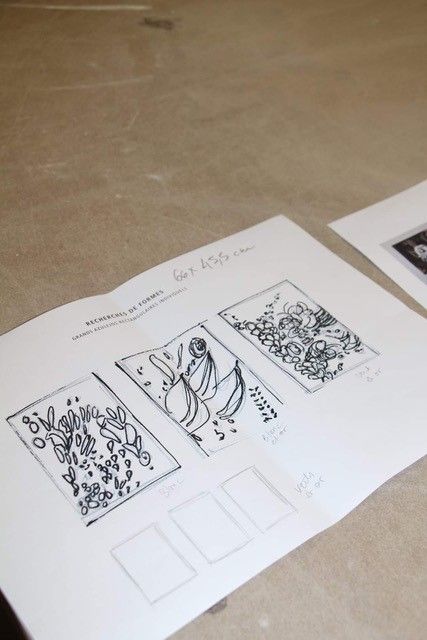 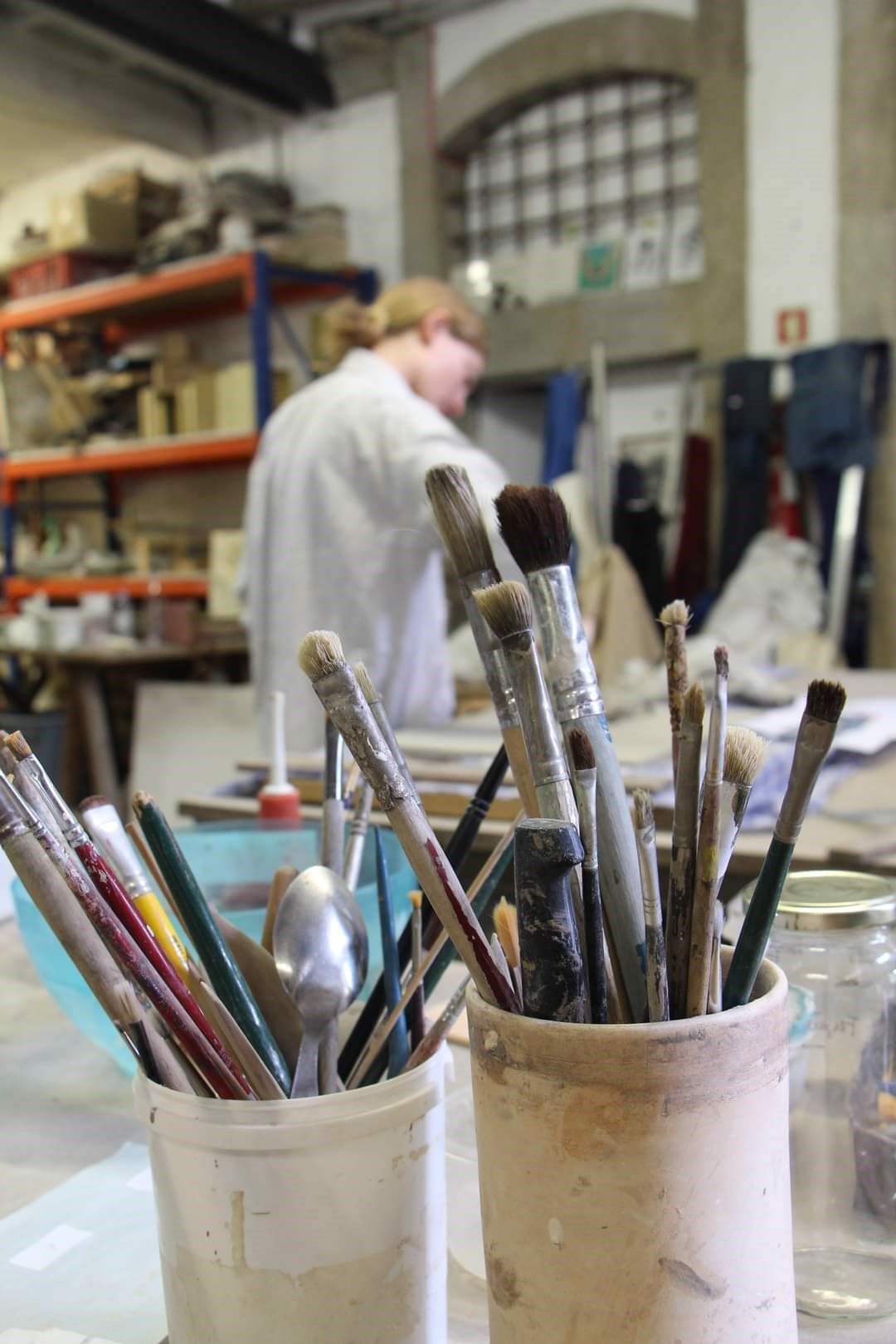 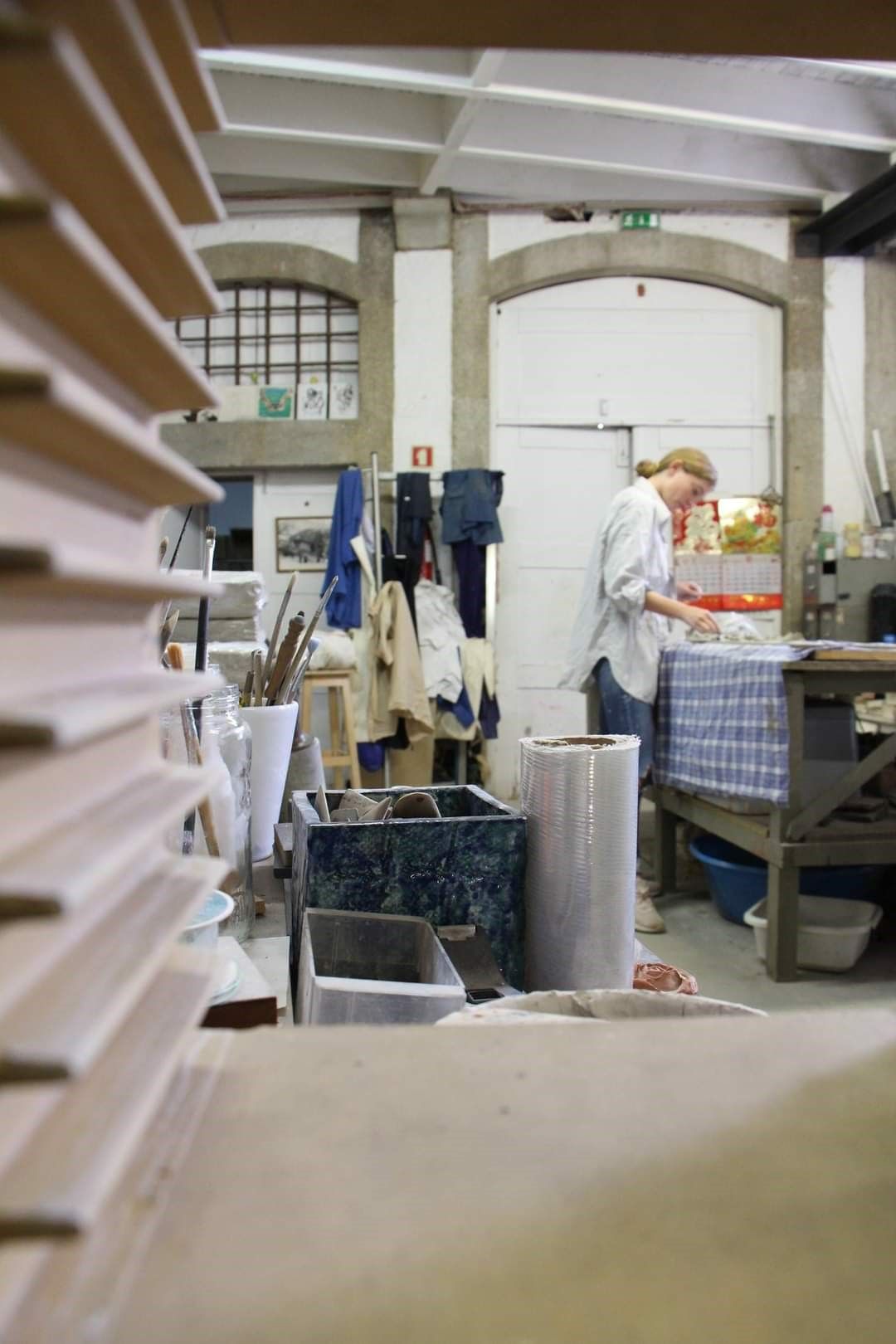