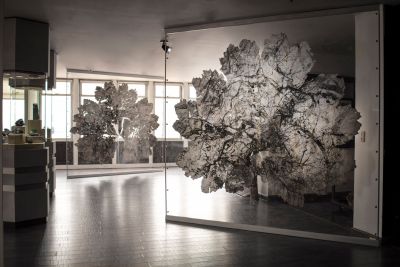 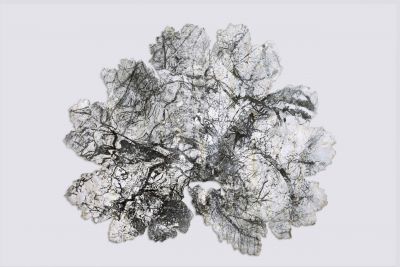 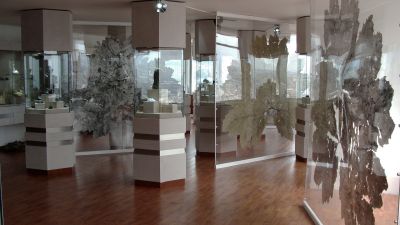 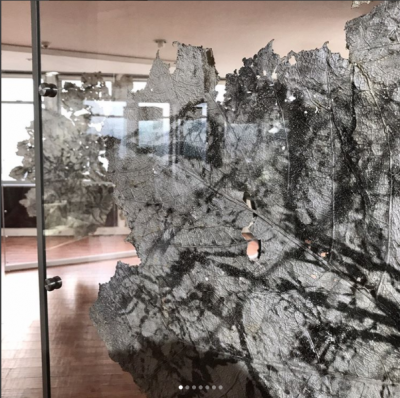 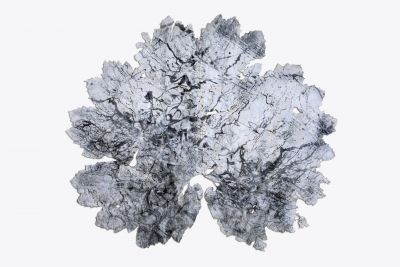 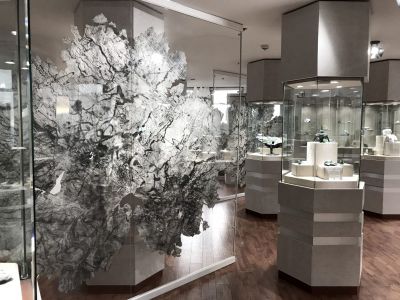 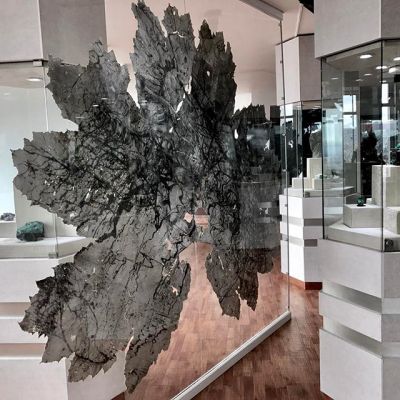 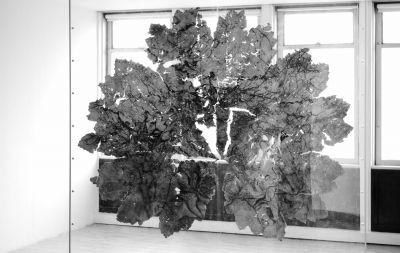 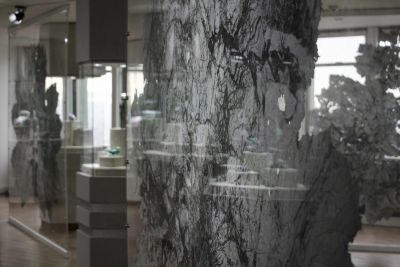 On the occasion of the France-Colombia Year 2017, the International Emerald Museum will host, from 02.05.17 to 31.05.17, URPFLANZE an exhibition by French artist Dominique Lacloche.

After GURU, which was held in September 2015 in its spaces in the Haut Marais and Avenue George V, this is the second collaboration with the artist. This new exhibition is part of the Hors les Murs program for the first time. The Loo & Lou gallery, which will celebrate its second anniversary in June, continues its development with the objective of pursuing its commitment to the artists it has been defending since its creation.

"I am beginning to become aware of the essential form with which nature always plays, and from which it produces its great variety."

Shortly before Johann Wolfgang Von Goethe published "The Metamorphosis of Plants" in 1790, he engaged in an epistolary exchange with Charlotte Von Stein in which he described the archetypal plant, or the Urpflanze.

This became the fundamental work of Dominique Lacloche and Goethe's Urpflänze confirmed an already present intuition. The idea that an organism, through metamorphosis, is capable of adopting all the forms that our imagination can conjure up interests her. For the Musée International de l'Émeraude, the artist proposes an imposing staging of this Jurassic rhizome, cutting the exhibition space into a labyrinth of giant fractals, confronting the viewer with the monumental as well as the detail of the fiber. Working in such a way that the photographic material and the organic material merge with the epidermis, Dominique Lacloche has created a new type of living object.

These are chimeras that are given to the visitor to see when he enters the exhibition room...