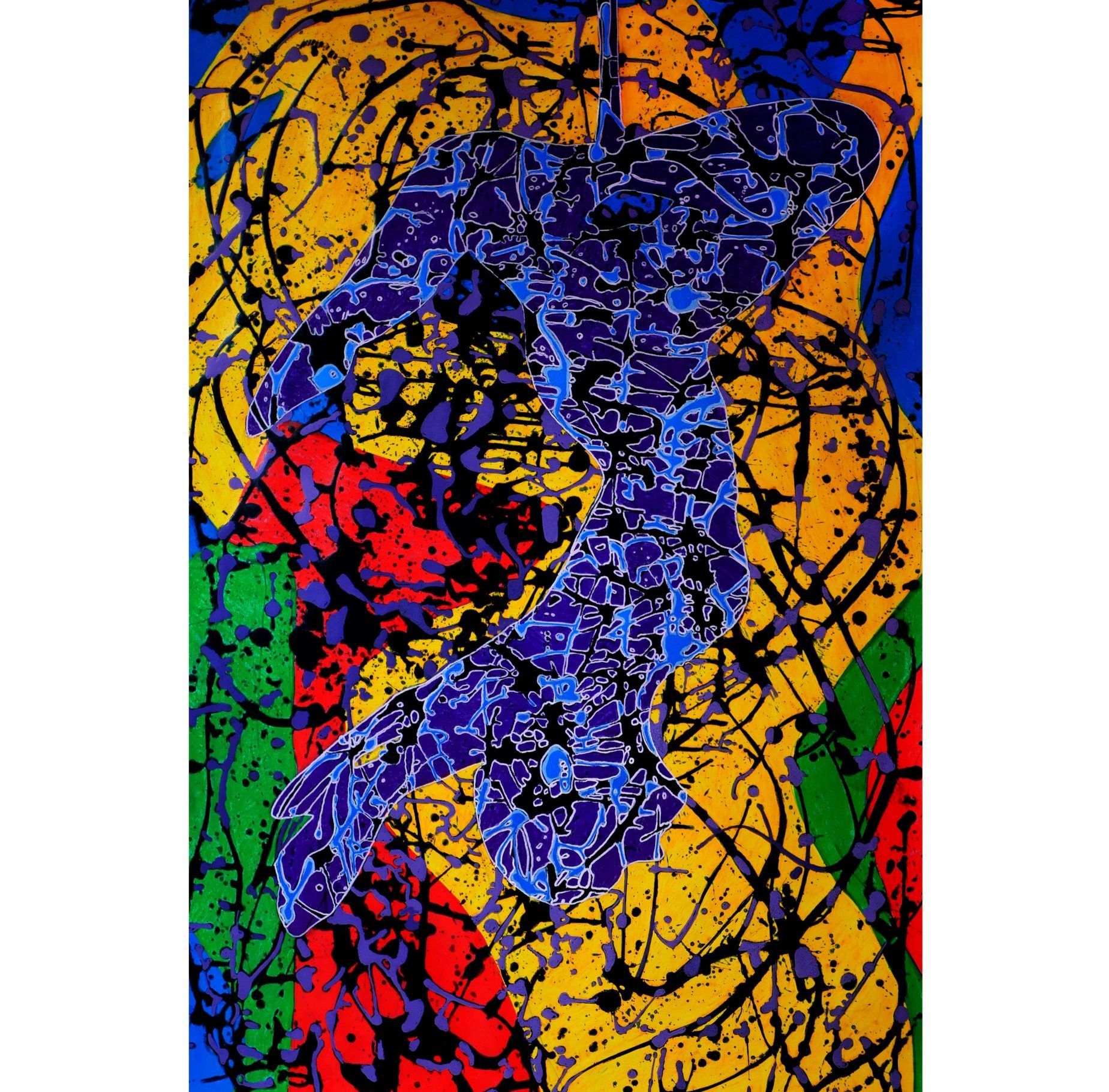 The Biennale d'Issy is a contemporary art event that began in 1995, following one entitled Sud 92 which was created in 1984. It is at the heart of contemporary culture in Issy, supported and encouraged by the Mayor of Issy-les-Moulineaux.

Parallel to these new artistic centres, it was necessary to associate an event that brings together contemporary creation in the city, and is open to artists of all expressions and all nationalities. The challenge was met with a constantly increasing number of applications.
Didier Genty's works can be seen at the French Playing Card Museum in Issy-les-Moulineaux.

From 15 September to 7 November

The different location of the Biennial:

More information about the event 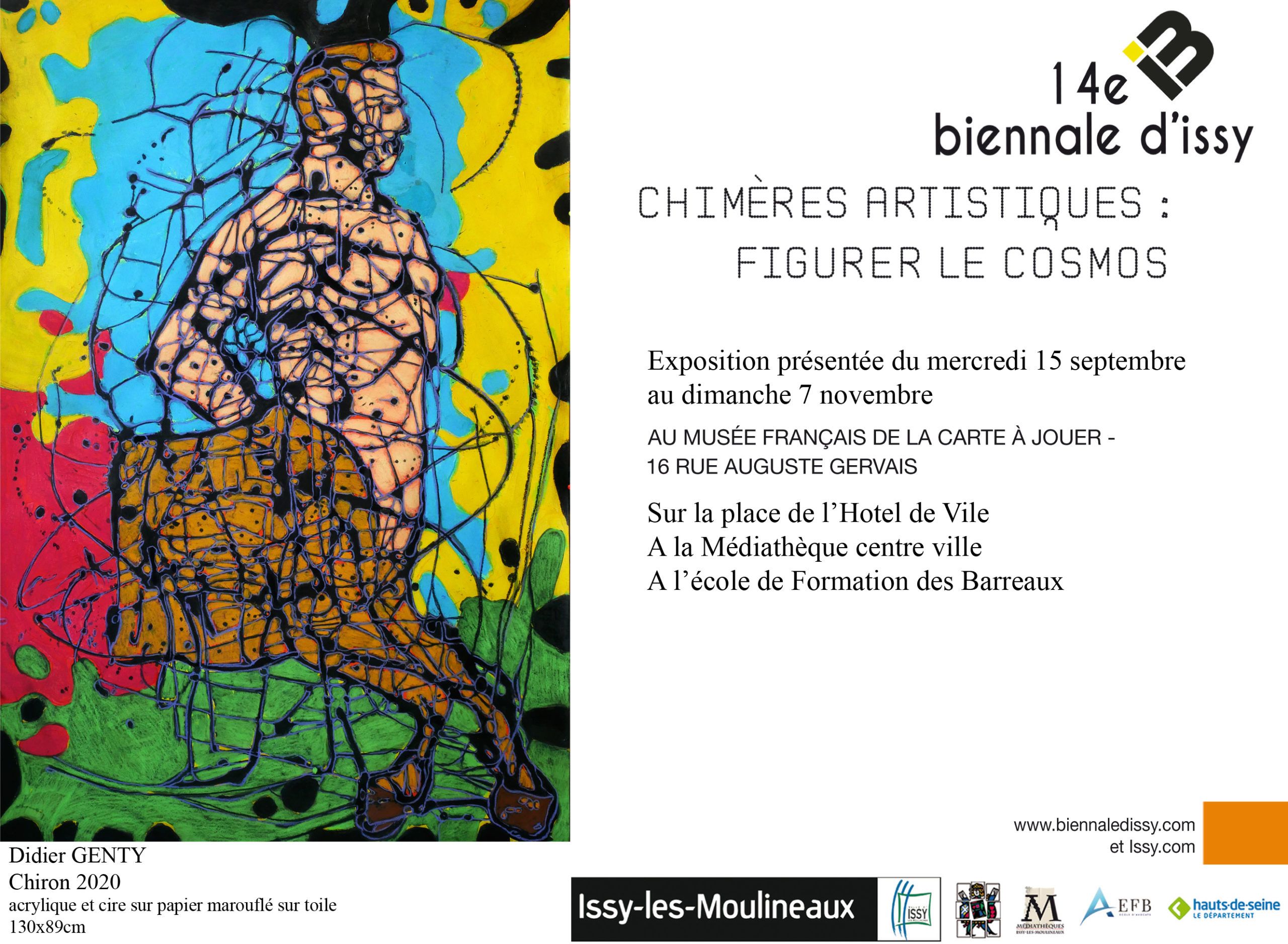