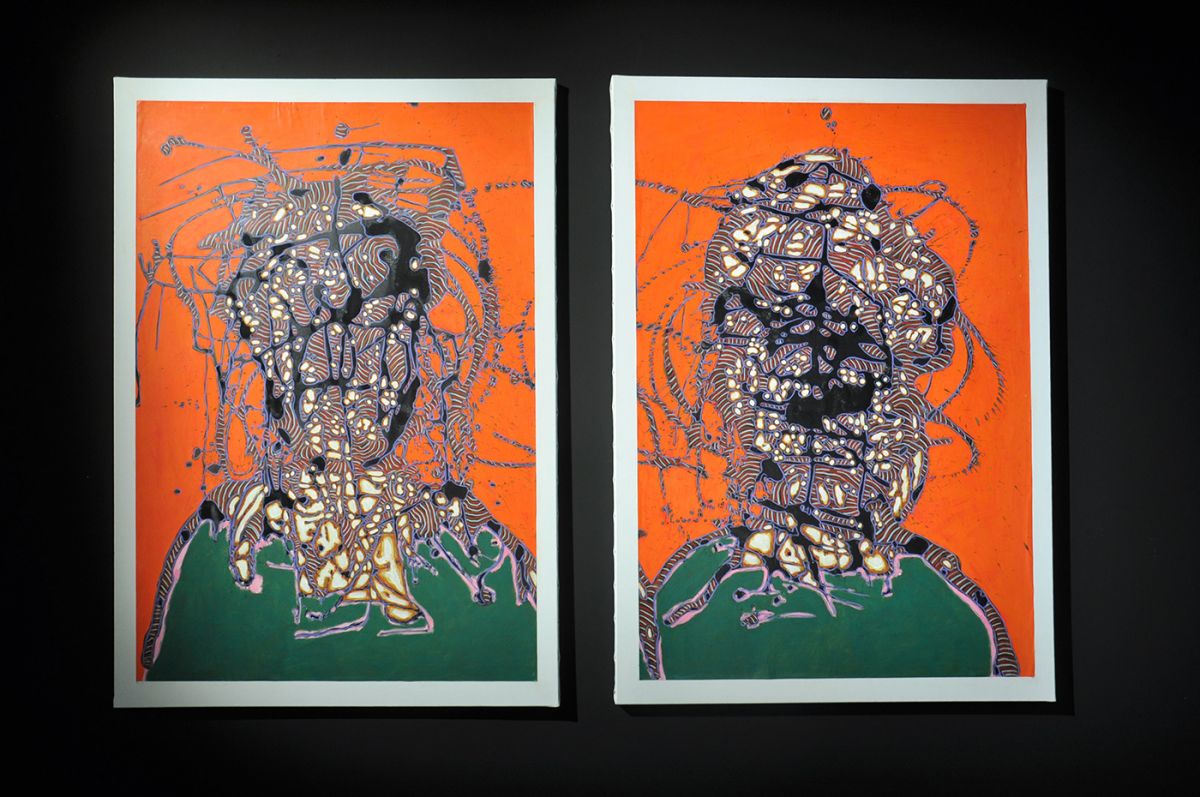 Born in 1956, Didier Genty lives and works near Paris. He studied art at the School of Fine Arts in Bordeaux.

"I like muscles, blood circulation, the underside of the skin... Our identity is our DNA, invisible, inside. For faces, I prefer their imprint; I avoid the complacency inherent in the practice of self-portraits. My painting like the Folfiri, my chemotherapy, flows in the features of these bodies in jolts, slumped. From within things, flesh and moods swarm all over the surface and in thickness, the scratches of colour, the waxy, brutal and uncompromising features. A great fatigue, a bad taste in the mouth, the body is undoubtedly diminished, but the painting remains very much alive. It is a question of survival." 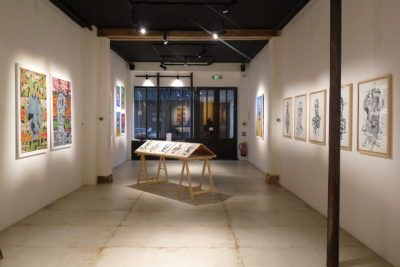 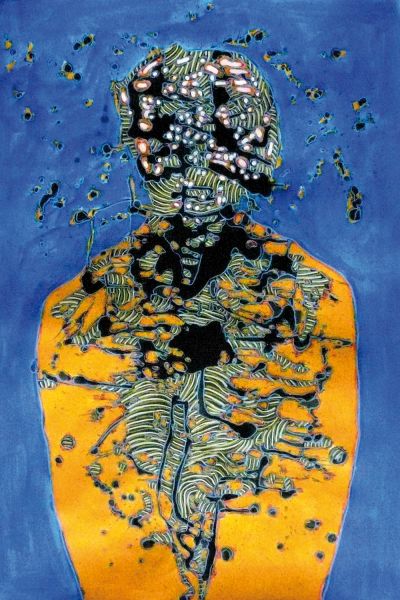 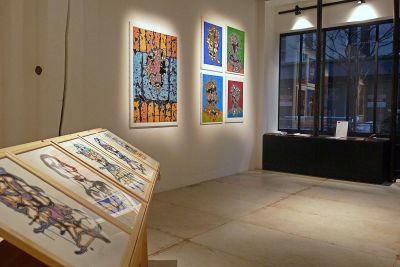 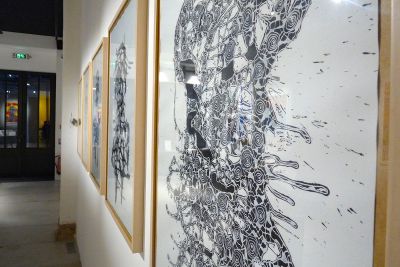 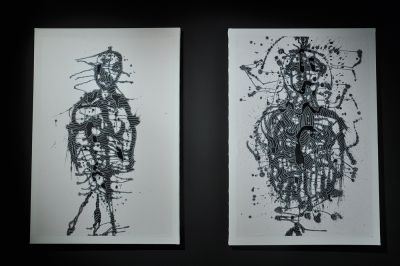 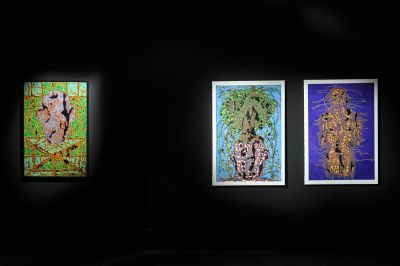 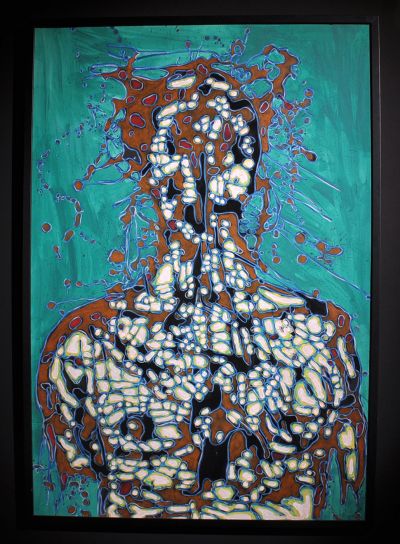 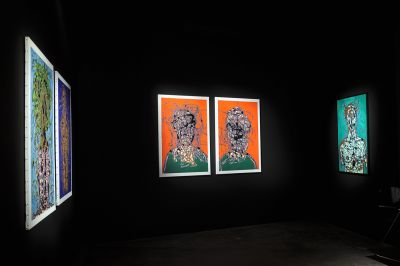 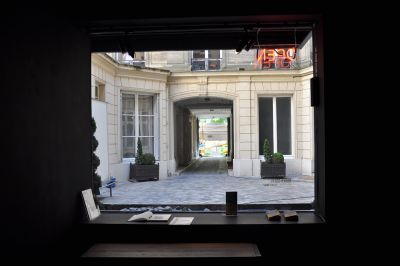 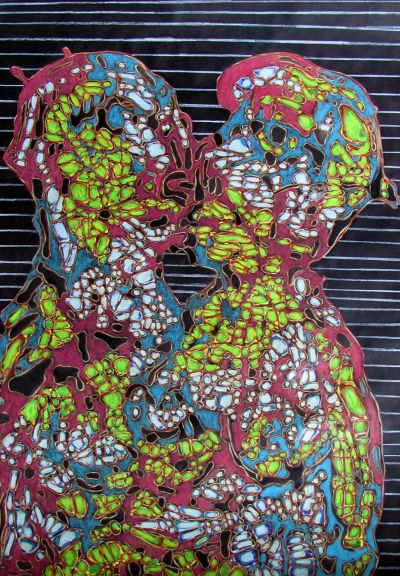 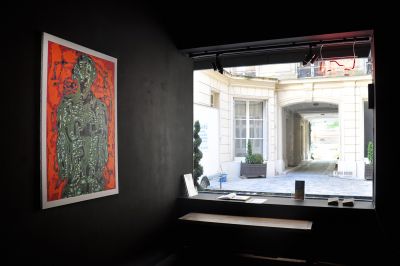 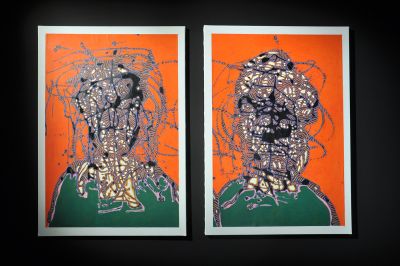