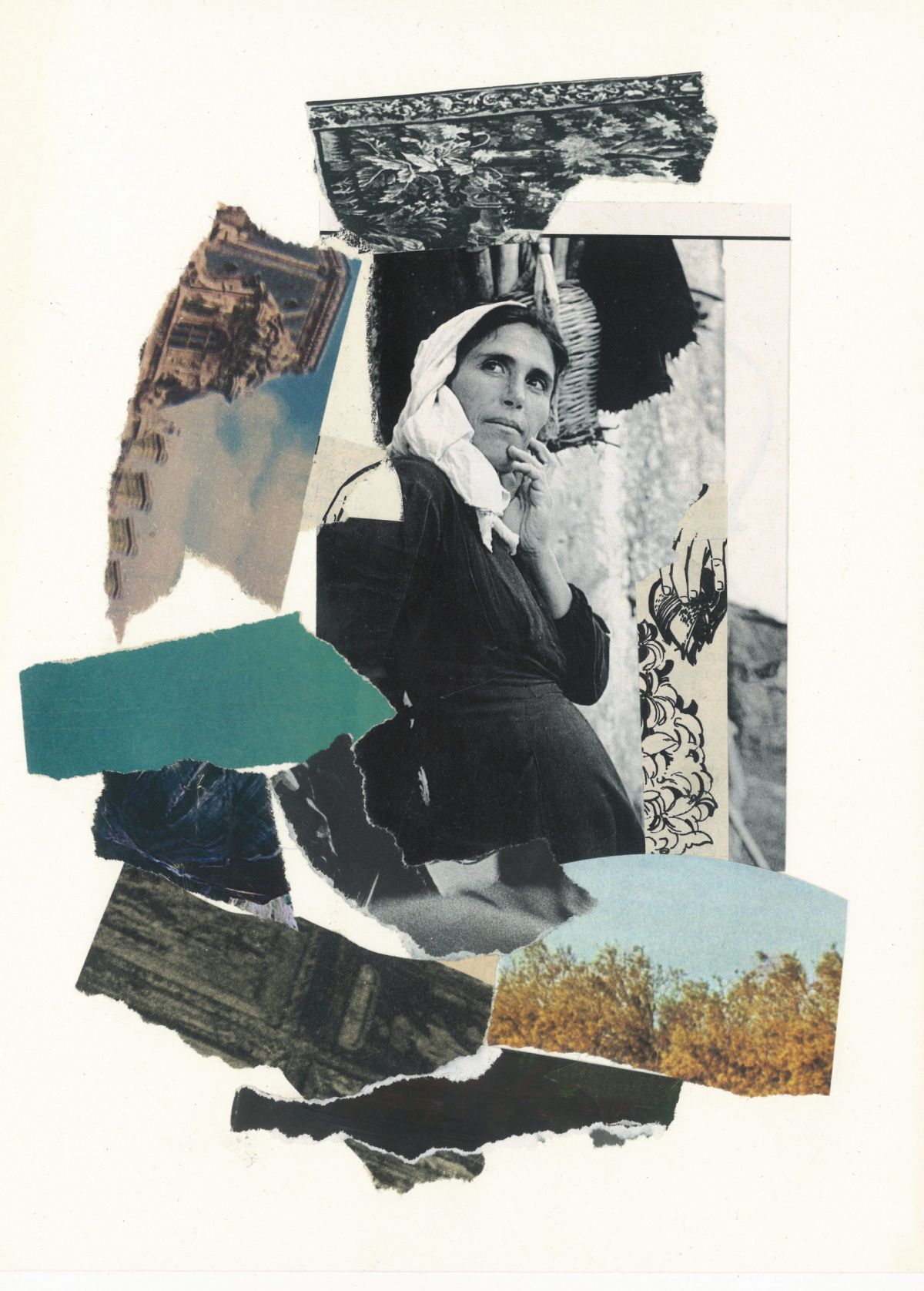 As a teenager her interest focused mostly towards modern art and art history. So she decides to pursue a degree in art history. During her studies she develops a passion for collage art, 20th century avantgardists and Neo-avant-gardists, whom she admires, identifing herself with their defiant political attitude and their anti-establishment manners and techniques.

After graduating with a dissertation on the Moma 1961 Exhibition “The Art of Assemblage”, she leaves Turin, where she was living, to travel outside of Italy. Europe at the time felt stuffy and saturated with too much known history, so she decides to move very far, in search of a completely different scenario. She spends eight years in Australia, where she becomes independent and learns new skills that were lacking in her studies; she picks the culinary field and worked in cheffing, moving further away from my previous experience and immersing herself in another culture to fully be part of it.

When Covid-19 hit Australia and bans were put in place, De Leidi finds myself forced at home, browsing through books and magazines and spontaneously starts cutting and pasting to create collages. It became a fundamental daily practice. She then uses Instagram as a medium to meet and gather around a virtual community of collage artists and put up her own gallery, “Coll_usional”, discovering new ways of connecting through art at a time of anguishing isolation.

Through 2020, making collages enabled her to express and rediscover parts of her identity that were left dormant for some years and fuelled both a personal and artistic growth that eventually led her to decide to move back to Italy.

The creative process is quite simple and usually begins with a gut feeling: the instinctual selection of an image, often a human figure, and grows by associating shapes and colours to that core image, often in relation to music lyrics or other sentences that keep bouncing around her head as she cuts and pastes, and become an obsession. The outcome of the composition is not really predetermined, but it unfolds and finds it flow as she goes along. Through a particular scene, which often has some levels of personal references, she always tries to convey the sense of the universal meaning of human experiences.

Since her return to Italy, Anna De Leidi has mainly focused on grassroot activism and d.i.y. practices. She has contributed to various collage magazines, both printed and online and co-founded a collage collective called Arto. Her major artistic achievement so far has been having her works being exhibited in a group show called “A Visual Culture” (March 24, 2021 — April 4, 2021) at Van Der Plas Gallery, N.Y. 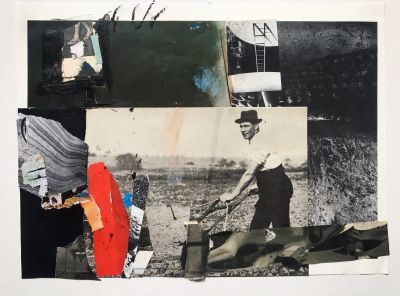 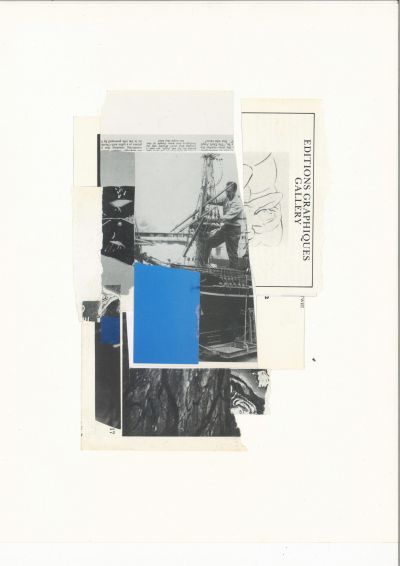 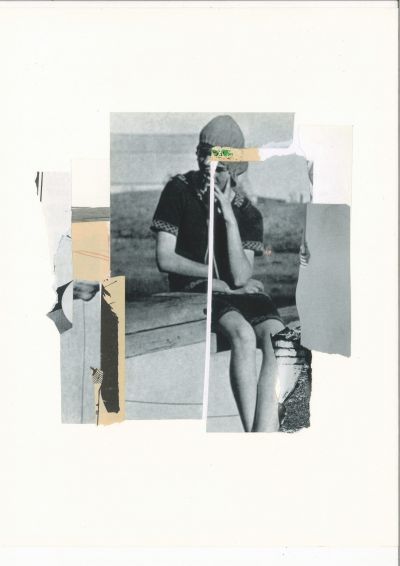 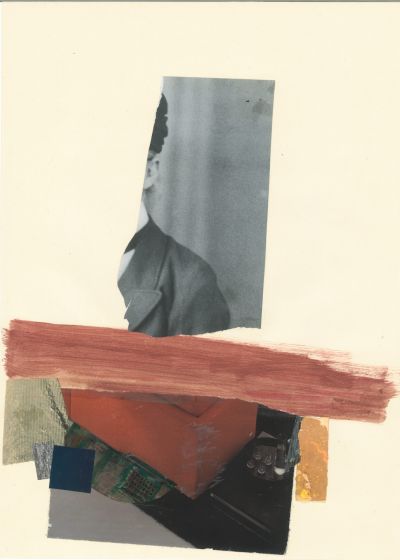 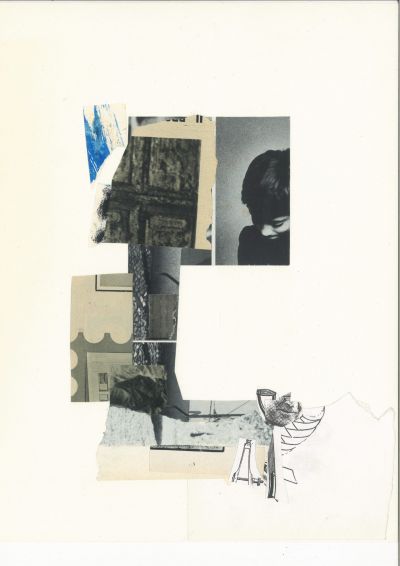 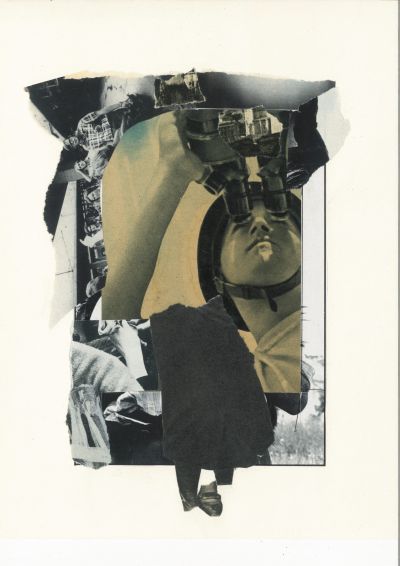 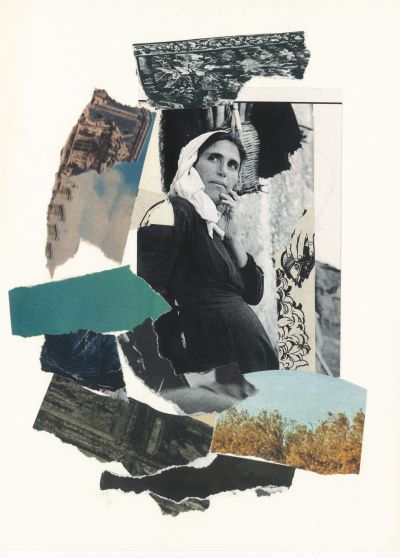