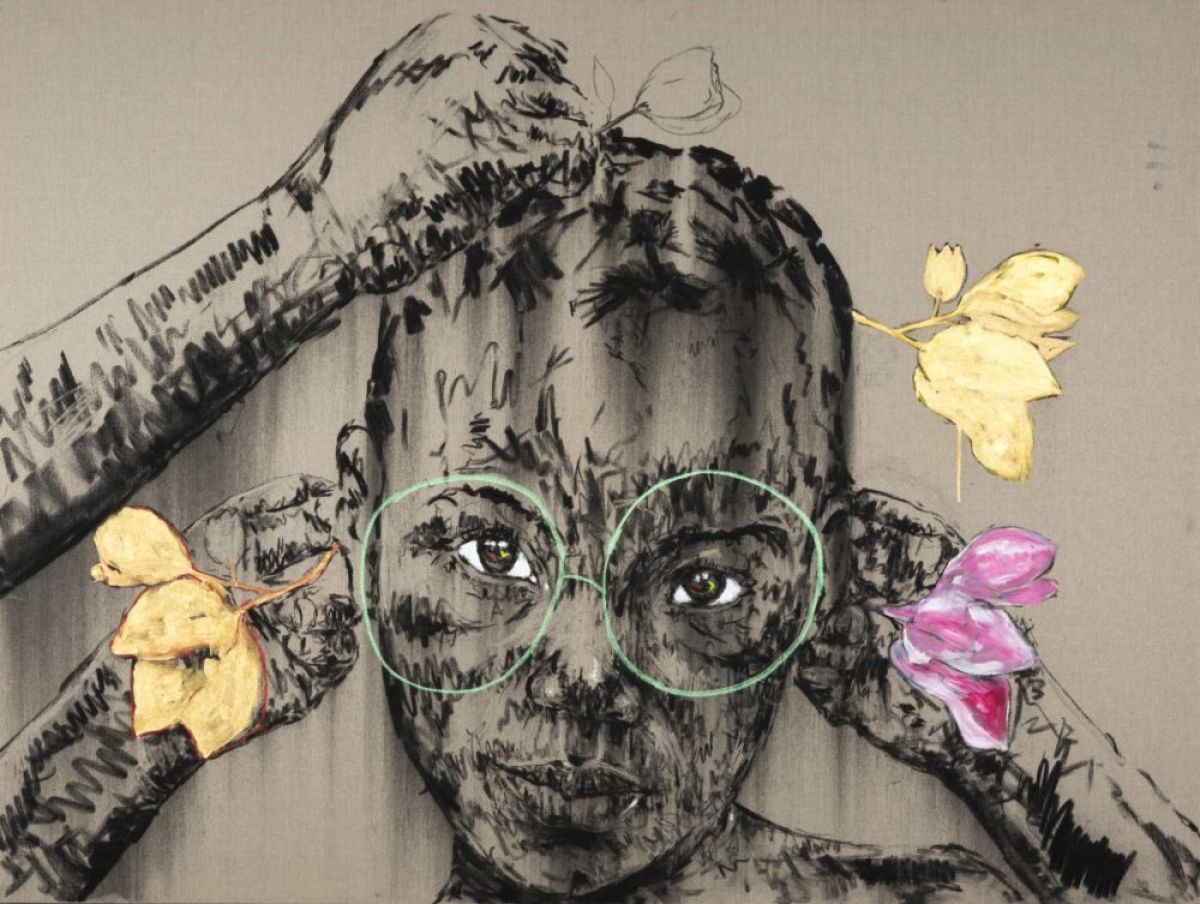 Nelson Makamo is an artist based in Johannesburg. He was born in 1982 in a town called Modimolle, in South Africa’s Limpopo province. Gifted with an astounding artistic aptitude in drawing and painting, Makamo honed his craft at Artist Proof Studios in Johannesburg, where he studied printmaking for 3 years.

Makamo has exhibited his work in group and solo exhibitions in South Africa, Europe, England and the US. He has shown in group shows alongside other South African artists, including David Koloane, Colbert Mashile, Deborah Bell, and William Kentridge.

Nelson’s work is strongly influenced by the candid innocence of children, particularly those in rural South Africa. He believes that they embody the peace and harmony that we all strive for in life. For him, the search for eternal joy lies in the child within us all, we are just so consumed with worldly things that we forget the simplicity of life that can be found through their perspective.

His most recent achievement is one of his artwork gracing TIME magazine’s cover  for their Special Edition on optimism, which was guest edited by acclaimed film director Ava Duvernay. 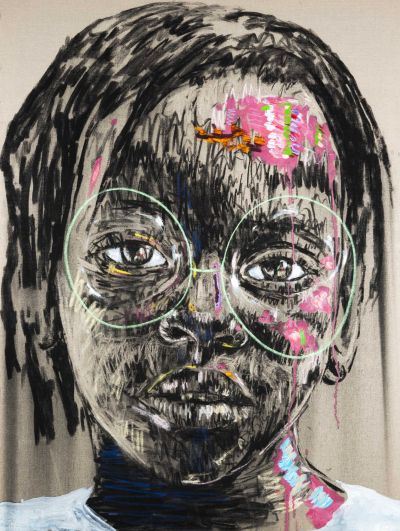 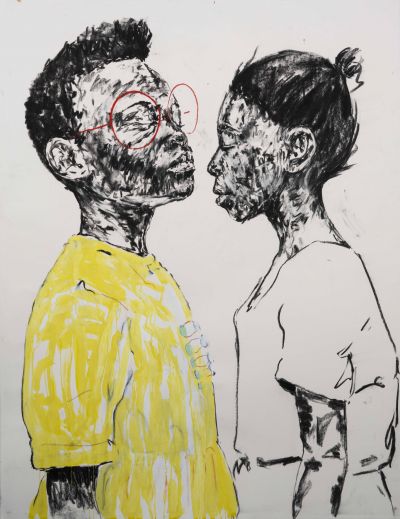 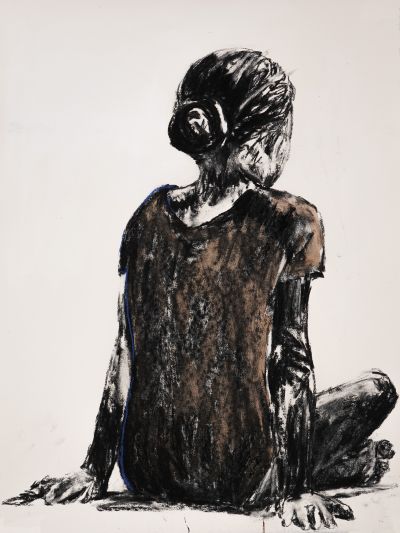 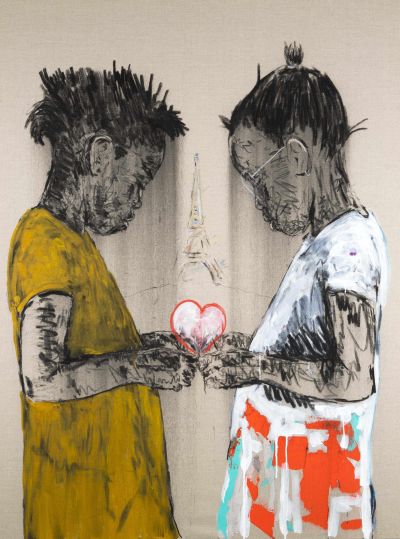 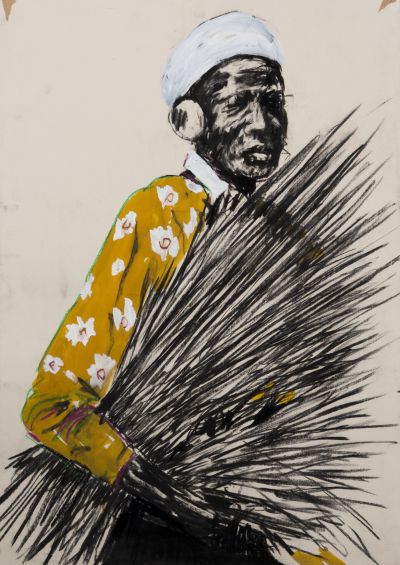 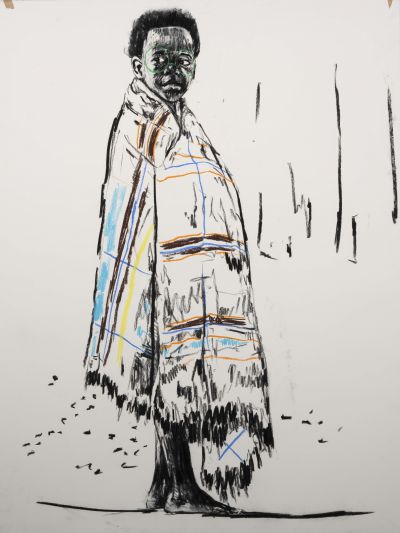 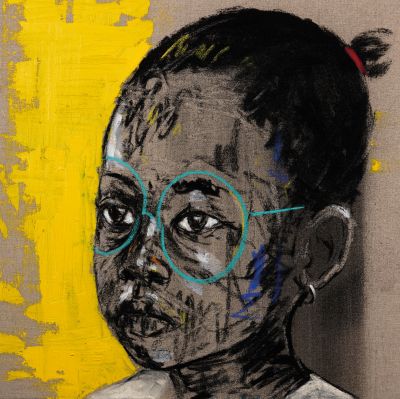 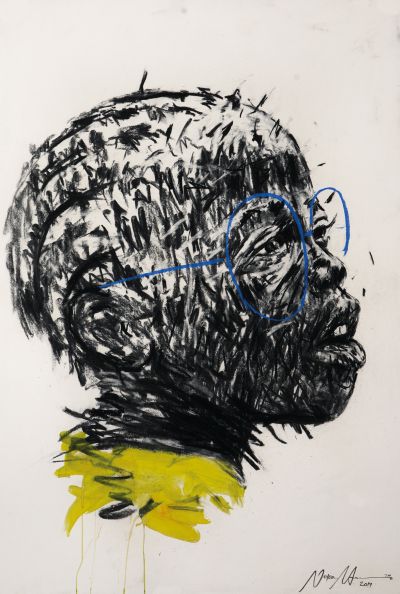 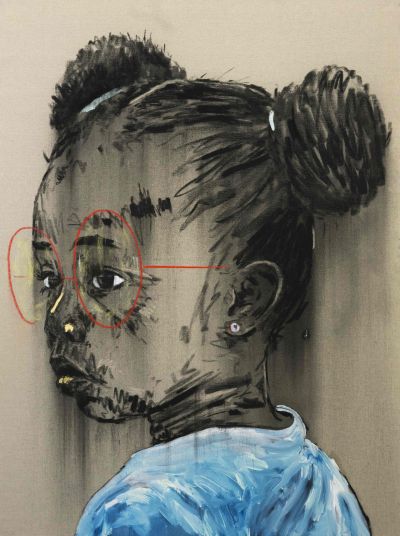 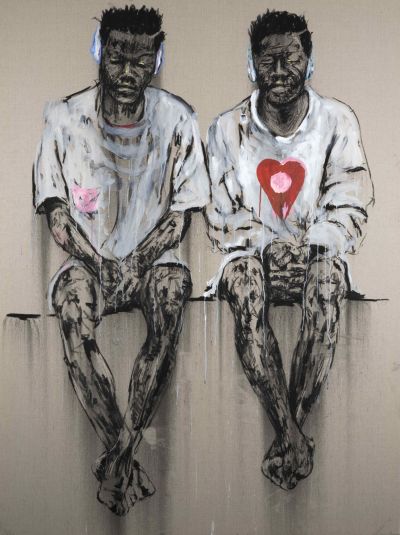