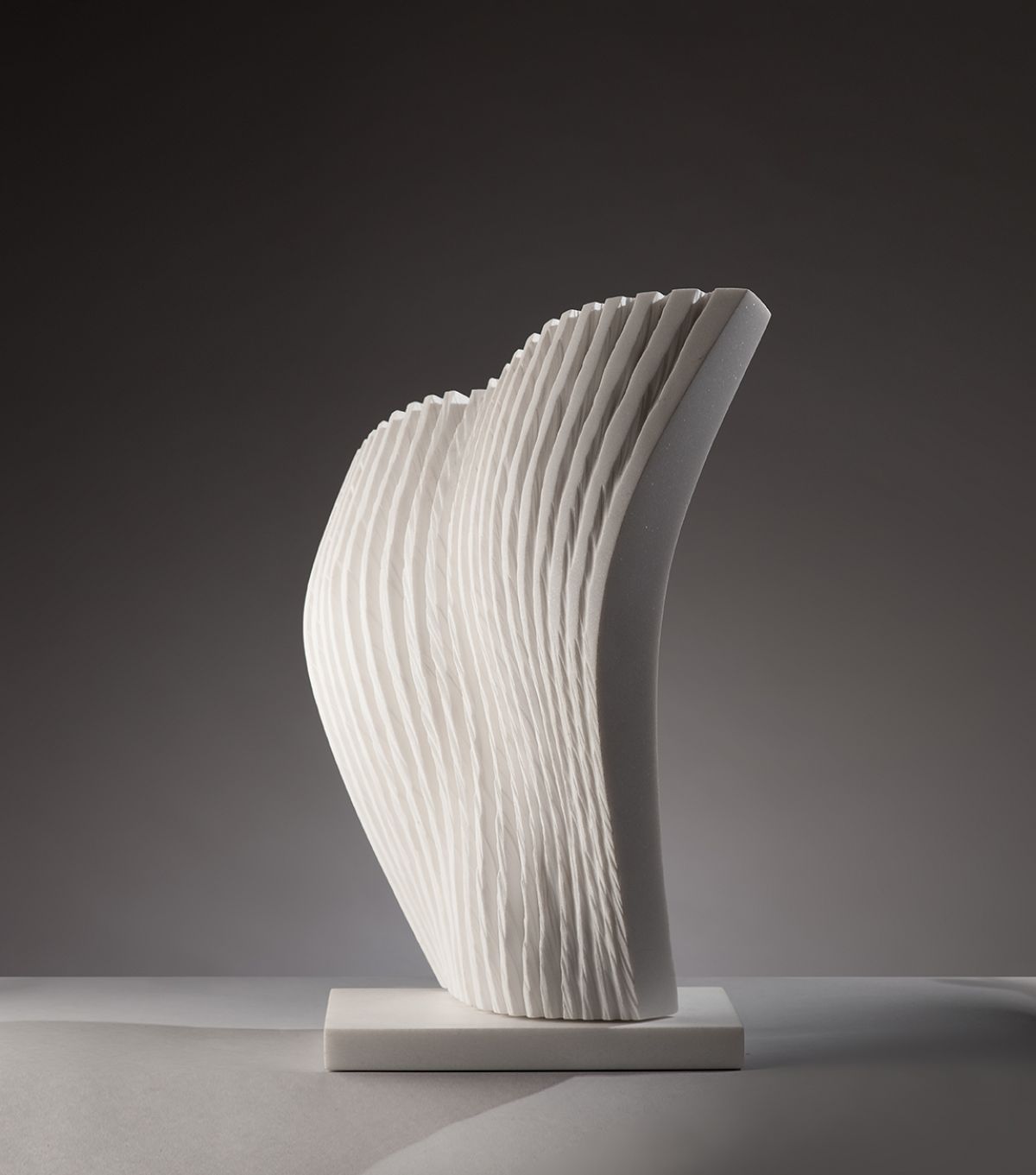 Benoît Luyckx is a French contemporary artist who was born in 1955. After graduating from the École Boulle in 1976, he continued his studies at the Beaux-arts de Paris, before fully devoting himself to sculpture. It was during this time that he began exploring different quarries, where he saw the famous Carrara marble in Italy, as well as in Belgium, for the first time.

Luyckx transposes his thoughts in mineral (stones and marble) which he sculpts according to their size. Inspired by great, universal themes such as infinity, modernity, nature, and the body, he goes beyond materiality, constantly shifting between the figurative and abstraction.

The artist holds great interest in the movement and dynamics of his sculptures where, despite their material, they appear to be lightweight. He expresses his views on nature through a juxtaposition of raw material that has been polished and ribbed. His trips to the United States in the 1980s have inspired him particularly in his interpretation of modernity. If one were to consider the periods of his career, one could interpret his work as modernist, architectural, spiral, vegetal, or organic.

Luyckx has exhibited in various galleries in Europe and several times in the United States. His work is presented in several important private collections and Foundations. 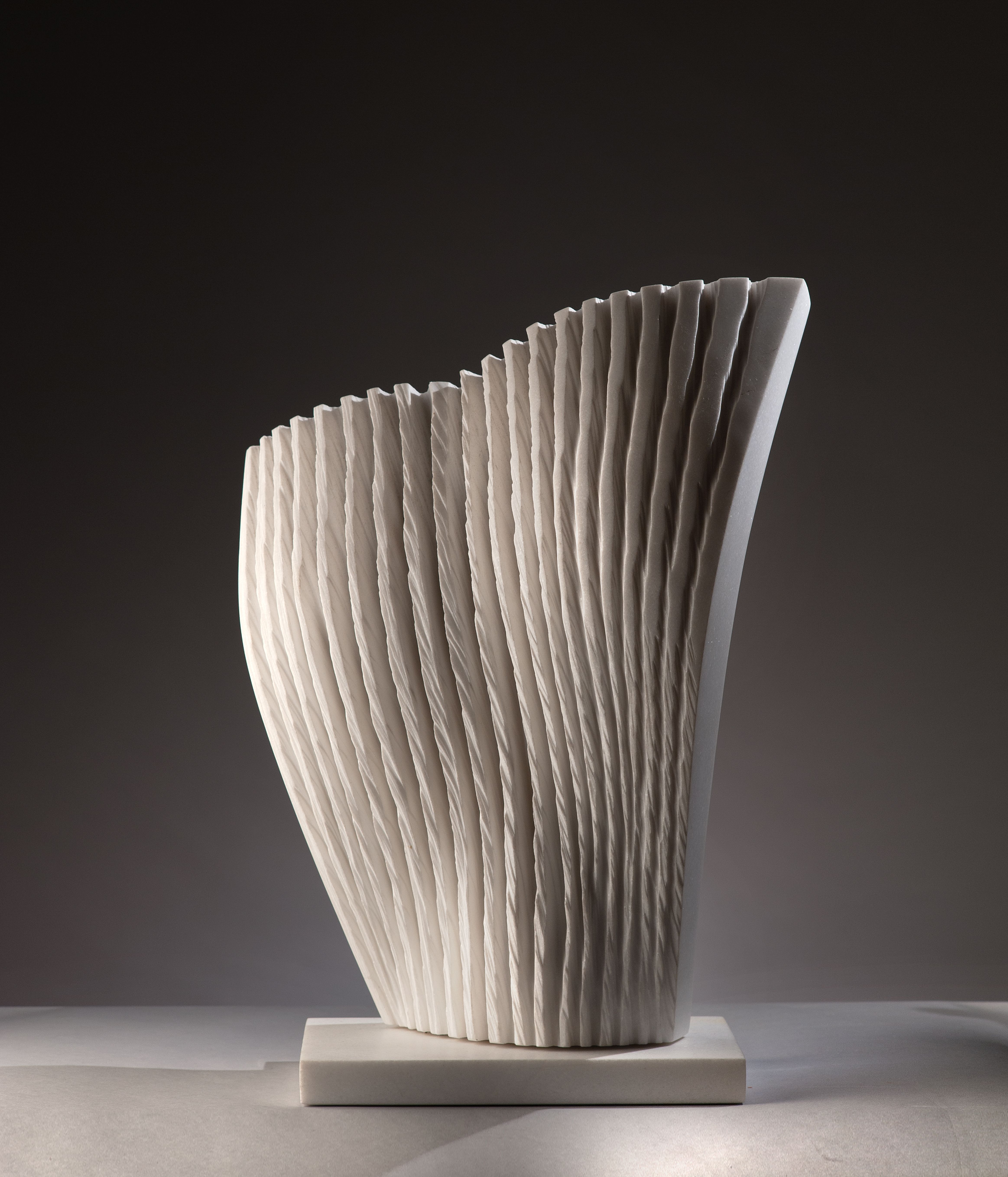 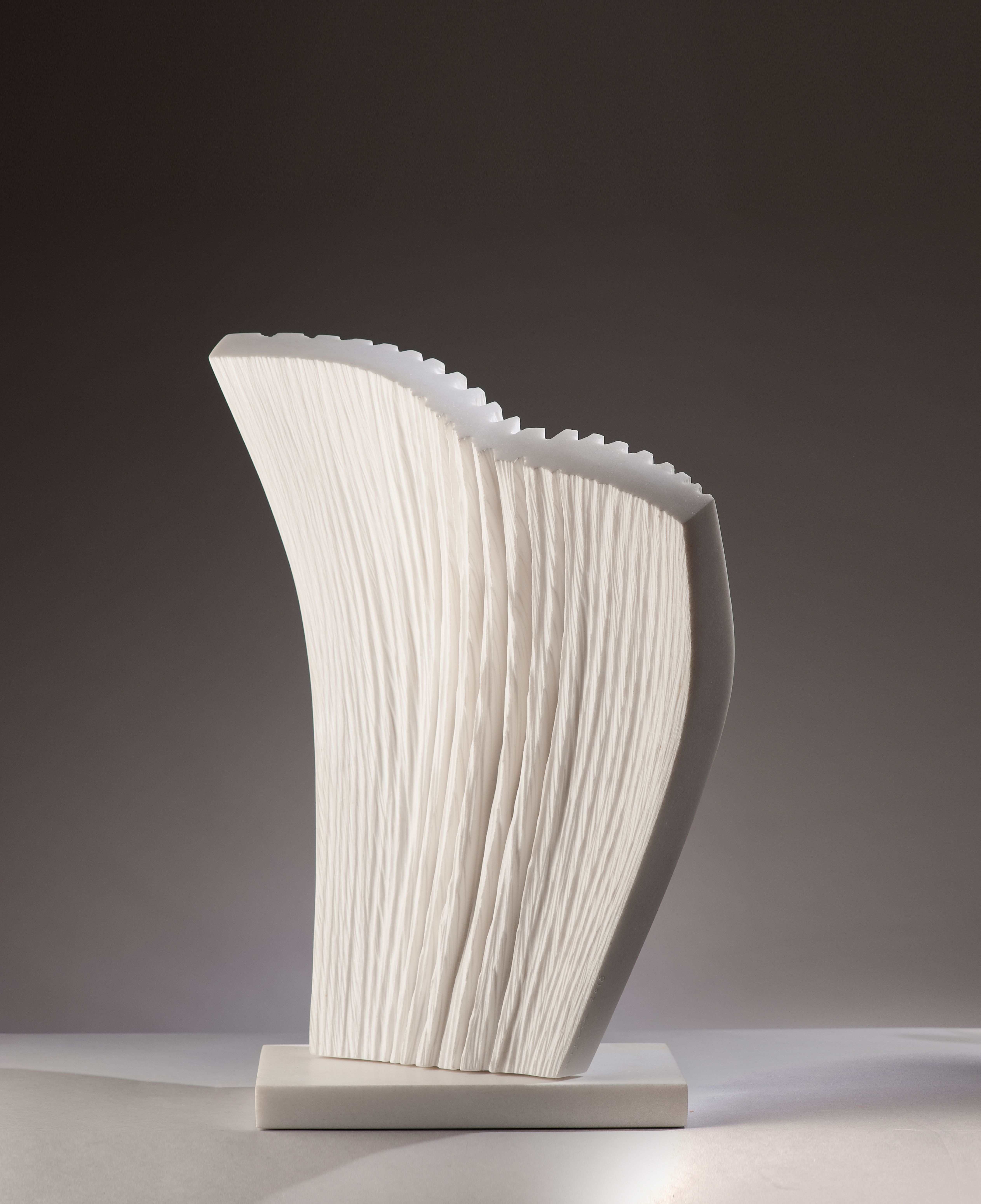 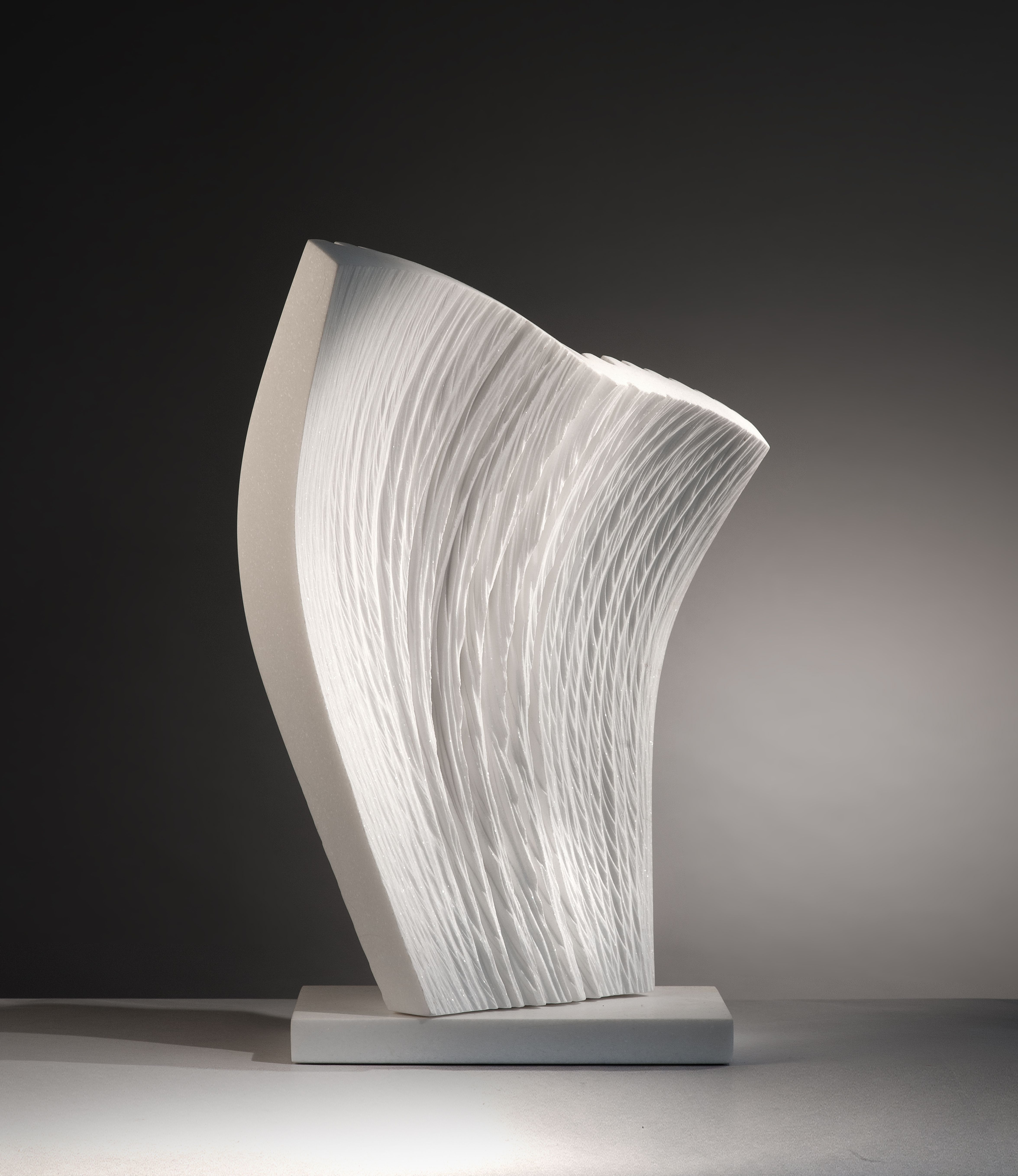 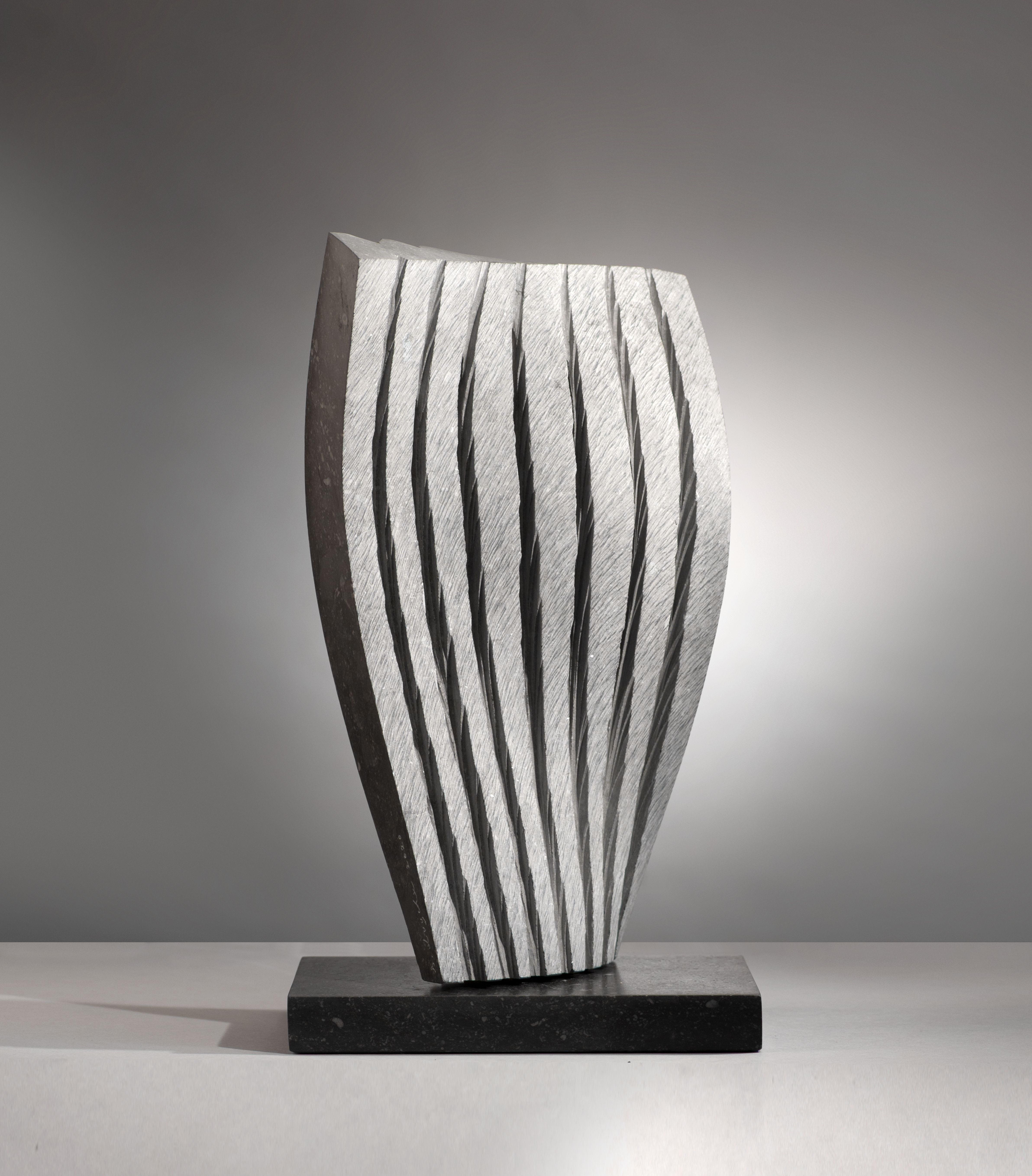 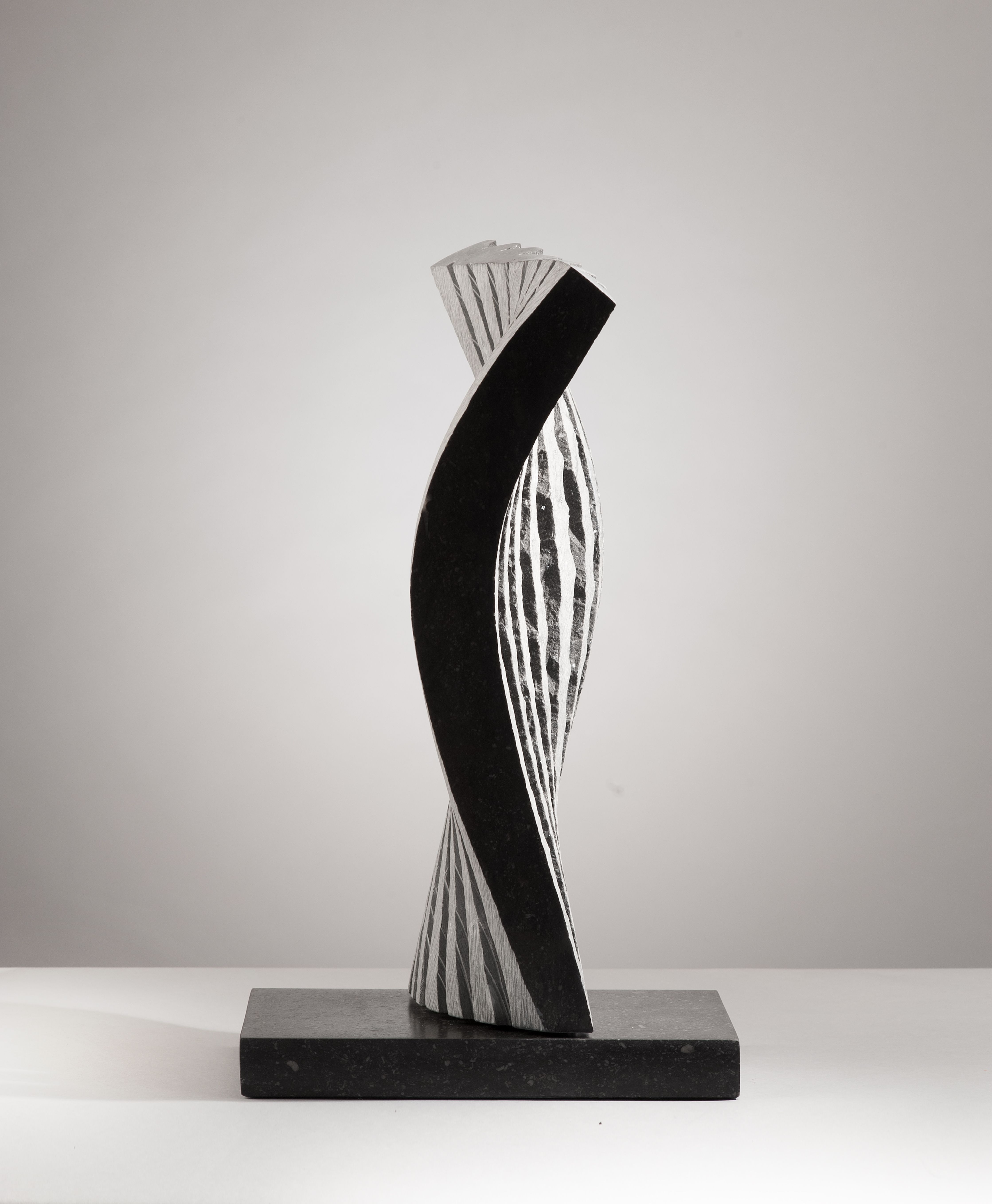 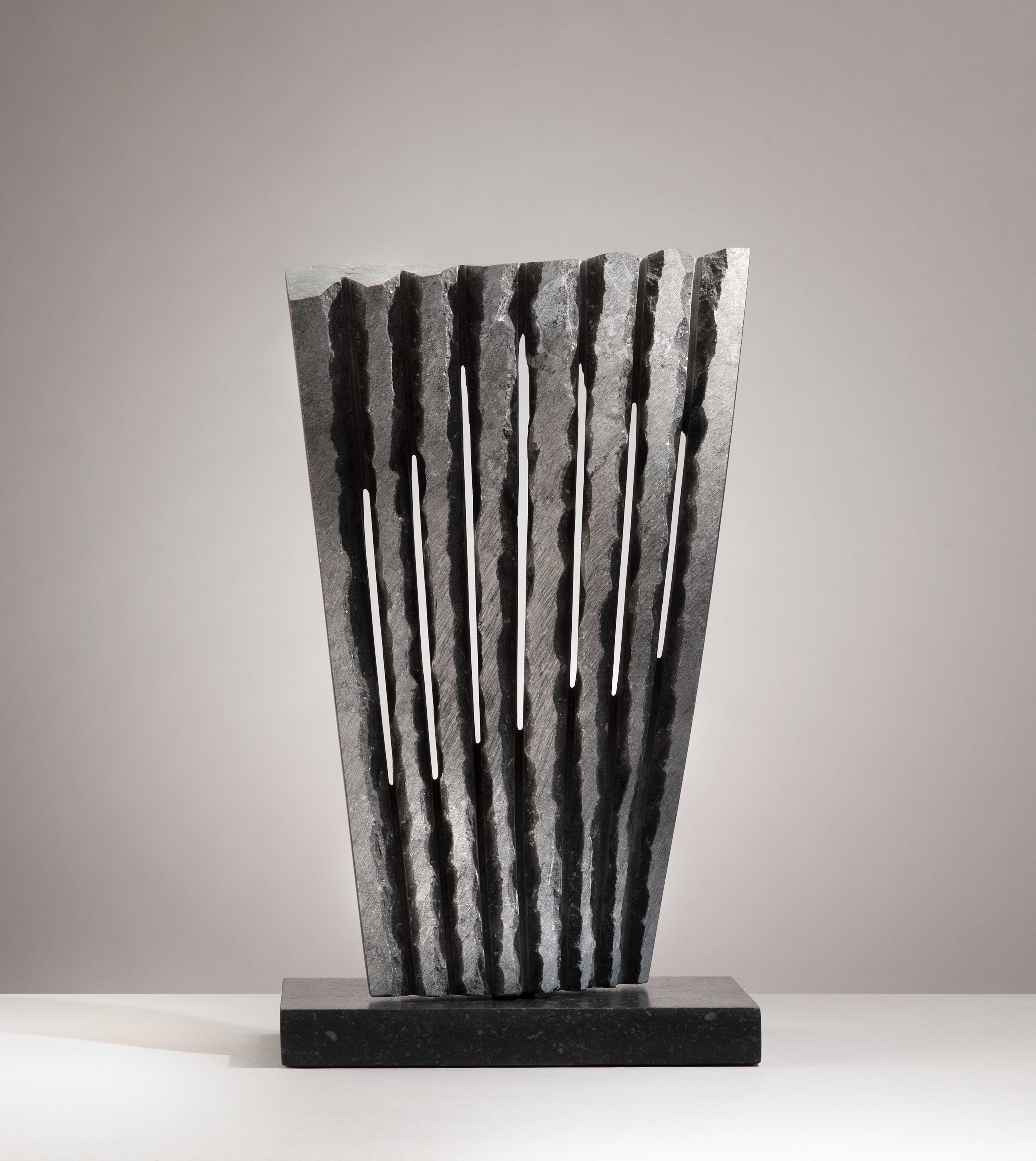 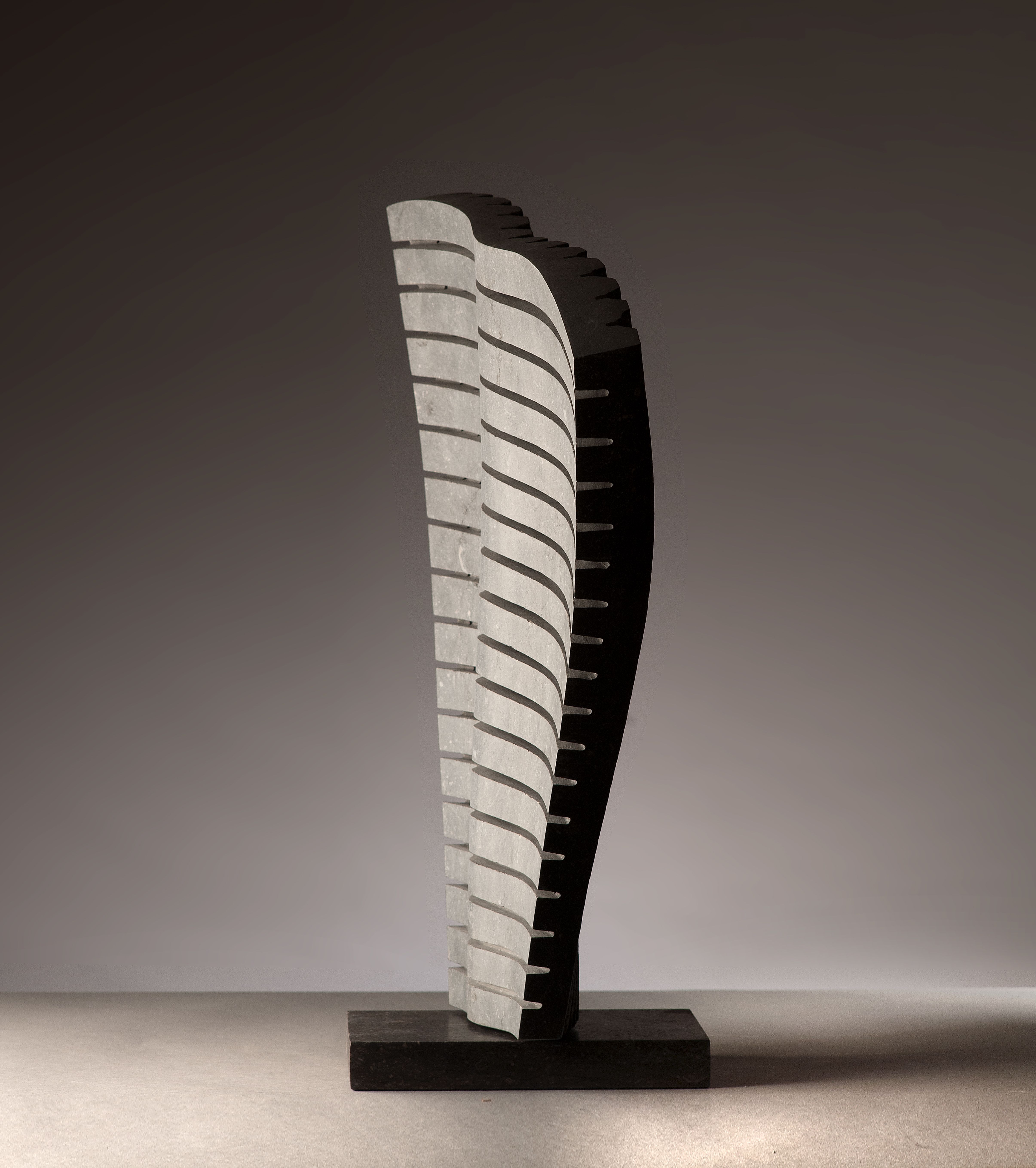 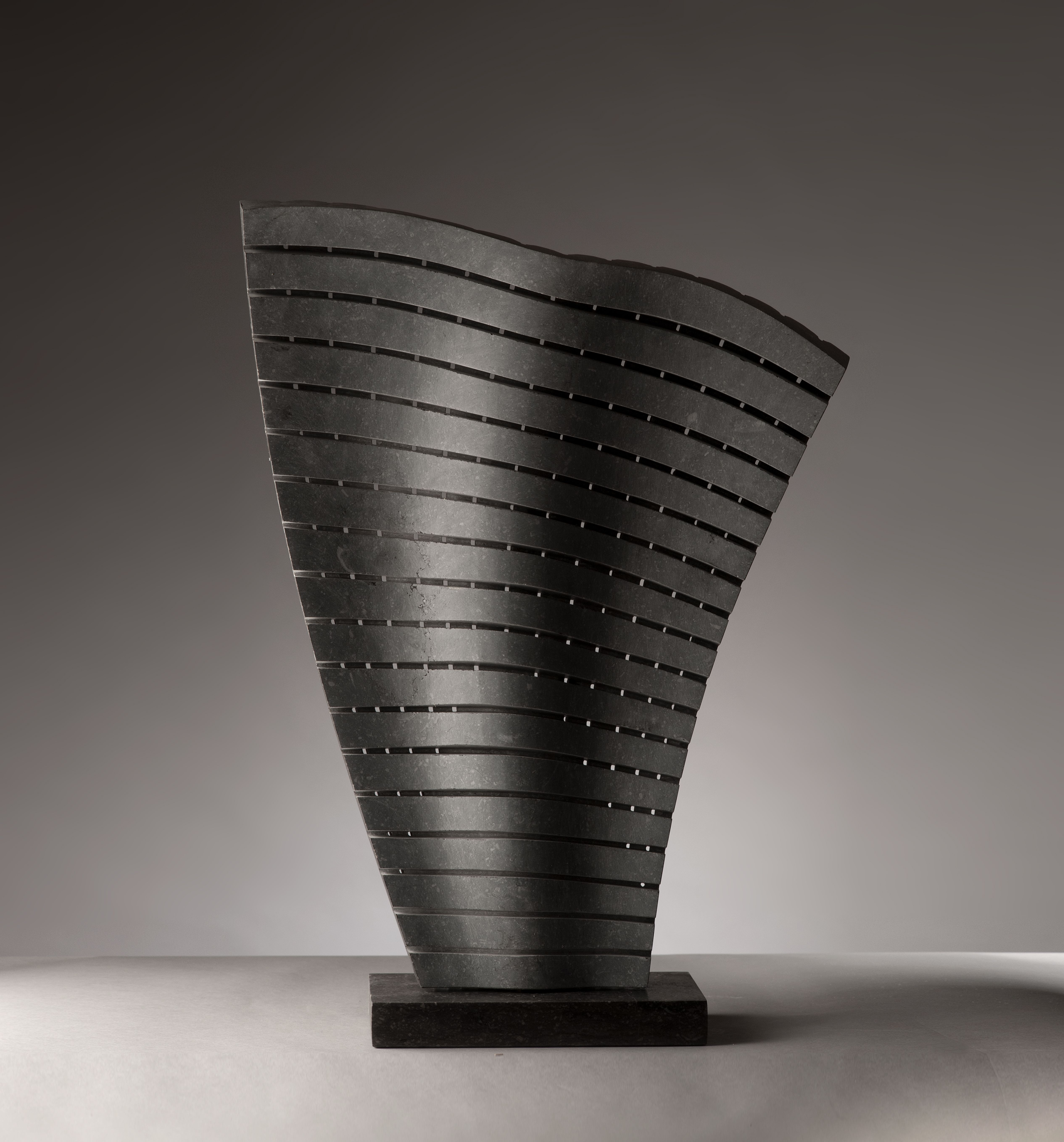 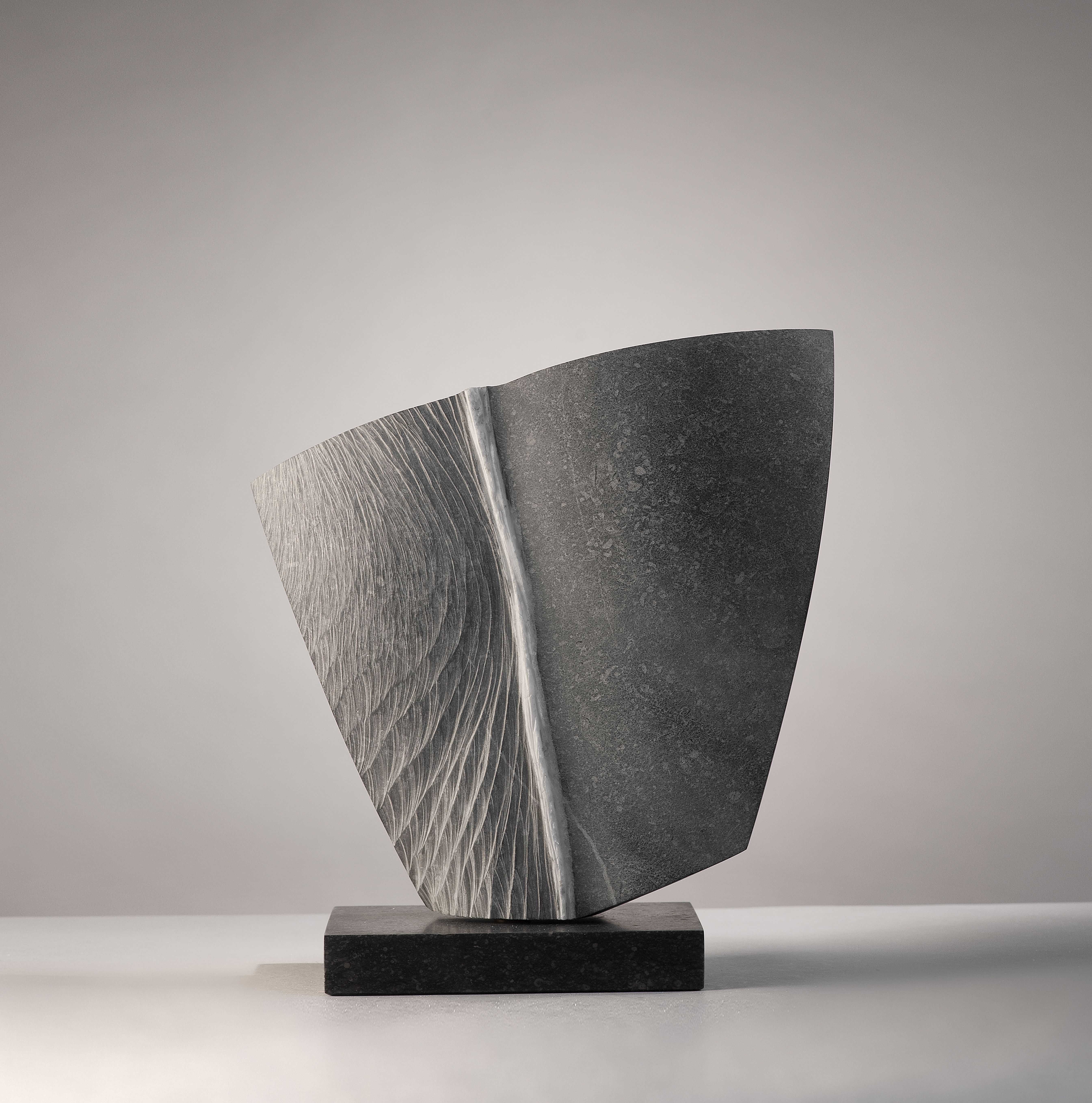 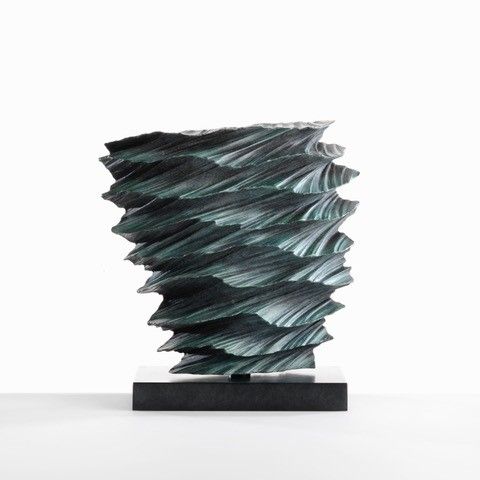 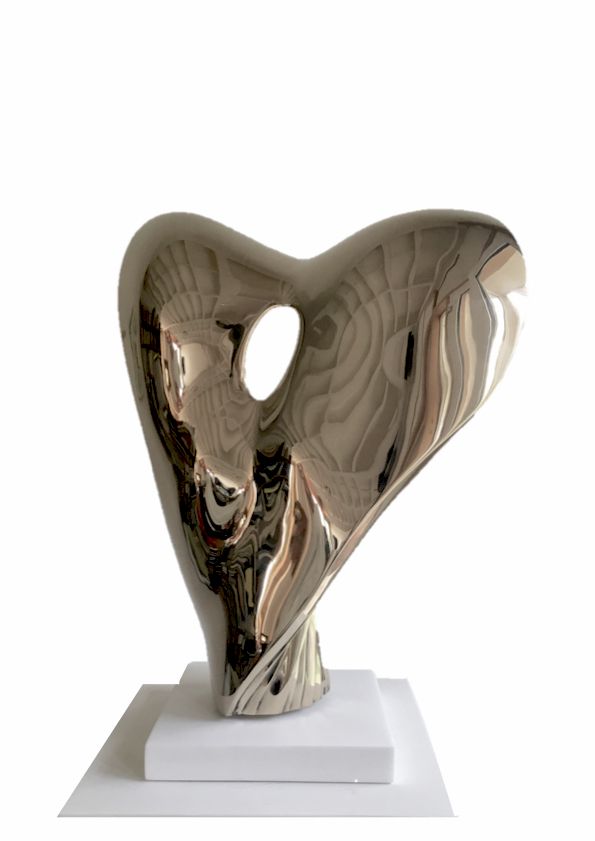 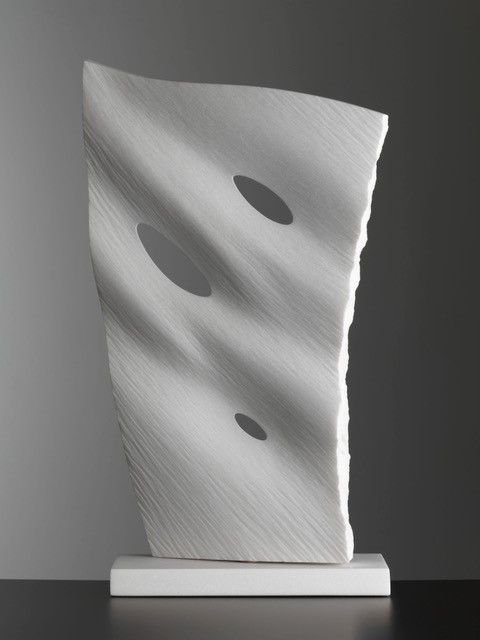 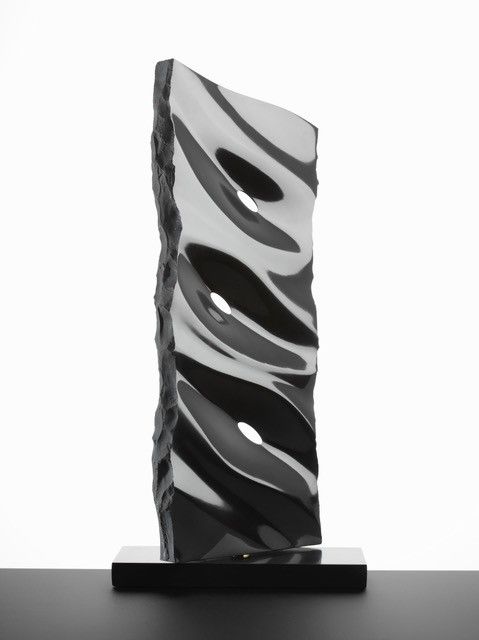