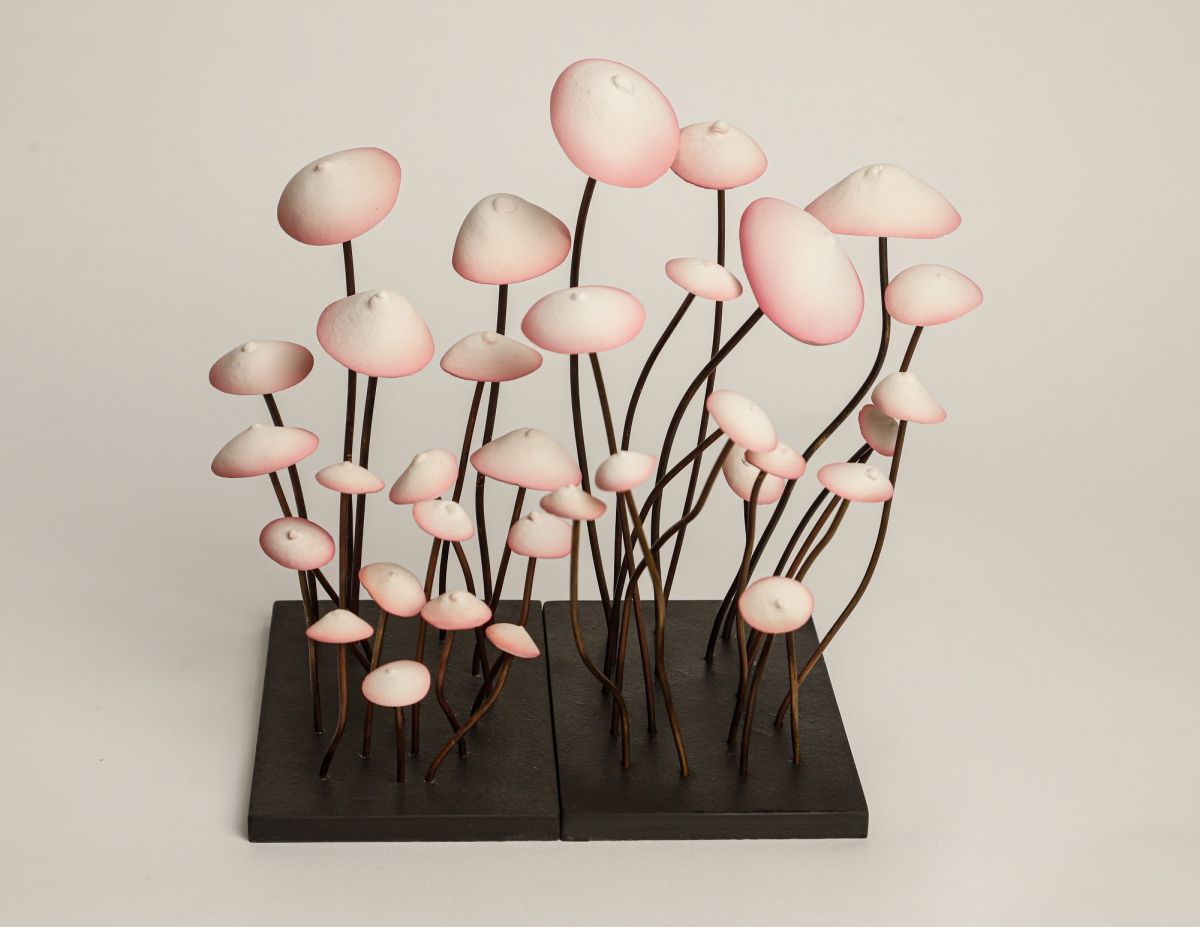 Elisabeth Daynès was born in Beziers, France in 1960. She currently lives and works in Paris. In the early stages of her career in theater, she was fascinated by questions of identity and metamorphosis. From the 1990s, this passion led her to painstakingly recreate the bodies of prehistoric hominids, on which she had based the most advanced scientific knowledge. She thus became a world-renowned paleo artist, notably with her reconstructions of fossil hominids for the Museum of Tautavel or her recreation of the Australopithecus Lucy in 1999 for the Field Museum in Chicago. In 2010, she was awarded the John J. Lanzendorf PaleoArt Prize. In 2011, the Ile-de-France Museum of Prehistory devoted a solo exhibition to her work, while a number of her sculptures of hominids were inaugurated in South Korea. Through her work on origins, she invites us to the question the appearance and faces of humans, today and in the future.

Today, the artist brings reflection about identity, the significance of the skull, and the face, from our origins, to today, until the future. Using a wide variety of formats, materials, and treatments as well as reimagining and recreating the skull's patterns, she shows all the faces we could have had, and that we will have one day, if such is our desire as artists. The skull is at the beginning and the end of all things, framing the base of each one of our identities. It is the part where the skeleton is the most salient.

Her collection of flayed in relief underlines the aspects of a plural and abundant humanity. Insisting on the miraculous moment when the flesh covers the bones, magnifying the muscles of the face and expressions. She invites us to an extraordinary one on one with five characters searching for an identity.

Elisabeth Daynès also wants to show that at a time of social media and omnipresent imagery, anyone is hence free to invent an infinite amount of narcissistic mirrors: the border between the real and the virtual, the artificial and the natural is now blurred. Her art toys discontinuously with science because science plays a big role in our imaginary.

In this day and age, physical appearance and the perpetual search for perfection has become an obsession. The idea of changing one's nose or mouth for a professional meeting or a dinner among friends does not sound so far-fetched in today's world where technology has taken over biological evolution. 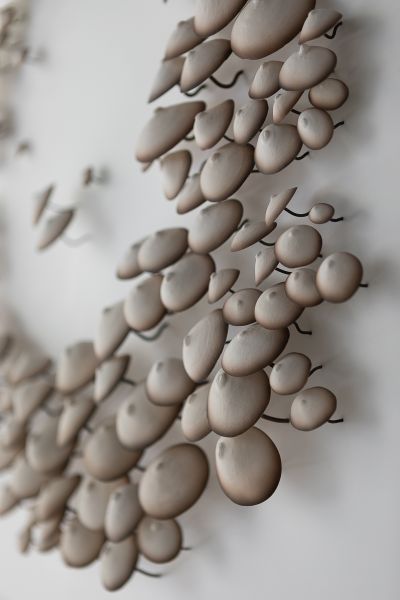 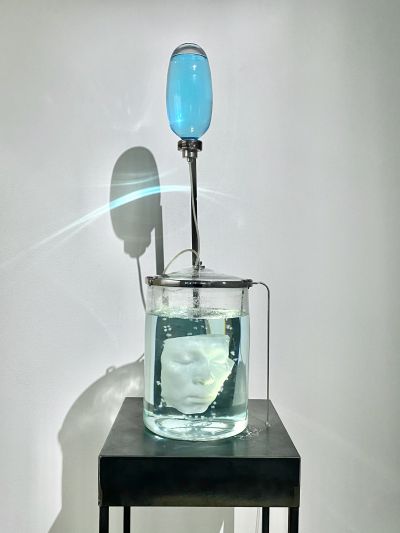 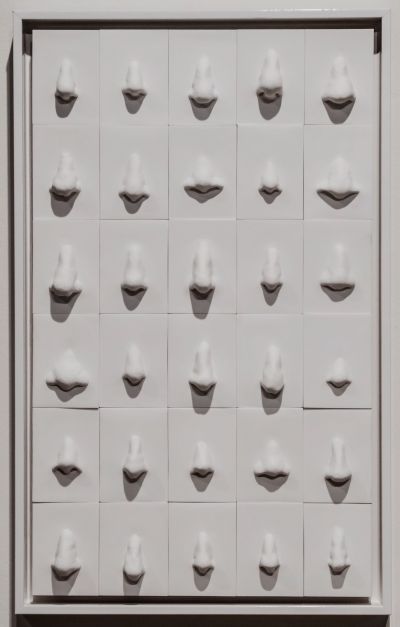 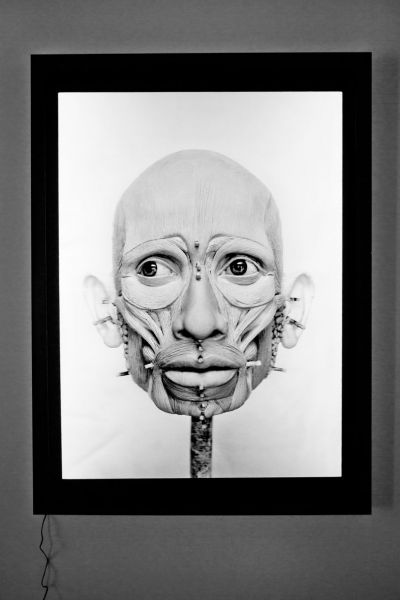 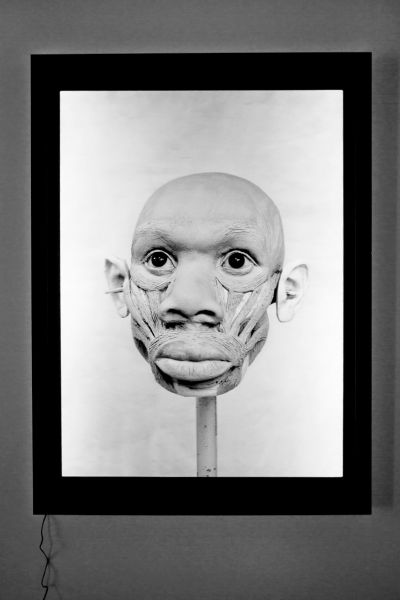 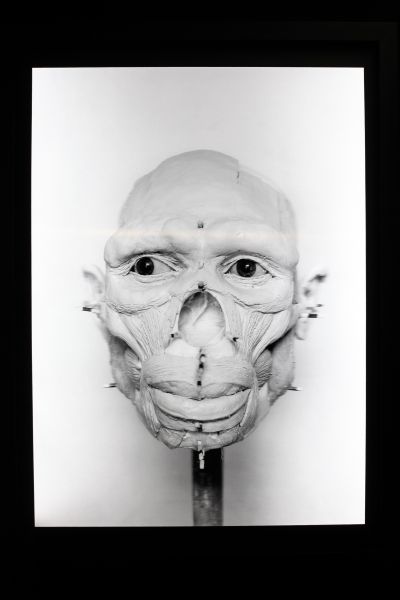 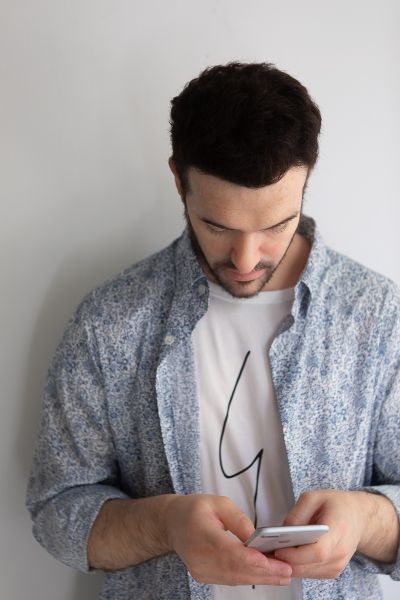 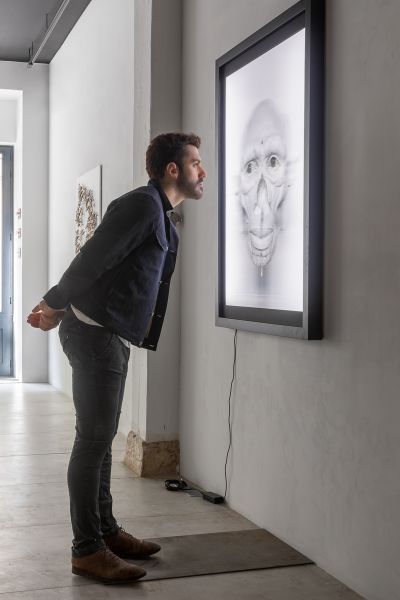 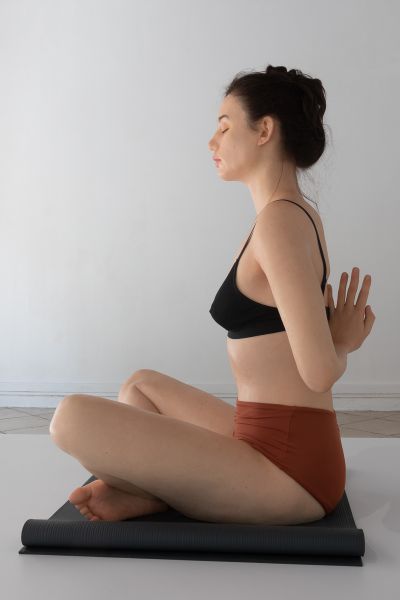 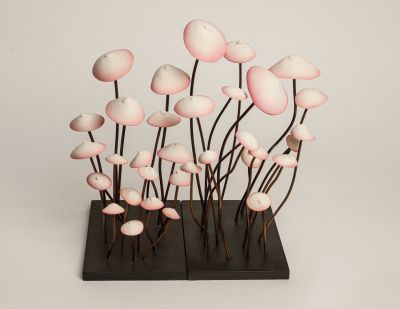 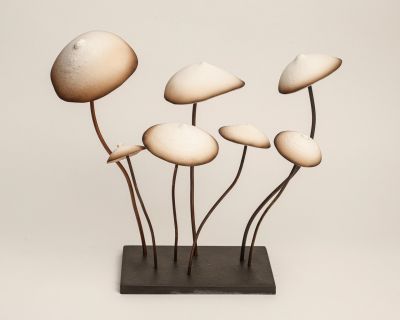 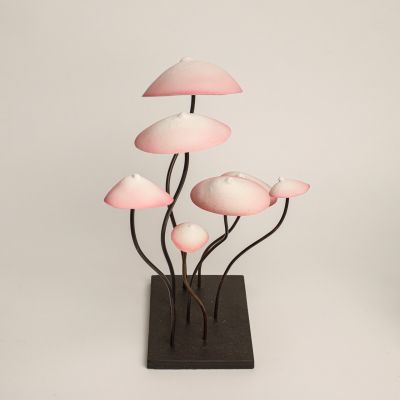 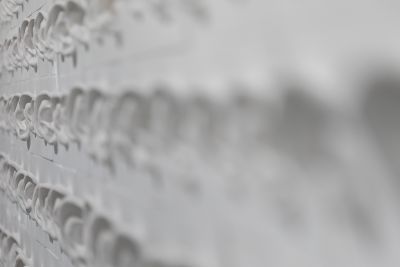 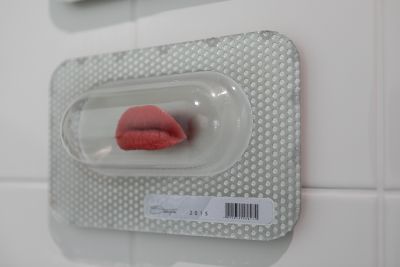 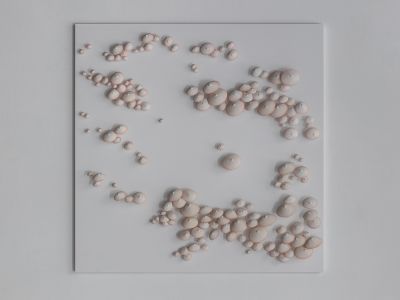