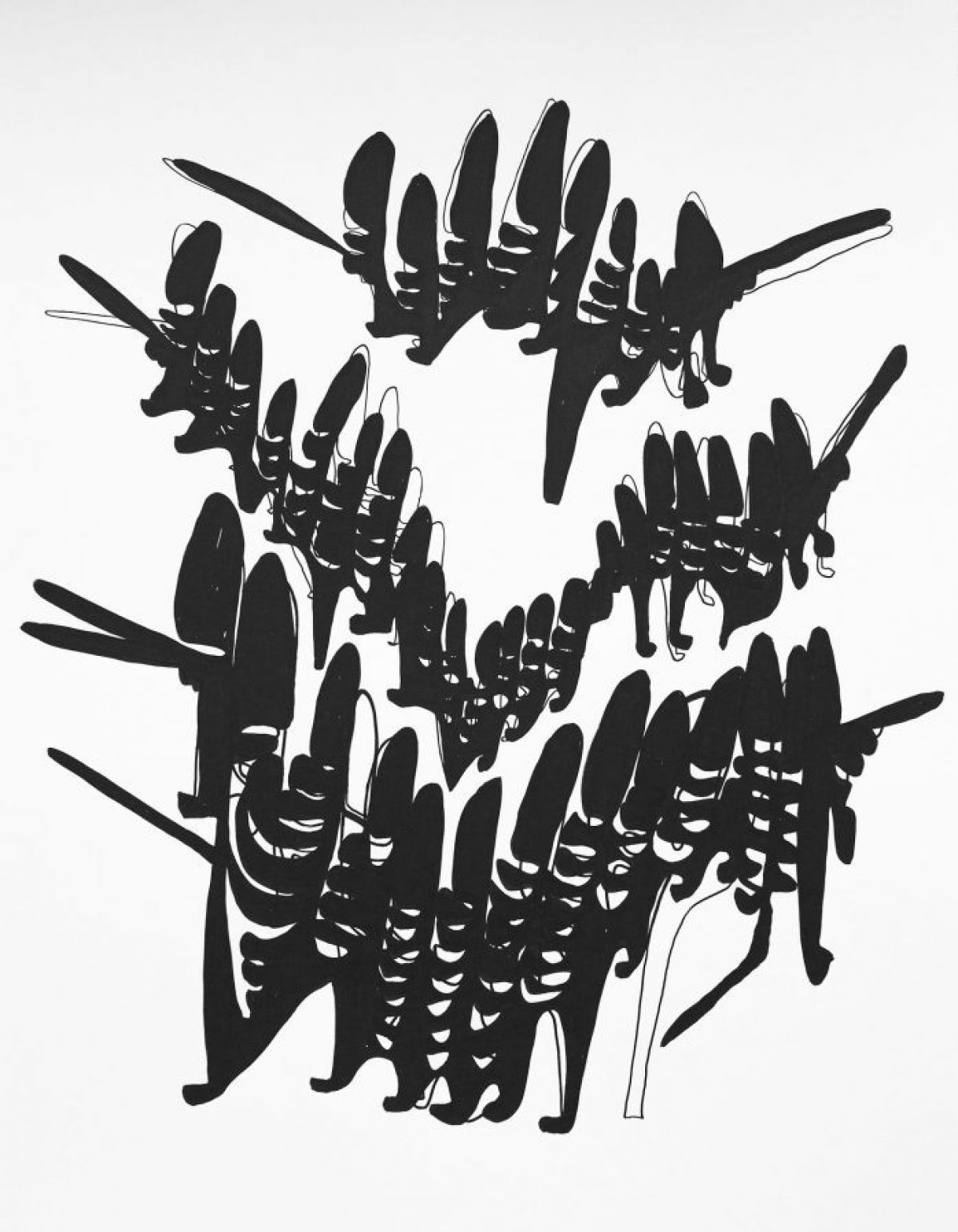 François Borie is a French artist who specializes in painting and drawing. He was born in 1964 in Paris and grew up in France after a short stay in the United States. He has been submerged in a multicultural universe since he was young, which has pushed him to develop a certain curiosity for discovery. Around the age of twelve, he created his first drawings which are highly influenced by Paul Klee and Victor Brauner. In recent years, François Borie has changed his focus towards a more graphic exploration, creating automatic drawings that are inspired by the Surrealists.

Borie draws the repetitive forms of characters who link with and embrace each other. They are the same characters yet they are always different. It can be perceived that in his universe there is an obstinate desire to create variations around a similar theme, bringing about a feeling that is reinforced by the multiplicity of his figures and his artworks. The artist creates a proximity between a ballet of moving shadows and the spectator. Between opacity and lightness, severity and weightlessness, the viewer might find themselves engaged in a complex game of tension wherein that which is full or void appears to coexist within the framework of the piece and the exhibition space. 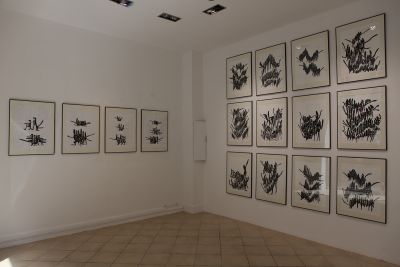 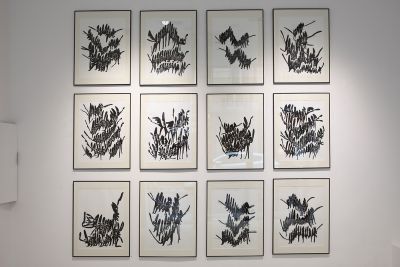 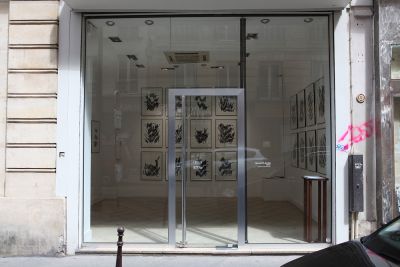 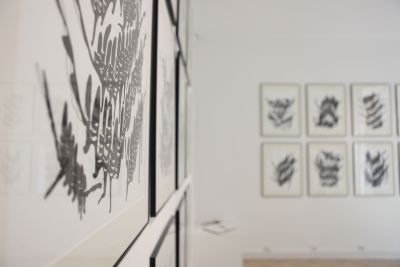 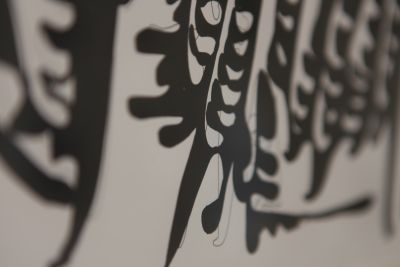