The Loo and Lou Gallery will be present on the 2018 Edition of Just Mad in Madrid, Spain. On this occasion, two artist will be presented, François Borie and Tanc. The gallery will take place on the stand 36 from 20.02.18 until 25.02.18. 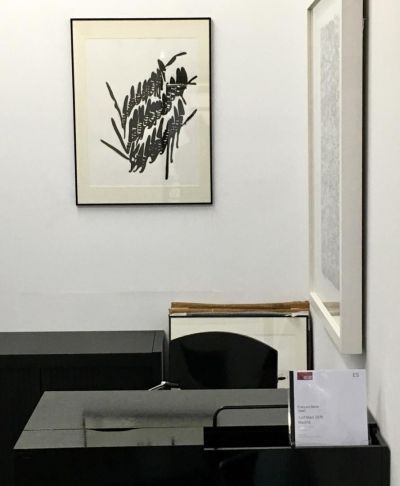 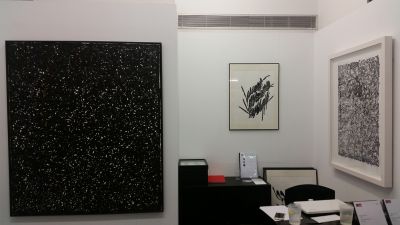 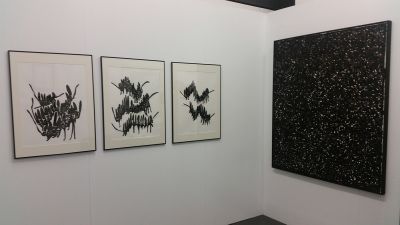 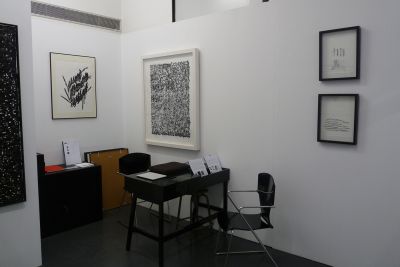 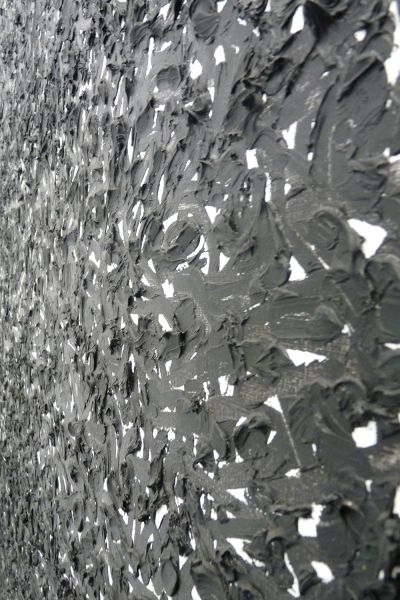 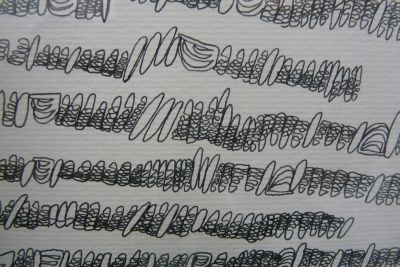 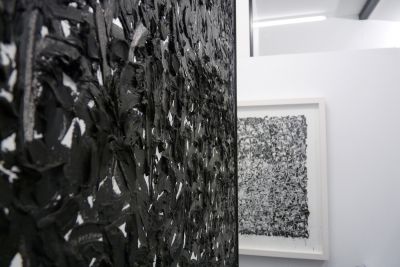 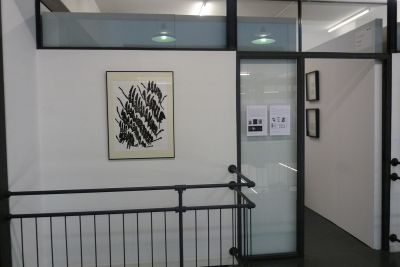 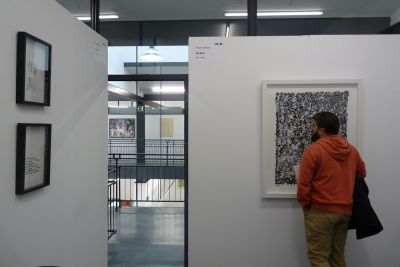 François Borie is a French artist, specialized in paintings and drawings.
He was born in 1964 in Paris and grew up in France after a short stay in the United States. Since he is young, he is emerged in a multicultural universe, it gives him a taste for curiosity and discovering. Around the age of twelve, he starts creating his first drawings, highly influenced by Klee and Victor Brauner. These last few years, François Borie moved his work to a graphic exploration and  automatics drawings, with surrealists inspirations. 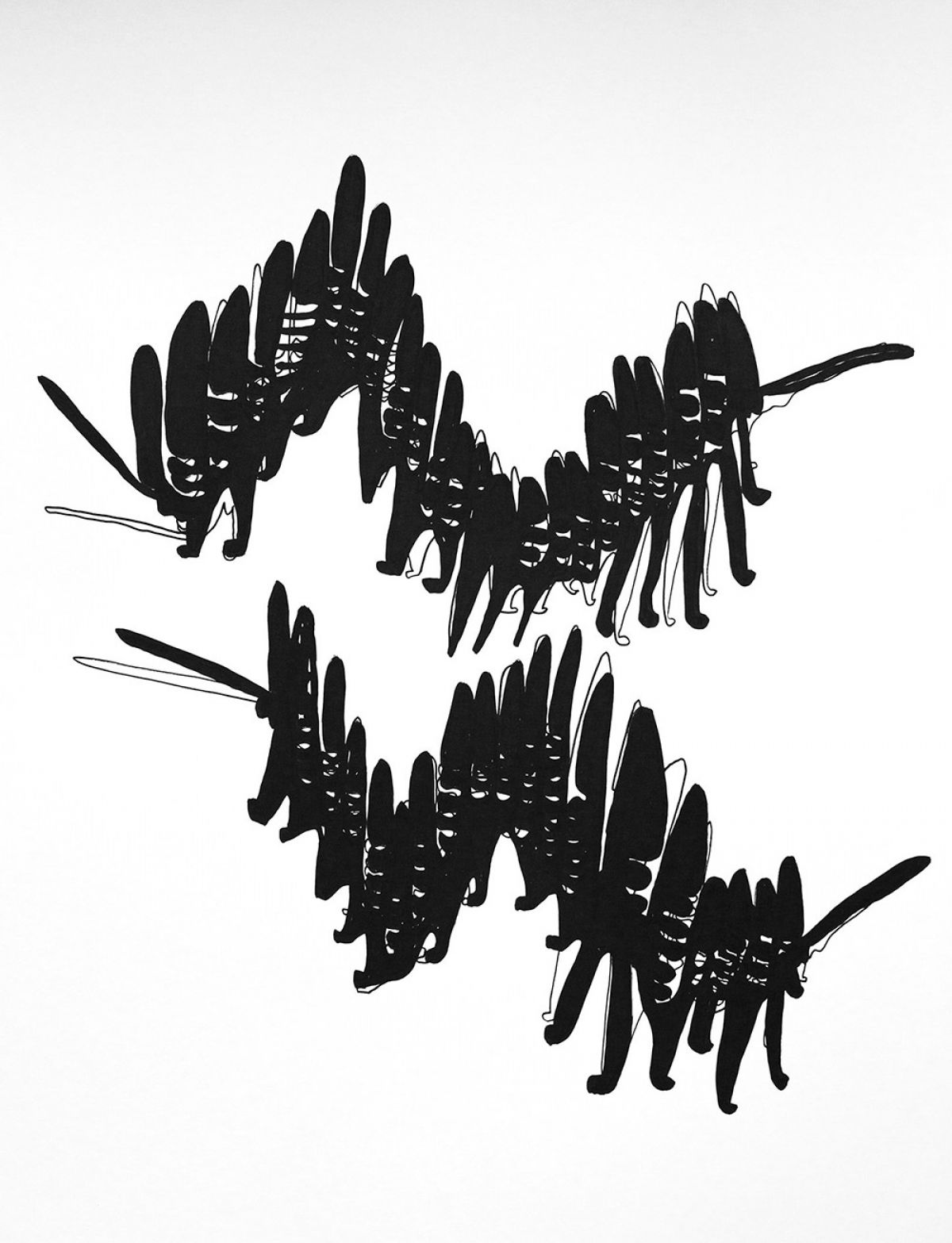 At an age when most young people are reciting the poems of Paul Éluard, Tanc sought to drown his boredom in high school by filling the pages of his school notebook with automatic writing, as beautiful as it was illegible.
Later, he was introduced to the visual arts through grafiti, which became the art form in which he excelled and which shaped his style: action painting, precise gestures, research on materials and the use of the accidental.
The repeated writing of his grafiti name, TANC, led him to abstract painting in the early 2000s. He concentrated on studio work and distinguished himself from other graf ti artists with artworks based essentially on the line, the result of his research on the synthesis of his name and his tags.
Inspired by his travels in North Africa, where he studied the forms of the Arabic language, and in Asia, where he took an interest in ideograms, he decided to devote several series of paintings to the automatic writing he had been doing since adolescence. He was greatly inspired by the pictorial work of Henri Michaux and his experiences on mescaline for this project. 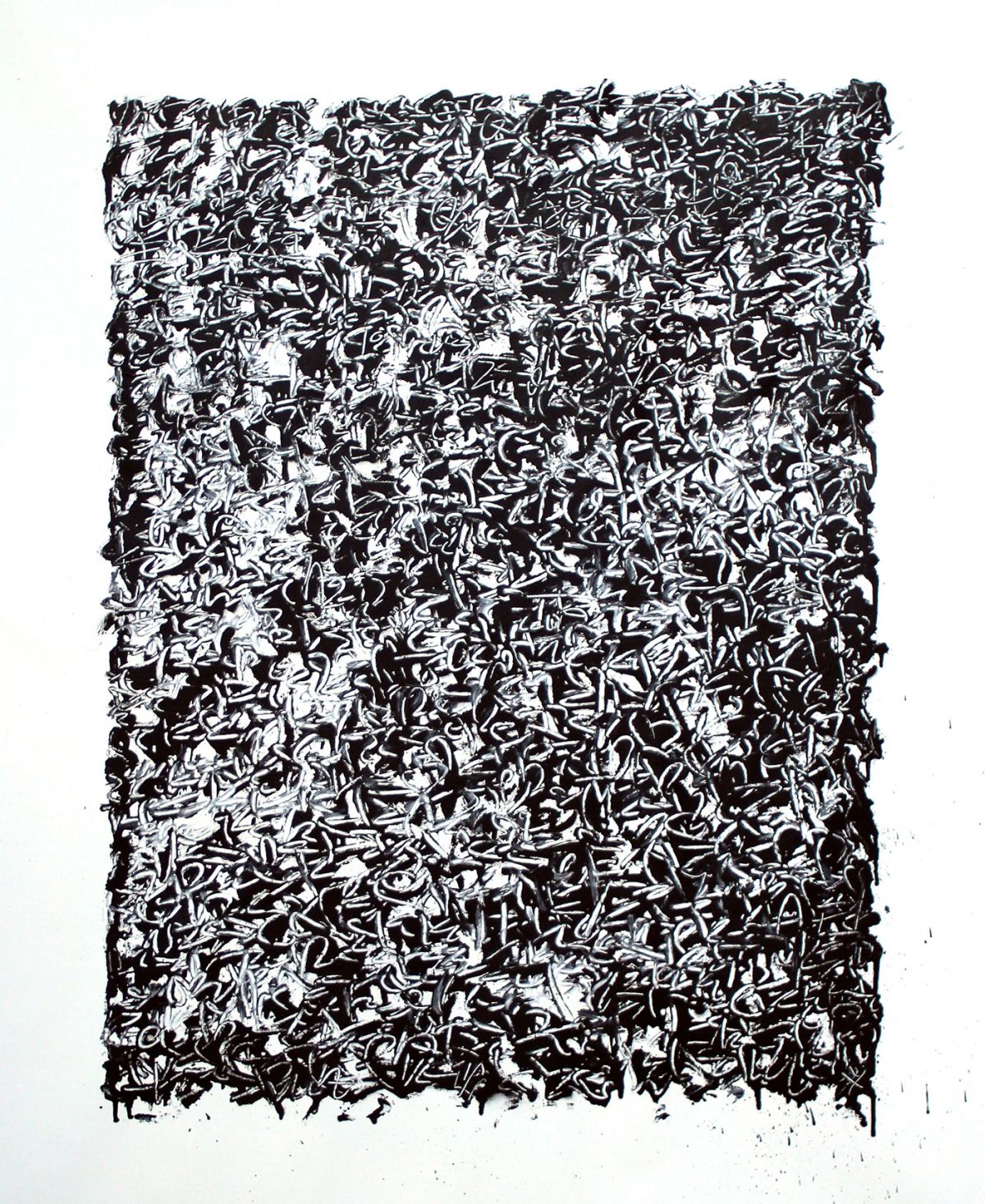