The Loo and Lou Gallery will be present on the 2017 Edition of Art Paris Art Fair. On this occasion, two artist will be presented, Lydia Arickx and Johan Van Mullem. The gallery will take place on the stand A21 from 30.03.17 until 02.04.17. 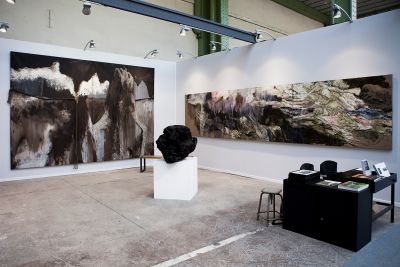 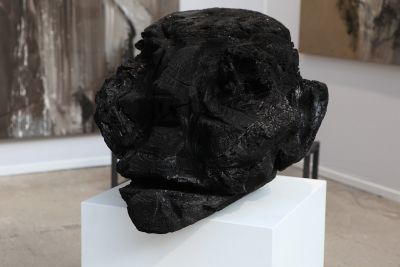 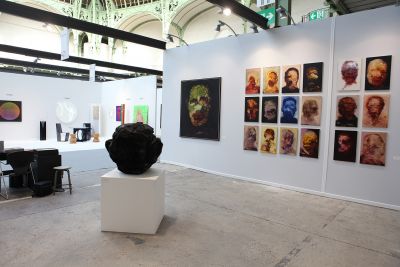 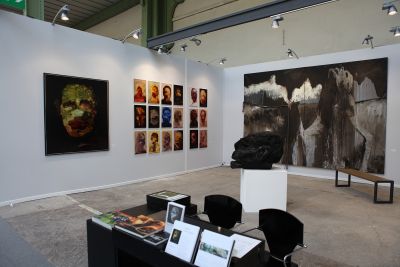 Trained as an architect, Johan Van Mullem is a painter, illustrator and sculptor. His interest in art dates from his childhood, during which he tirelessly drew pictures of faces, a major theme in his work, going beyond portraiture.

Johan Van Mullem instinctively captures the essence of humanity hidden in timeless faces that are barely representative. Shaped by successive additions and subtractions, they emerge from the canvas, incarnating the many faces of humanity. A painter of movement and light,  Johan Van Mullem works with highly diluted printer’s ink, which he builds up in layers. 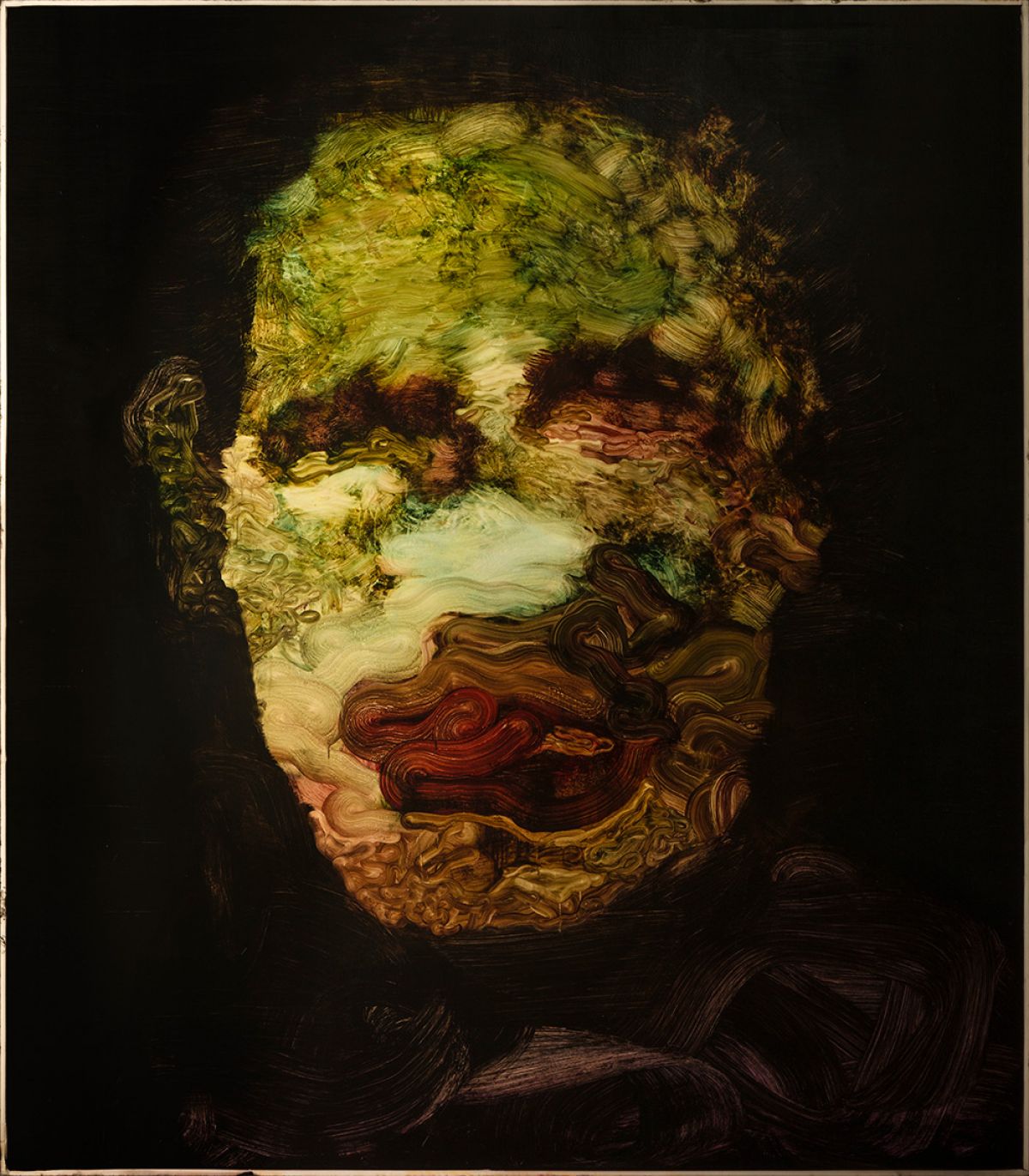 Lydie Arickx is a painter and a sculptor born in France in 1954. Since the beginning of the 80’s, she has been participating in major international events.

In 1988, she presented her work in Belgium, in Switzerland, in Germany, in Holland, and then in Spain and USA ( first exhibition organized by Amaury Taittinger in New- York along with Francis Bacon ). Lydie Arickx often organizes cultural events on the international stage, displaying visual art and performing arts such as training workshop for schools, companies, hospital, cultural events and exhibitions. 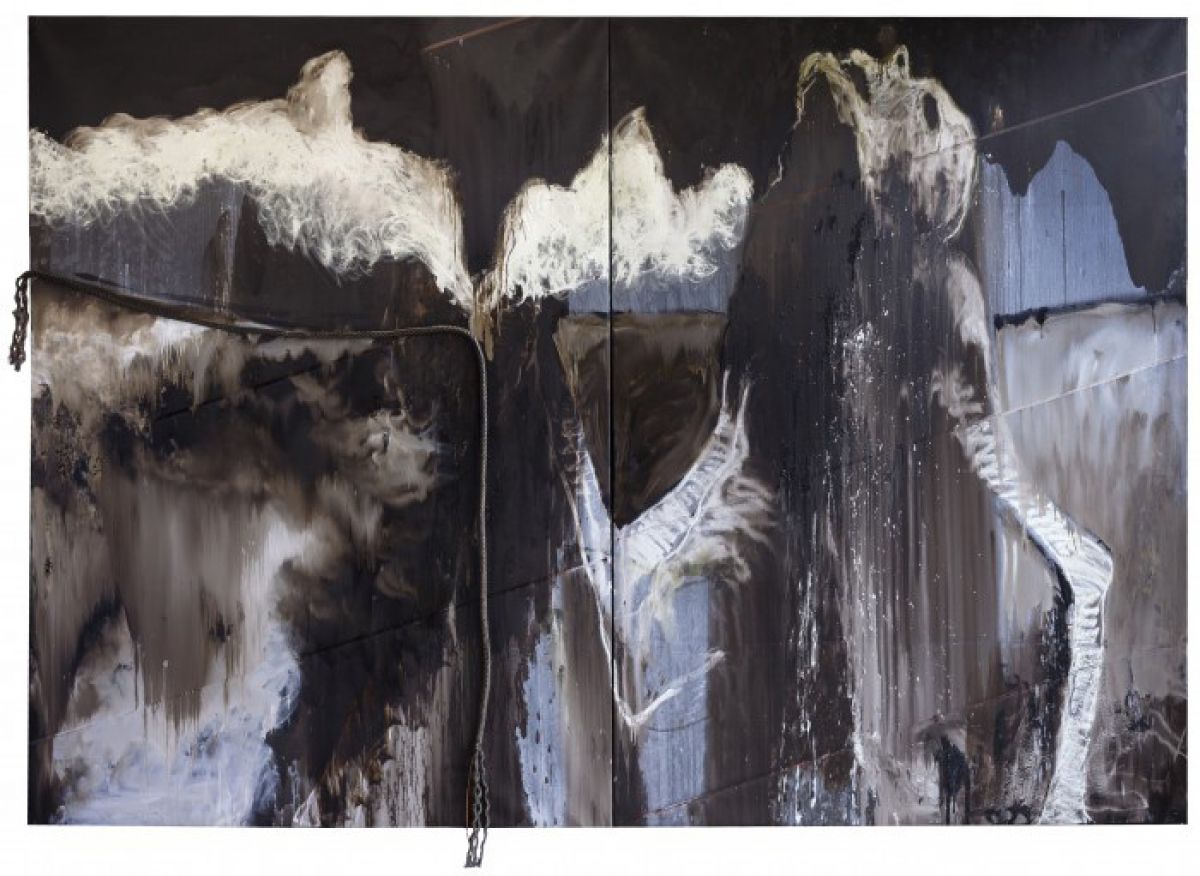