Jean Claude Wouters (b. 1956) is a Belgian artist who has lived and worked in Brussels, Paris, Tokyo, Italy, Dubai and Los Angeles. He studied drawing from an early age, and moved on to ballet, filmmaking and various performing arts.

Wouters shows an intense sensitivity to the nature of both the body and spirit. He works with three analog cameras: a 135, a polaroid, and a medium format 67, and uses 6x7 negatives in order to avoid photographic grain on his images. He asks his subjects to face a window, employing only natural light to illuminate them. After developing and printing this original image, he rephotographs it and uses strong light from the sky that reflects into his lens’ aperture. He repeats this process several times in order to layer it with light, which gradually erase the appearance of the person. The final negative is printed in the darkroom on 80 x 100 cm matte Baryta paper, a unique copy which is then treated using selenium for preservation purposes, a method similar to one used to preserve photographs taken in the 19th century. This negative used is then dipped in sand and placed into a small wooden box which accompanies the portrait.

In his earlier career, after studying and dancing with Maurice Béjart and Lindsay Kemp in the early eighties, Wouters began working as a performing artist and as an independent filmmaker. His films were selected by the British Film Institute, the Tsukuba University Japan, the Director Fortnight section (Quinzaine des réalisateurs) at the Cannes Film Festival in 1981 (Brian Eno - Music for Films), and he has received several awards in international film festivals, in New York, San Francisco, Paris, Praha, Teheran and Montreal. He worked for years in Paris as a filmmaker and fashion photographer, his speciality being a simple and natural expression of the beauty of women

He has worked with Lancôme, Chanel, Yves Saint Laurent and several luxury brands.), and has also collaborated with fashion designer Marc Jacobs for ARTREAGEOUS at Bloomingdale’s (New York, 2007). In 2011, he performed CRINOLINE MAN at the LACMA museum (Los Angeles), and SHADOW WALKER at the MOCA museum (Tucson, AZ). In 2012, he was awarded the POLLOCK-KRASNER Foundation Grant in NYC. 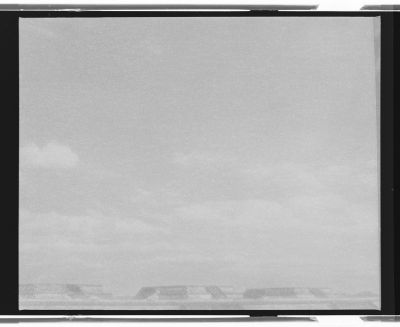 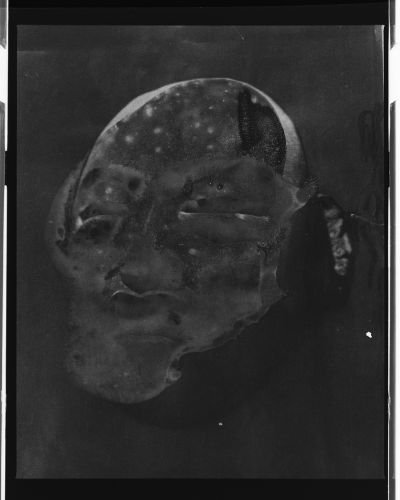 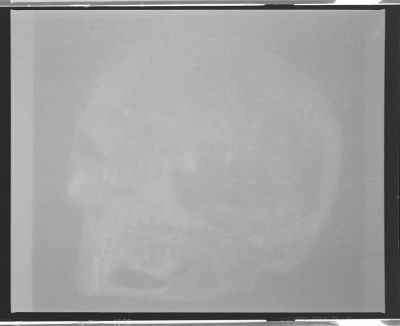 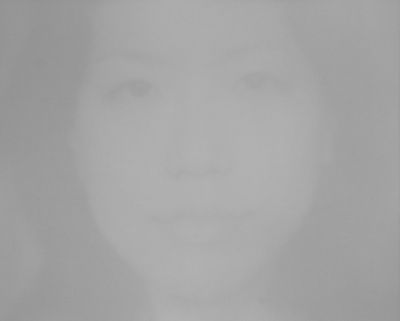 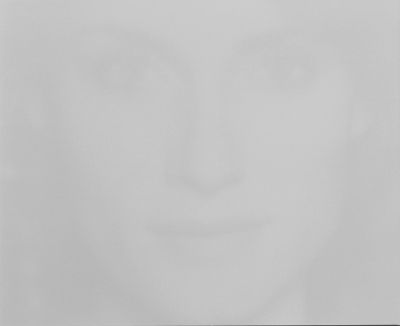 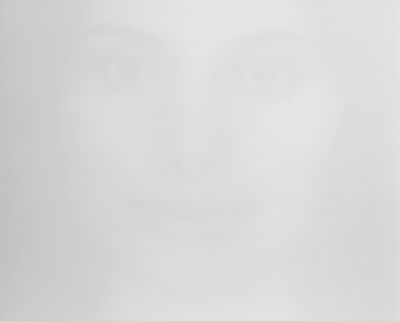 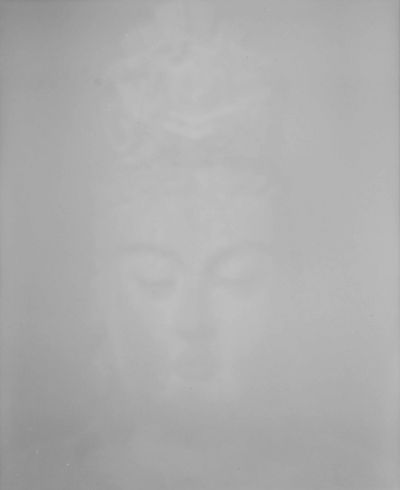 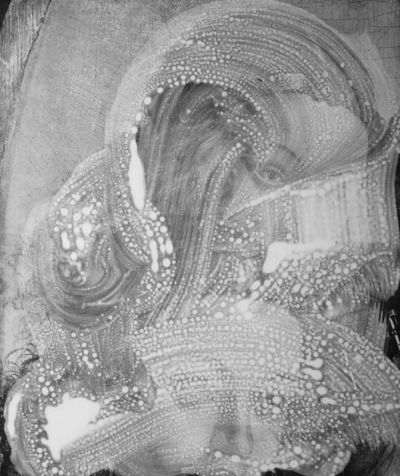 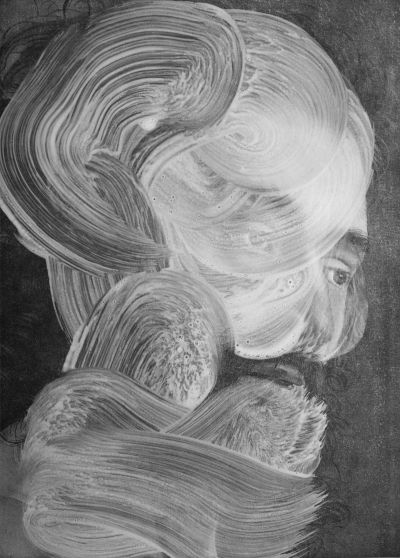