Louise Frydman is a French artist who was born in Paris in 1989. She graduated from L’ESAG-Penninghen School of Art in 2012 and studied photography at the International Center of Photography in New York City. She currently lives and works in Bourgogne.

Frydman began by creating works in light, delicate white paper and in 2015 moved towards ceramics. She makes an attempt at capturing nature’s shapes. She works with clay to make delicate pieces that she then soaks in a white preparation. Its powdery appearance reflects light. Movement is key to her practice, wherein she creates both living shapes and aerial installations. She aims at finding the right balance between power and gentleness by sculpting ethereal forms in great dimensions. A petal, a tree, the wind... she depicts the emotions that come to her, and creates work in situ, taking careful stock of the environment where her pieces will be displayed.

She created her monumental piece “La Fée des Pétales” that was suspended in the center of the Hôtel de Croisilles in Paris in 2015. She has maintained her use of matte and fine paper within her practice with ceramics. Her sculptures, mirrors, and mobile installations are inspired by natural forms, playing with light and movement. In the same year, she met the ceramicist Jean-François Reboul which developed her skill and confirmed her artistic approach.

In 2017 and 2019, she participated in the “Révélations” biennial which was held in the Grand Palais. Today, she collaborates with luxury brands such as Hermès and Yiqing Yin Haute Couture, and has additionally had her sculptures displayed by interior decorators such as Minassian Chahan.

In June 2019, Frydman was awarded the “1 immeuble, 1 oeuvre” prize by the Ministre de la Culture Franck Riester, for her collaboration with Vinci Immobilier. Her work was also selected during the International ICAA Blanc de Chine contest for an exhibition by the same name in Beijing in August 2019.

Since 2015, her sculptures were presented in the showroom of the designer Philippe Hurel in Paris and in the Parisian gallery, Amélie Maison d’Art.

Loo&Lou gallery presented her work for the first time during the art fair JustLX in Lisbon in May 2019. For her second collaboration with Loo&lou, she was invited to take over the Atelier space with an installation exhibition. 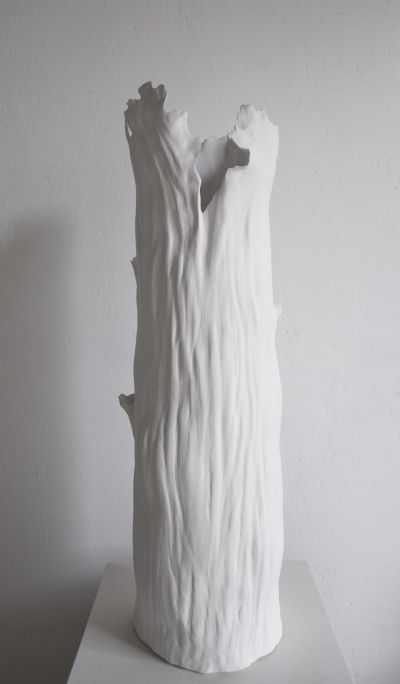 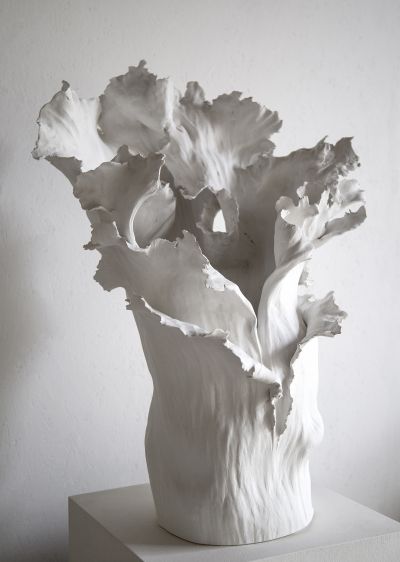