Tony Soulié was born in Paris in 1955, and is of Albigensian origin. As a multifaceted artist who creates paintings, performances, and photographs, Soulié could be regarded as one of the most important artists of his generation. Since 1977, he has exhibited his pieces in Paris and elsewhere in France, in Europe, and throughout the world, notably in Japan, the United States, Korea, and South America. He has been on a long journey, where questions are unearthed constantly about representation, spirituality of the image, and space versus time.

He has participated in over 300 solo exhibitions and his work is regularly shown at international events. His works have been a part of a multitude of private and public collections, including many French and international museums.

The artist has not forgotten the explorer, “Lapérouse,” from his childhood, nor the others who had gone out to hunt the unknown. They had come back with “Flowers and Florilèges,” a collection of unidentified plants and flowers. They did not stay nameless for long, however, as they began being colonized, circumscribed, and hindered. He creates art in a search for those flowers that have yet to be identified. 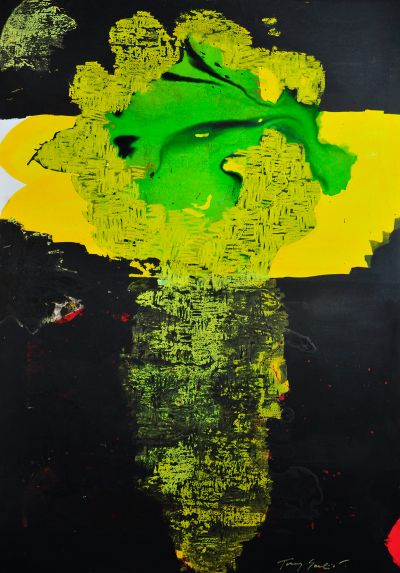 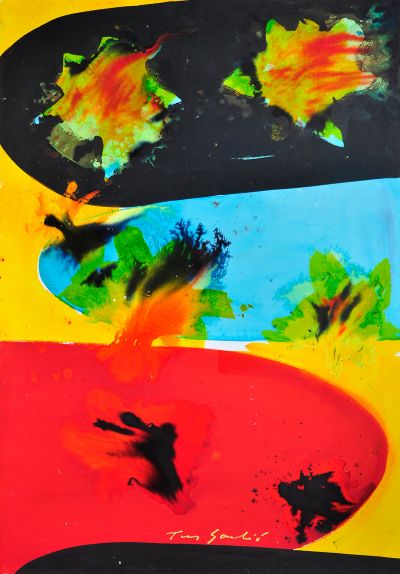 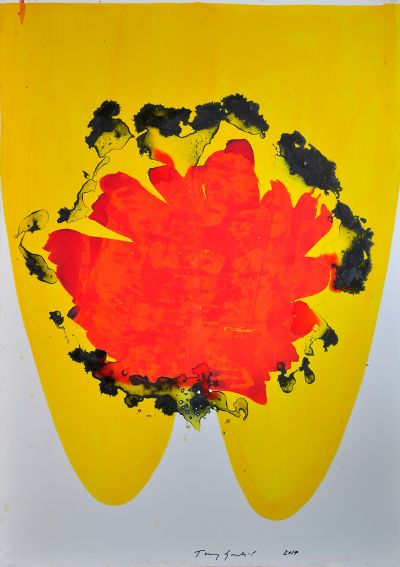 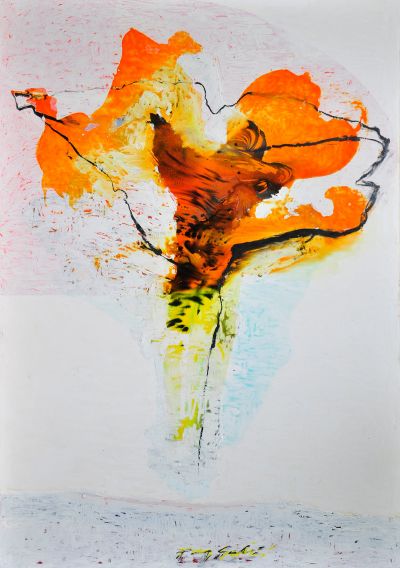 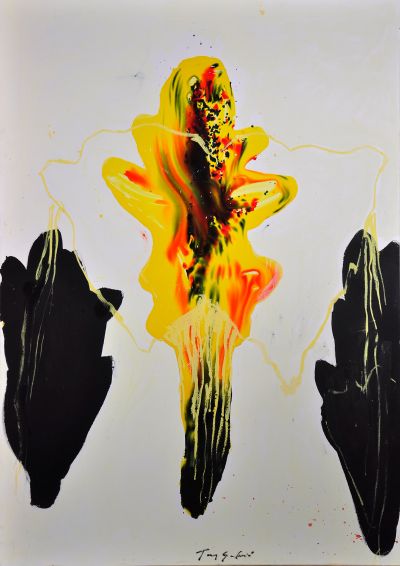 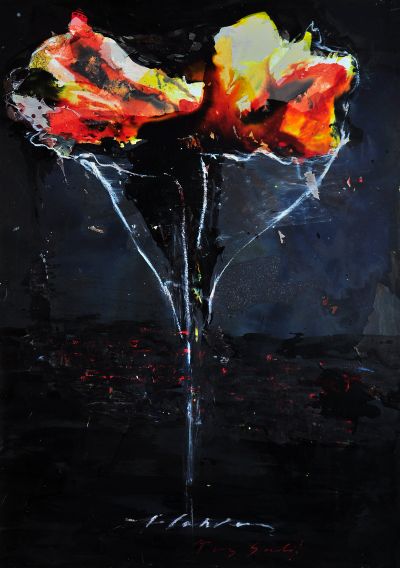 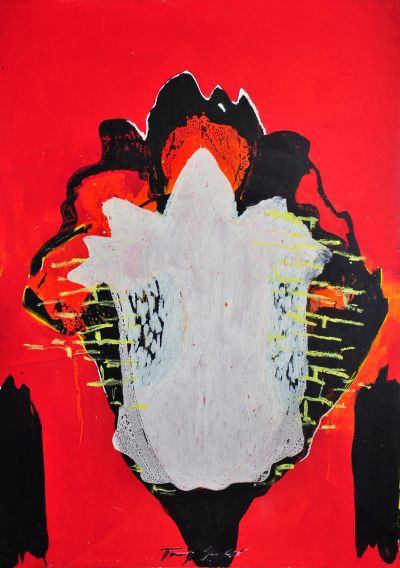 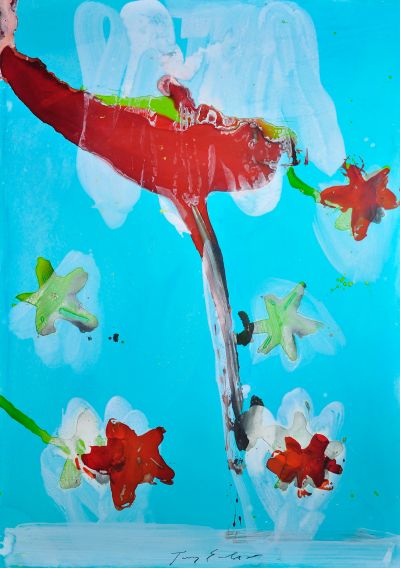 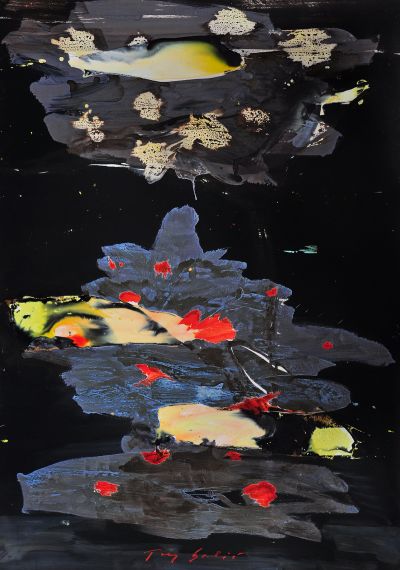 Winner in 1987 of the Villa Medicis “outdoors”, in Naples which brought him closer to Vesuvius, leading him to work on volcanoes Island, Hawaii, United States …
Salon de Montrouge prize in 1995.
Chevalier des Arts et des Lettres in 2004.