Fred Kleinberg was born in 1966 in Paris, France, where he currently lives and works. He graduated from the Ecole Nationale Supérieure des Beaux-Arts in Paris and has been exhibiting his work internationaly since 1983. His pieces are a part of numerous private collections and have been shown in galleries and public institutions. Kleinberg conceives his work as successive thematic projects ans intuitively creates new bodies of work that are inspired by his travels around the world.

Kleinberg is a globe-trotting artist who has been selected for a number of artist residencies, such as the Villa Medicis in Rome in 1996 in collaboration with the novelist Kits Hilaire, the Museum of Contemporary Art in Moscow in 2001, the Art Residency of Pondichéry in 2004 in India, in China in 2010 in collaboration with the Hong Merchant Gallery of Shanghai, and in India in 2018 at the University of Shantiniketan. 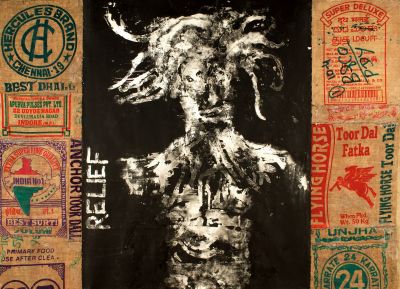 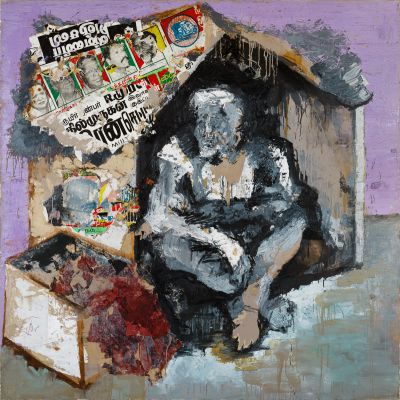 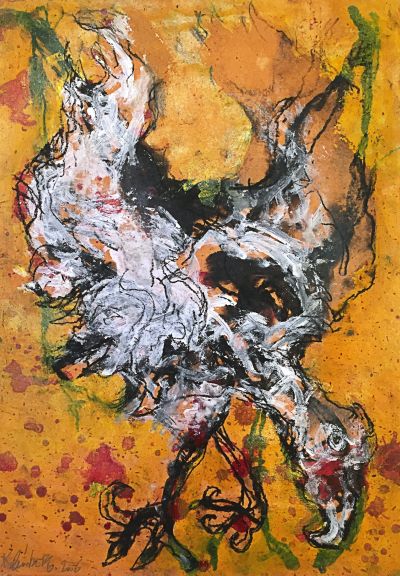 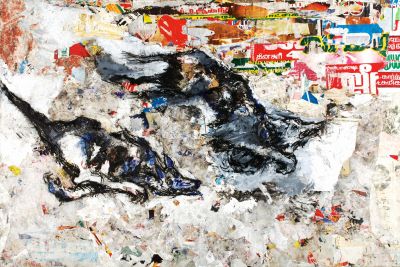 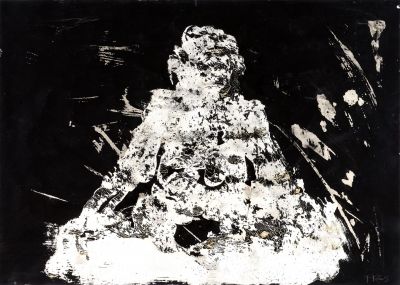 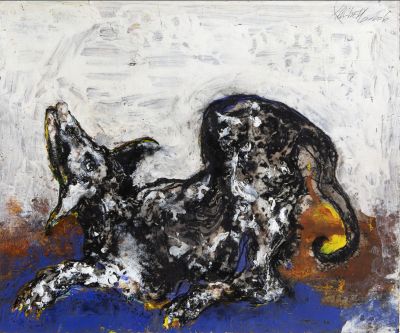 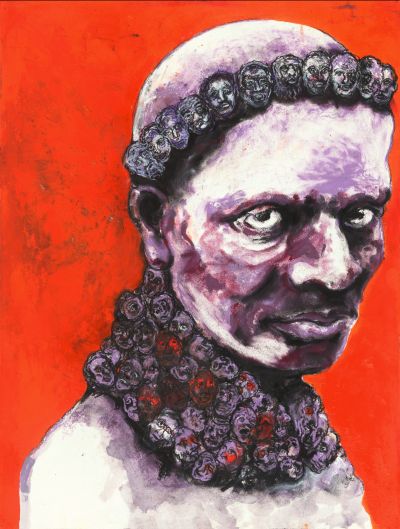 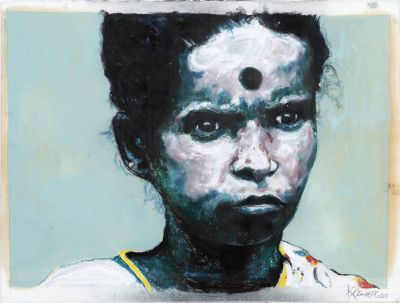 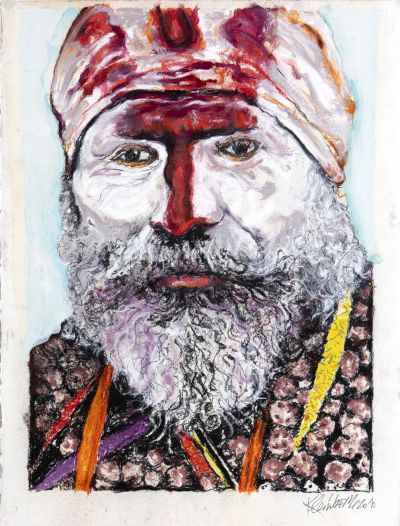