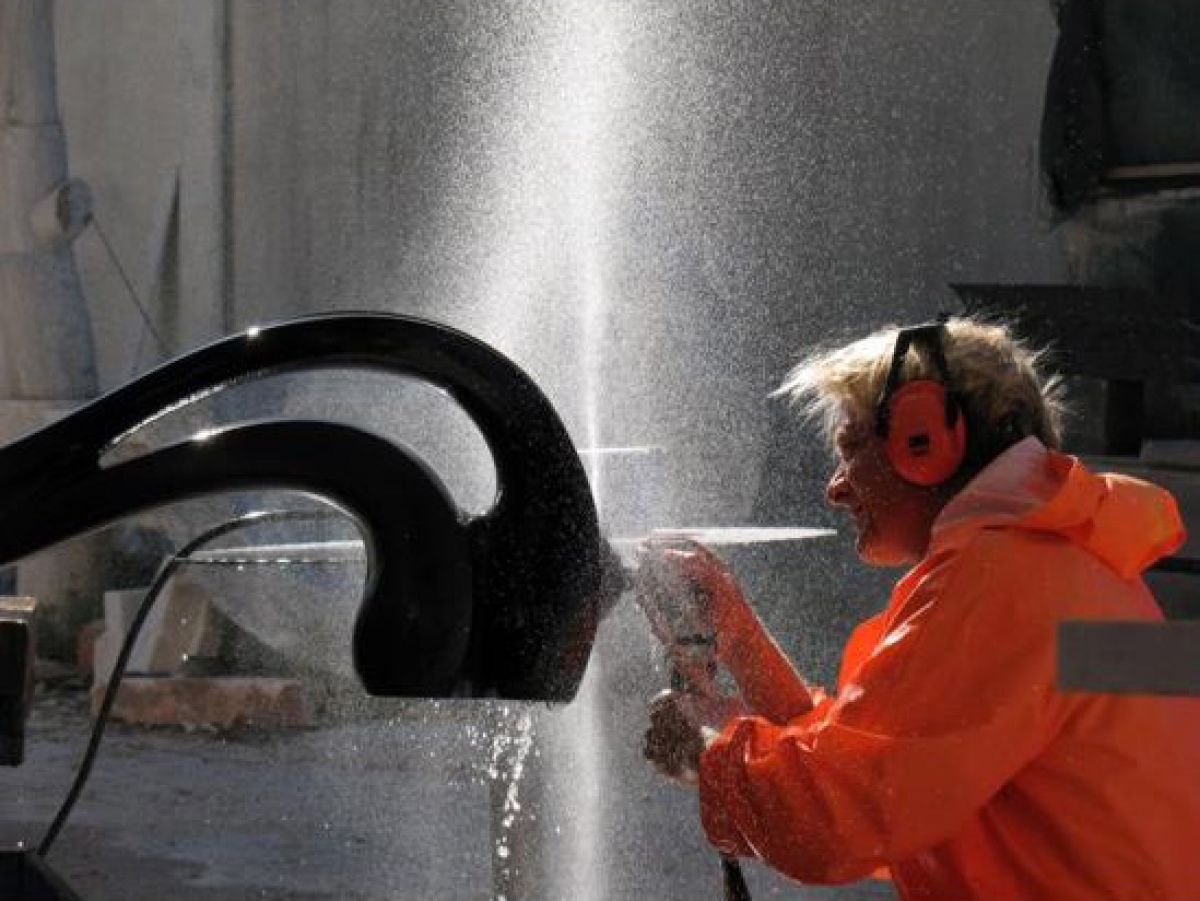 Matthias Contzen was born in 1964 in Aschaffenbourg, Germany. He began creating sculptures at the beginning of the 1980s at the European Academy of Fine Arts in Trier, and continued at the Sculpture Academy in Munich where he received his diploma in 1991. In 1995, he graduated with a degree in design from the Arts and Crafts Guild at the School of Fine Arts in Sarrebruck and received the 3rd prize in the international competition for design, Cultures and Materials. He continued to Mayen, close to Coblence, where he completed his Master in sculpture. He was also a musician, playing in different bands and taking numerous trips around Europe and Africa. Though he did not end up pursuing music, it remains an important element in his work.

Since 1998, Contzen has been living close to Lisbon in Portugal. Traveling and meeting people are essential to him and his practice. For the last 15 years, he participated in a dozen international seminars dedicated to sculpture in Portugal, Germany, Canada, India and the United Emirate States. In 2002, he won the most prestigious prize for sculpture in Portugal, The City Desk, and was nominated in 2003 at the International Biennial of Sculpture in Toyamura, Japan. In 2009, he co-founded the Sculpture Factory, an open space for exchanges, where he currently works with ten artists.

His encounter with the actress Philippine Leroy-Beaulieu brought new perspective towards his work. They both share a desire to experiment with sound, leading to his visual and sound installation Planet, which was presented during Nuit Blanche in 2014 in Paris. He later created the installation For You as a testimony to their common journey in a reflection on the nature of reality, and of their deep understanding of one another. These were two important moments in the course of Contzen’s career, where what was imagined by Philippine Leroy-Beaulieu revealed a bigger understanding of his work as it succeeds in amplifying the eminently sensory experience it offers.

Most of his public works are located in Portugal, notably in Cascais, Cantanhede, Viseu, Mafra, and Madère. They are also found in Mayen, Germany; La Coruña, Spain; Toronto, Canada; and Dubai, United Arab Emirates in the Burj Khalifa gardens. His sculptures are a part of the Uttarayan Art Foundation in Baroda, India, in the Echo Research Institute in Toronto, d’Emaar in Dubai, and in numerous other collections in Europe, the United States, and Brazil. 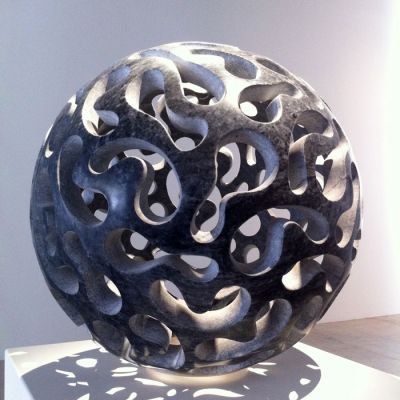 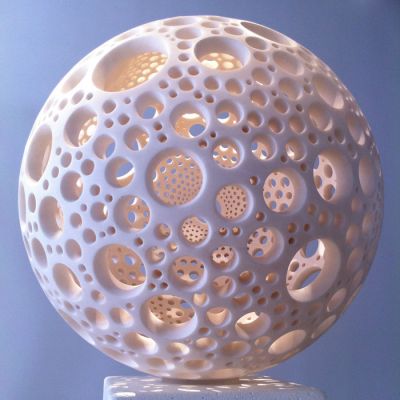 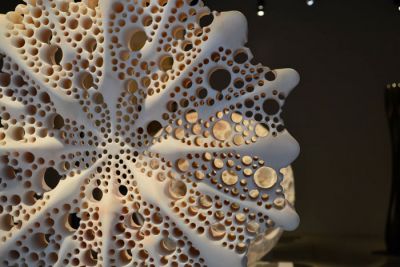 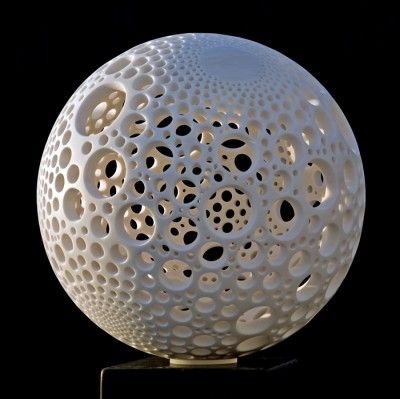 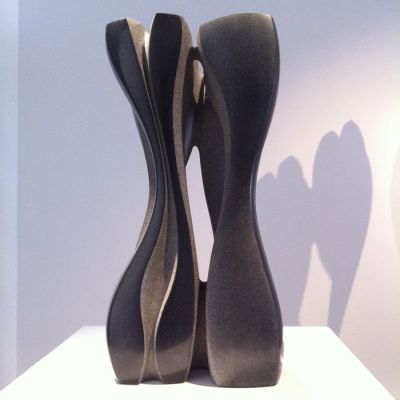 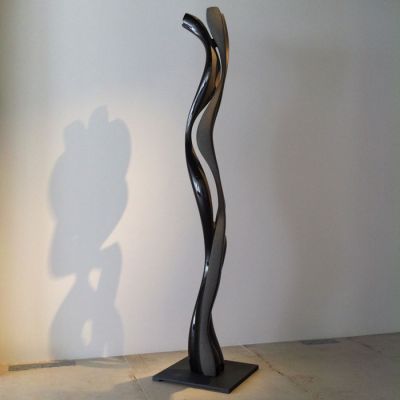 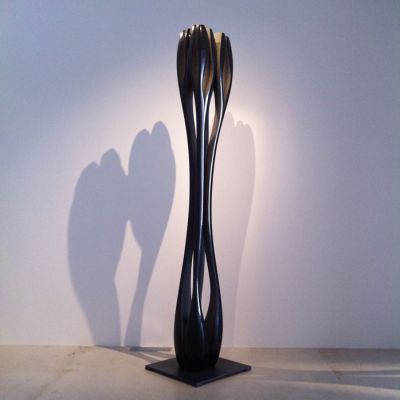