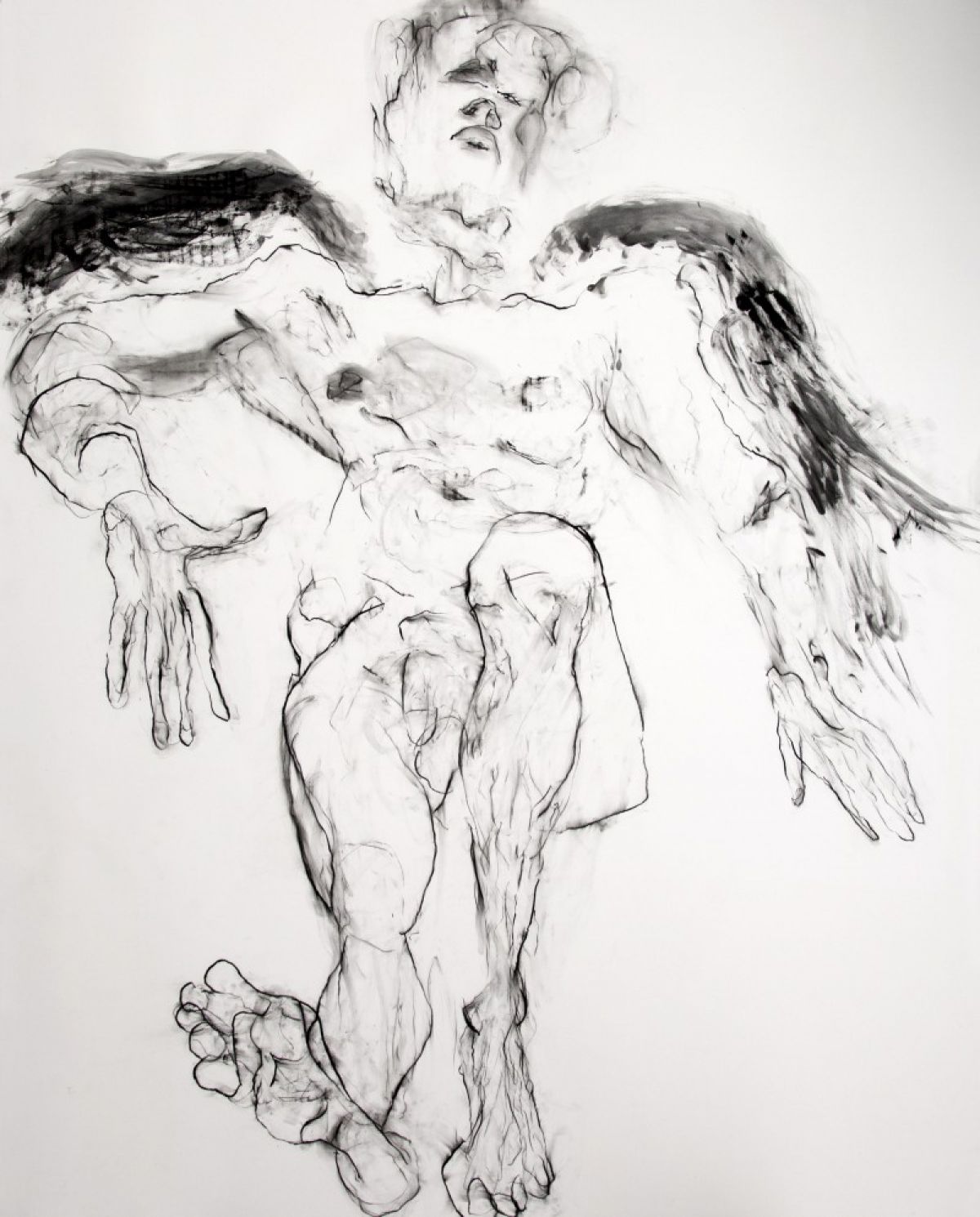 Arghaël is fascinated by the human body, which he has long studied through the lens of the camera and in the editing room as a director of both films and advertisements.

Gradually, he initiated an intimate dialogue through the body with his raw, sensual charcoal drawings. He followed a course of live figure drawing with Gérard Venturelli at the Studio of the Fine Arts in Paris. After the encouragement through meetings at galleries in Berlin and Los Angeles, he decided to expose his work for the first time in 2015. In 2016, his exhibition "RAW" was held in Paris at Loo & Lou Gallery and he exposed simultaneously in Los Angeles during Art Share LA 2016, as a part of the Spring Gallery series. In his most recent exhibition "Métamorphe(s)" at Loo & Lou, he showed a selection of 15 works from a series of drawings that shape his way of seeing, and make sense of what it means to be human, through the mystery of flesh. 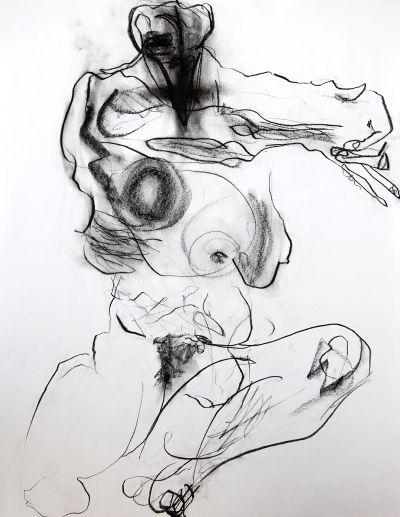 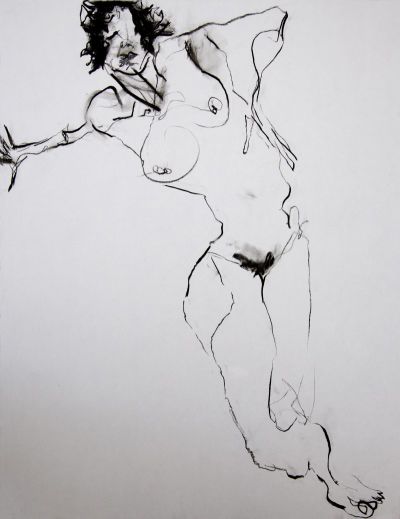 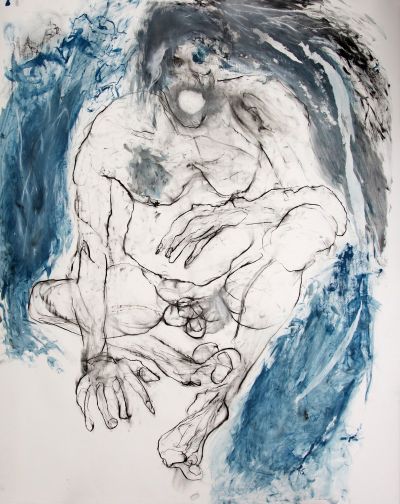 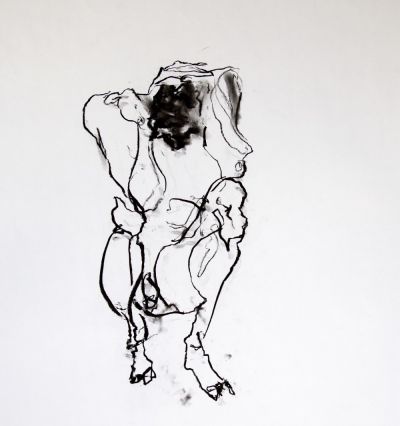 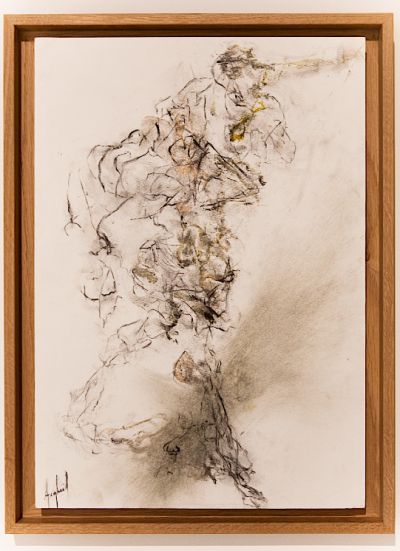 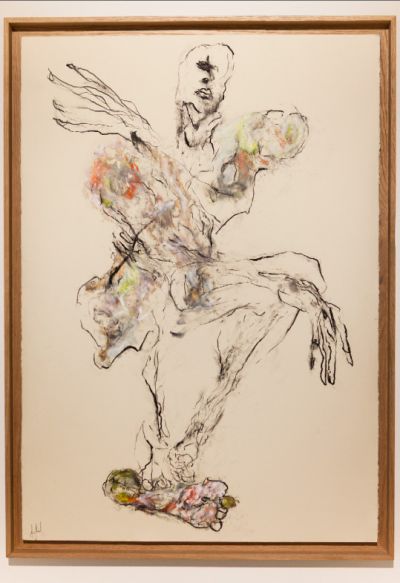 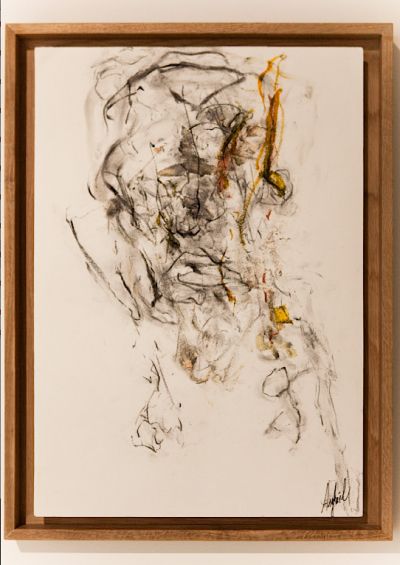 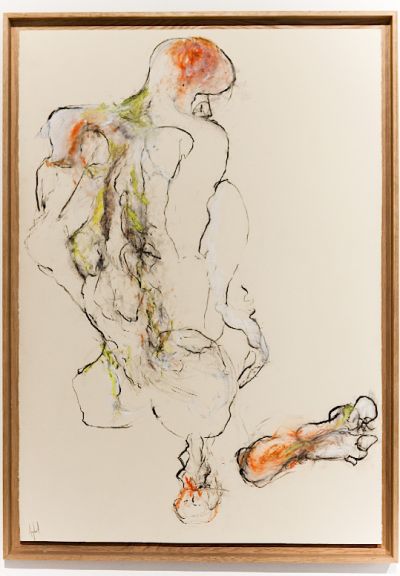 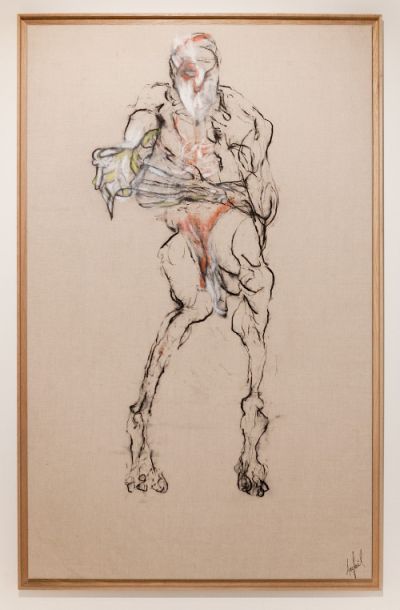 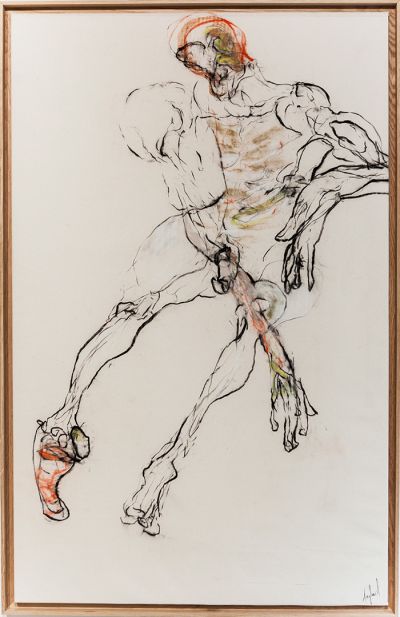