Lydie Arickx is a painter and a sculptor who was born in 1954 in France from Flemish parents.

After graduating in 1978 from the École Supérieure d’Arts Graphiques de Paris (ESAG), she had her first solo exhibition of pastels and oil paintings in 1979 at Jean Briance Gallery.

Since the beginning of the 1980s, she has participated in international events such as Art Basel, FIAC, and Art Paris.

In 1988, she presented her work in Belgium, Switzerland, Germany, the Netherlands, Spain and the United States with a group exhibition at Amaury Taittinger in New York in which her work was presented alongside pieces by Francis Bacon.

In 1991, she moved to Landes and worked on large forms and pursued the creation of monumental sculptures.

In 1999, for the 800th anniversary of the Jurade of Saint Émilion, Arickx presented a double personal exhibition in the cloister of the Monolithic Church.

Arickx regularly organizes cultural events in theaters, such as the Art Sénat 2001, which meshes contemporary art and live performance, while also hosting creative workshops for schools and businesses.

Arickx’s pieces have been incorporated into major international public collections, including the Museum of Modern Art in Paris, the Pompidou Center, Palais de Tokyo, Fonds National d’Art Contemporain, as well as in public spaces such as the Paul-Brousse Hospital, the Intercommunal Hospital Center of Créteil, the IUFM of Mont-de-Marsan, the MACS Saint-Vincent-de-Tyronne, and a fresco for the commemoration of the centenary of the arenas of Dax in 2013. Arickx's studio is a source for experimentation, where she likes to share with all audiences.

In 2014, she published her first book, Nous vivons, with Diabase editions.

In May 2015, Arickx filled the city of Roubaix with four large exhibitions that paid homage to her family roots, one of which was at the Piscine, a museum for art and industry, with a monumental fresco that measured up to 200 meters long.

The following year, filled with experience from Roubaix, Arickx was invited by the Center of National Monuments to create two monumental performances with one exhibition in the room for the Gens d’armes at the Conciergerie in Paris and one installation at the Expiatory Chapel.

In 2017, for her first collaboration with Loo & Lou, she exposed her work during the exhibition "Gravité," which took over the gallery’s three spaces.

In 2018, she participated the exhibition, Tant qu’il y aura des Ogres, which included more than 500 works around the theme of the fairytale. Later, in 2019, she exhibited work alongside Niki de Saint Phalle and other female artists for  « Créatrices – L’émancipation par l’art », which was held in the Museum of Fine Arts in Rennes.

In 2020, the National Domain of Chambord, another architectural and historical gem, will welcome the next large project by the artist. Arickx will use different themed rooms to transform the architecture of this historic theater with a transfigured vision of living beings in mutation. 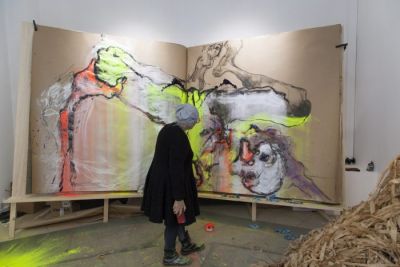 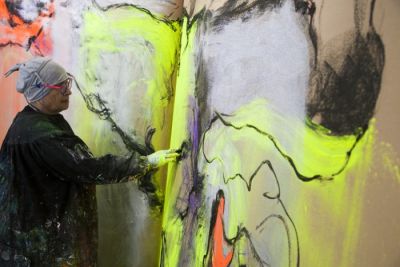 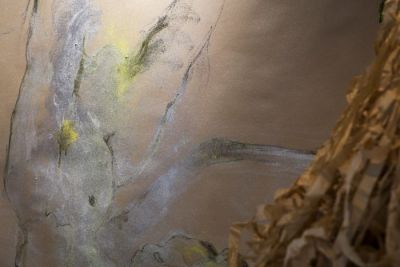 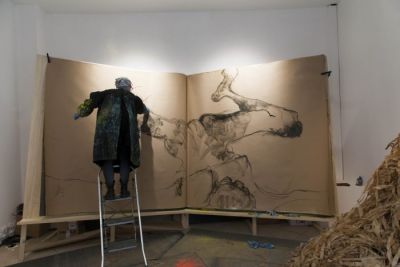 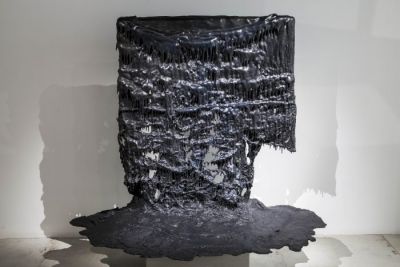 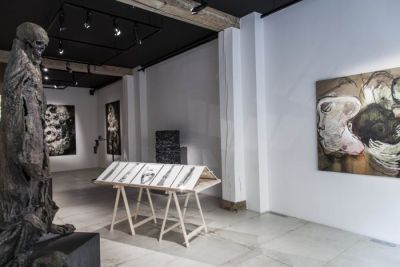 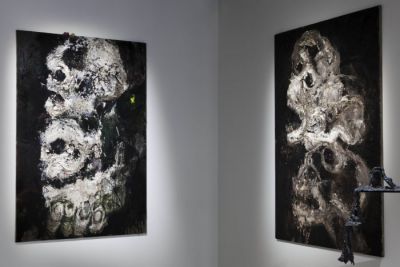 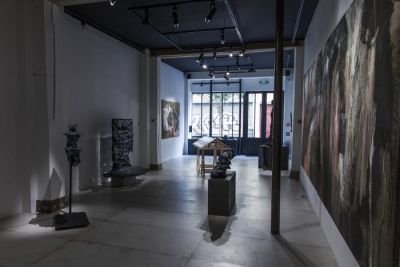 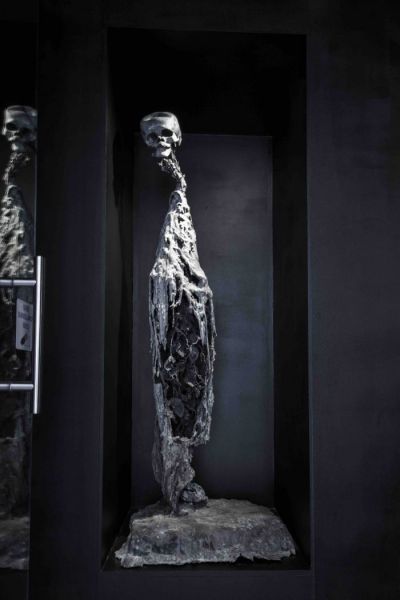 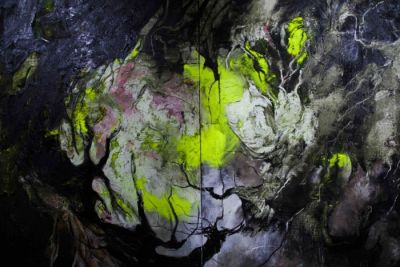 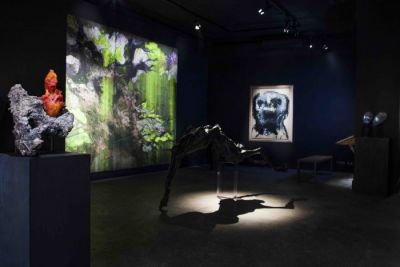